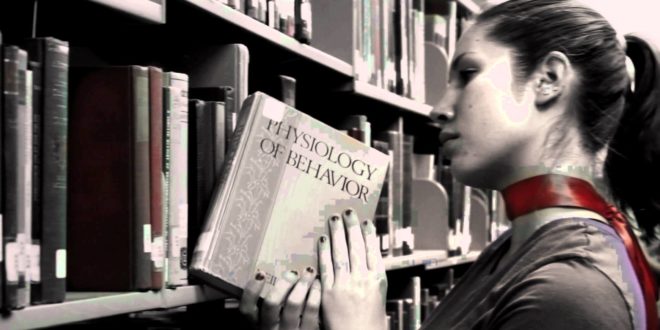 Halloween is the time when most people seem to enjoy being scared, even if it’s something that they don’t normally like in their everyday lives. And if you are one of those parents who are going to be throwing a Halloween bash for the kids, there may come a point where you are going to want to be able to scare them with a few stories, but you might not know which ones that you want to use. 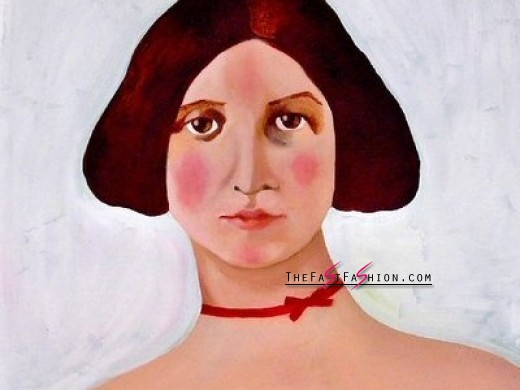 This story is one that I heard when I was a kid (from a classmate who seemed to know all sorts of cool ghost stories, and who we got to tell us this one multiple times). It’s one that I still have a bit of fondness for today, and it just might be one that you would want to use to give the kids a bit of a chill.

One spring afternoon, young man named Bill was walking through the park where he was going to meet his girlfriend, Sally. He was in an amazing mood, and in his pocket was an engagement ring that he was intending to give to her. When he saw her sitting on the park bench where the two of them were supposed to meet, he immediately went down on one knee in front of her and asked her to marry him. With a smile and a laugh, she said yes, and Bill’s attention was drawn to the ribbon that she wore around her neck . . . the same ribbon that she always wore around her neck. And the more that he thought about it, the more he realized that he had never seen her without it.

“My darling, Sally,” Bill said as he sat on the bench next to her, “why do you always wear that ribbon? I have never seen you without it.”

“I must always wear it,” Sally said, and she would say no more about it.

“I must always wear my red ribbon,” was all that Sally would say.

Bill was frustrated that he couldn’t get another answer from her; he wanted to know why she would never take it off. But otherwise, the two of them were happy, so he didn’t say anything more about it.

After a few years, they found out that Sally was going to have a baby, and the two of them were extremely happy. When the big day came, Sally made a request of Bill.

“Please!” Sally said. “Make sure that the doctor does not take off my ribbon.”

Bill was confused and frustrated, but he promised that he would do as she asked, and he told the doctor to not remove the ribbon. The doctor appeared to be slightly confused by the request, having never received one quite like that before, but he quickly agreed. After all, he had far more important things on his mind than whether or not he would remove a ribbon from a woman’s neck, or even why someone would ask him such a thing.

After the baby was born, Sally thanked Bill for making sure that the doctor knew that she hadn’t wanted her red ribbon to be removed, even if he didn’t understand why it was so important to her. So, he asked her again why she would never take it off, and she gave him the same answer that she had given him before, refusing to tell him anything more than that.

Bill still wanted to know why she wouldn’t take it off, but for the time being, he was willing to overlook the fact that she wouldn’t tell him; after all, they had their new baby to think about. Surely their new baby would be enough to keep his mind off of wanting to know why she continued to wear the ribbon and being irritated with her for not being willing to give him the reason; babies are notorious for needing all kinds of attention.

So, the three of them went home, and they lived very happily in their cozy, little house, but Bill couldn’t help but continued to be frustrated by the fact that she wouldn’t tell him why she wouldn’t remove the ribbon. But then, Bill had an amazing idea that he was sure would get him the answer that he wanted. With their anniversary coming up, Bill decided that he was going to buy Sally a beautiful necklace. He thought that if she had a new necklace, she would finally take off the old ribbon, and there would be no more about it. If he no longer had to see it, maybe he would no longer think about it (and wouldn’t worry himself about why she had continued to wear it).

Feeling rather satisfied with himself, he went to a local jeweler and bought her a diamond necklace that he thought that she would like (and which he was sure would look nice on her).

When their anniversary finally came, Bill took Sally to a fancy restaurant overlooking Central Park, and after their meal, he gave her a velvet box with the diamond necklace inside. Sally cried when she saw it, saying that it was beautiful and that she loved it. He quickly took the necklace out of the box and put it around her neck, but when he went to take off the ribbon, she stopped him.

“You must never take off my ribbon,” Sally said as she placed a hand to her neck.

“Why? I don’t understand,” Bill said. “Please, tell me why you must never take it off.”

But she would not tell him the reason, and she only shook her head.

That night, after they had gone to bed, Bill lay awake long after Sally had fallen asleep. He couldn’t get the ribbon out of his mind; he was desperate to find out why it was that she continued to wear it and why she wouldn’t tell him the reason. So, he decided that he was going to take it off while she was asleep. Maybe then he would be able to get some sort of answer to the question that had always bothered him.

Ever so quietly, Bill went to the other side of the room, where Sally’s bed lay. Carefully, he began to untie the ribbon, pulling on the ends so that the loops came loose. Finally, there was only a knot keeping it in place, and he knew that he was close to finding out the one thing that he wanted to know the most. Quickly, he put his finger under the knot and he tugged. When it came undone, he let the ribbon fall onto the pillow where Sally’s head was resting.

Before he knew what was happening, Sally’s head came off with a pop, and it bounced slightly as it rolled onto the floor. It landed in a ribbon of moonlight, and he was able to see one tear falling from one of her eyes.

“I warned you!” she said. “You must never take off my ribbon!”

Previous Ideas for Using Special Effect Contacts Lenses with a Halloween Costume (Zombie Eyes)
Next How to Make Washable Fake Blood, for a Realistic Handprint, Cake, or Hitchcock Scene