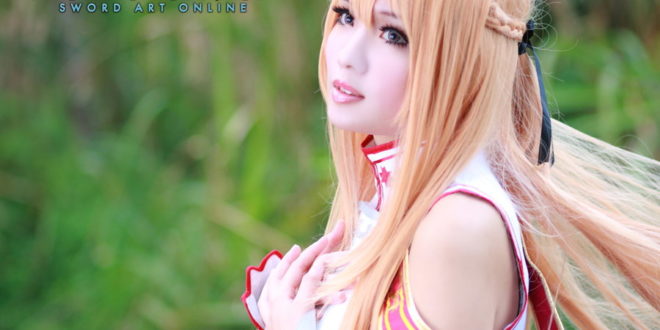 Asuna Yuuki (結城 明日奈 Yūki Asuna) is a fictional character who appears in the Sword Art Online series of light novels by Reki Kawahara. She is mononymously more commonly known as just Asuna (アスナ Asuna), her player name in the eponymous video game which the novels are set in. Asuna appears as a friend of Kirito; as well as the female lead, she is in the novels a sub-leader of the Knights of the Blood Oath (血盟騎士団 Ketsumei Kishidan?) guild, notable for being the strongest guild in Aincrad. She is depicted as having earned a reputation as a skilled player in-game, giving her the nickname Flash (閃光Senkō), which, coupled with her physical attractiveness, have made her well-known and sought after by other players.

Previous Yukako Yamagishi: 9 Hottest Photos of Diamond Is Unbreakable
Next Cash Me Outside Girl Back!