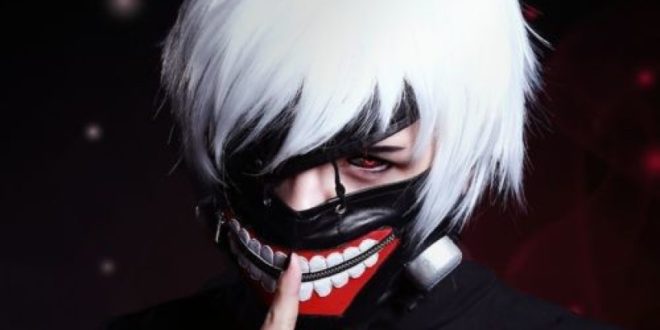 Tokyo Ghoul (Japanese:  Hepburn: Tōkyō Gūru) is a Japanese dark fantasy manga series by Sui Ishida. It was serialized in Shueisha’s seinen manga magazine Weekly Young Jump between September 2011 and September 2014 and has been collected in fourteen tankōbon volumes as of August 2014. A sequel titled Tokyo Ghoul:re began serialization in the same magazine in October 2014 and a prequel titled Tokyo Ghoul Jack ran online on Jump Live.

A 12-episode anime television series adaptation by studio Pierrot aired on Tokyo MX between July and September 2014. A 12-episode second season, Tokyo Ghoul √A, which follows an original story, began airing on January 8, 2015, and concluded on March 26, 2015. In North America, Viz Media is publishing the manga while Funimation has licensed the anime series for streaming and home video distribution. The anime was obtained by Madman Entertainment for digital distribution in Australia.

A live-action film based on the manga was announced in June 2016 to open the summer of 2017. 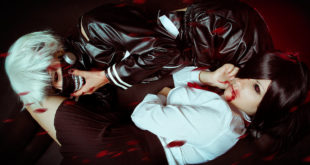 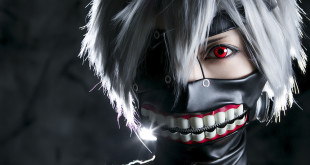 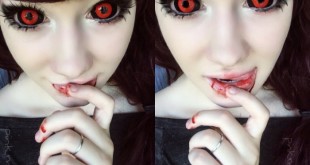