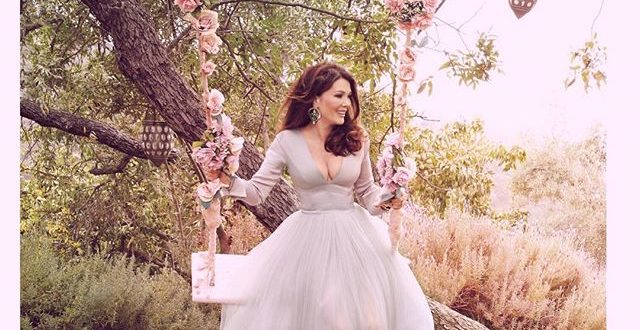 Vanderpump has been appearing in movies and TV shows since she was a child. At 13-years-old, Vanderpump made film debut in the 1973 dramedy A Touch of Class. Her next film was a 1978 British horror cult classic called Killer’s Moon. She’s also appeared on television shows such as Katy, Baywatch Nights, Silk Stalkings, Sunday Night Thriller, and much more.

She is undoubtedly a very highly-successful businesswoman. Vanderpump and her husband, Kenn Todd, had co-owned 26 different businesses together throughout their relationship. She designed all 26 businesses herself. Currently, the couple owns two businesses in California including, Sur, the setting of the Bravo reality series Vanderpump Rules.

In 2013, she participated in the sixteenth season of the hit series Dancing with the Stars, but only lasted four episodes. 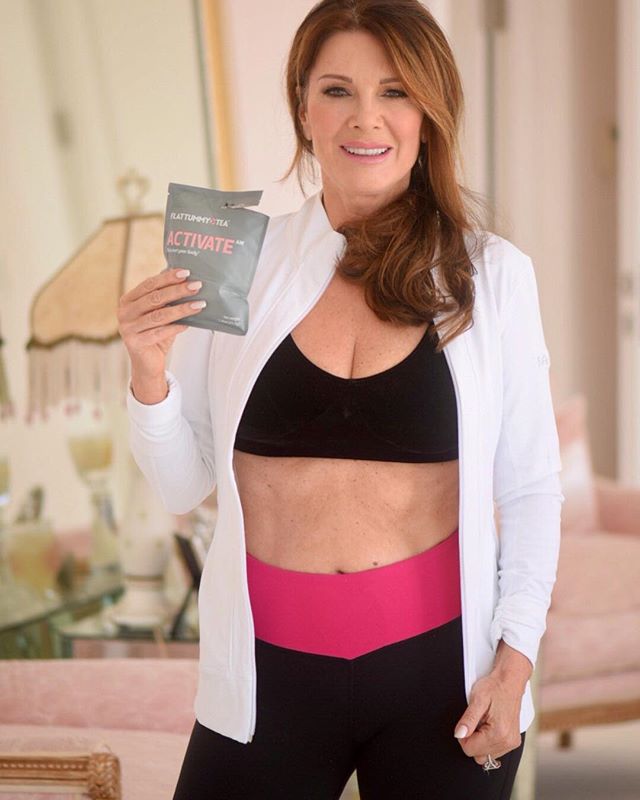 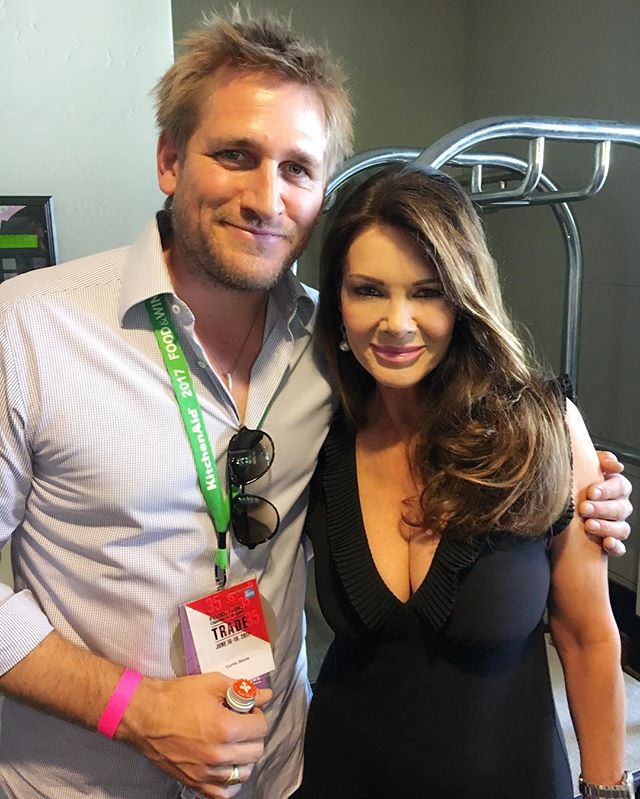 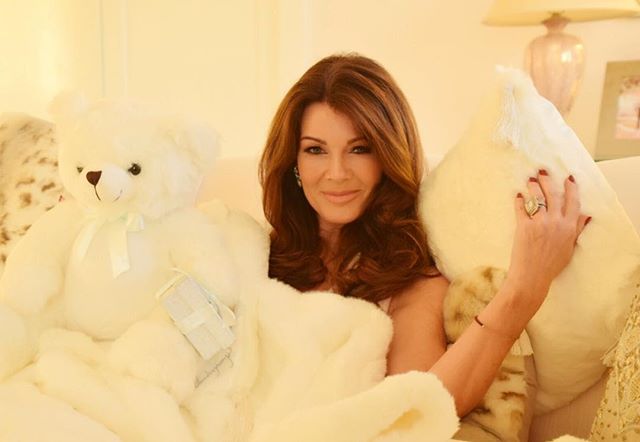 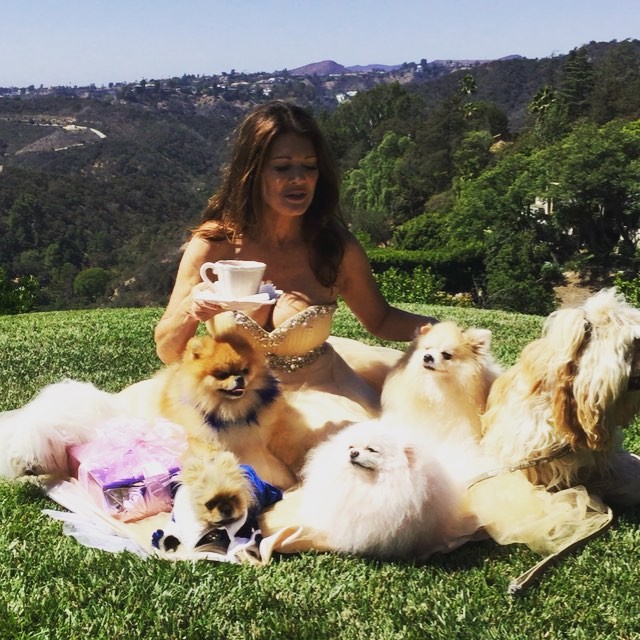 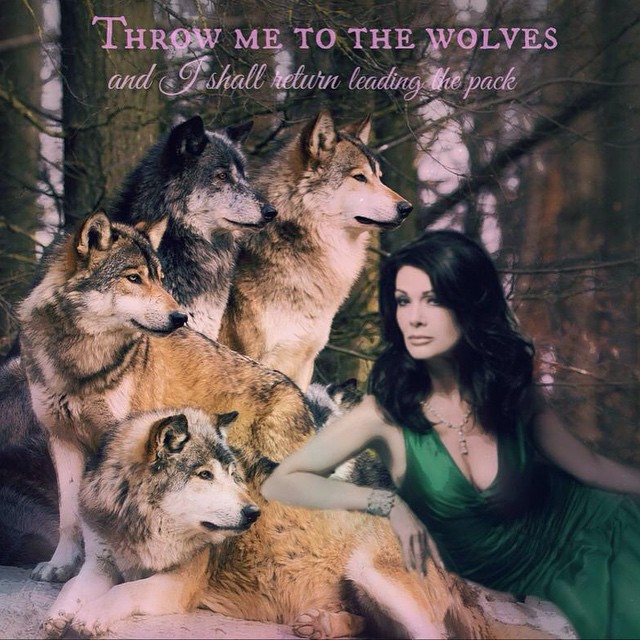 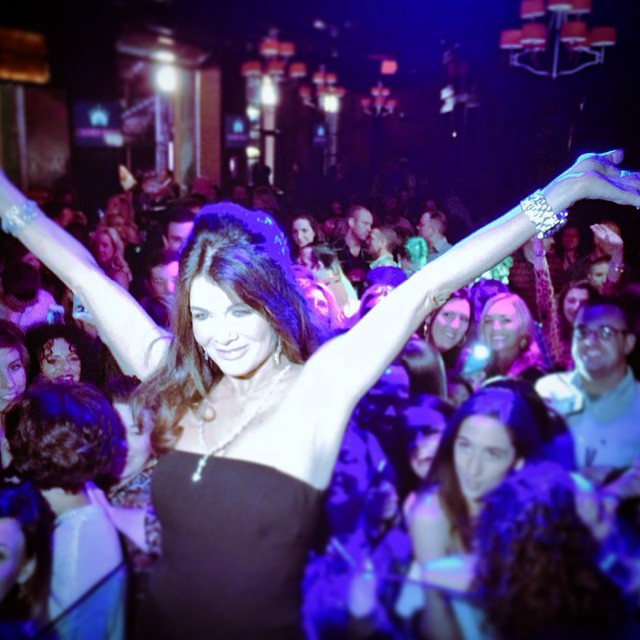 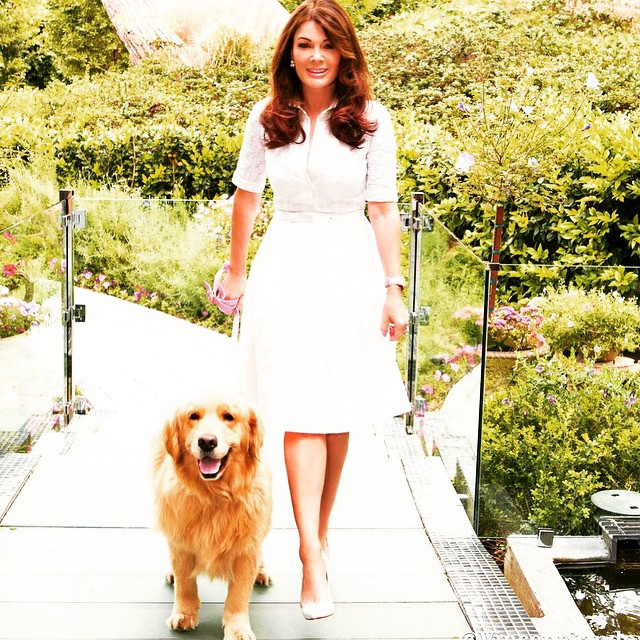 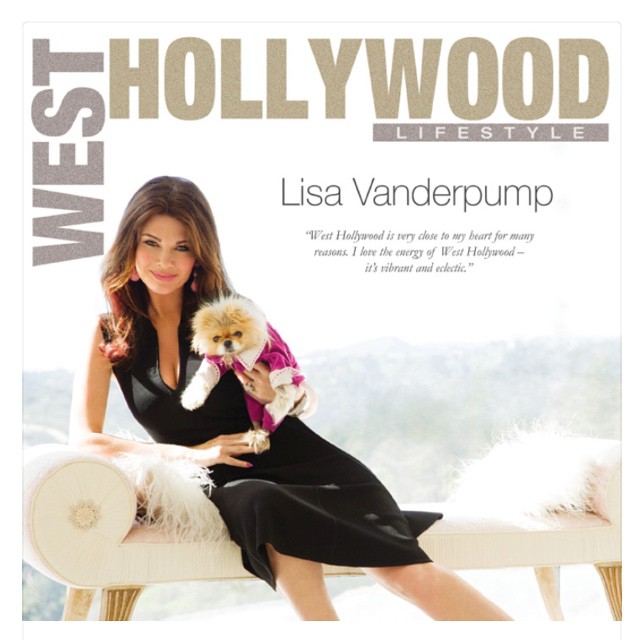 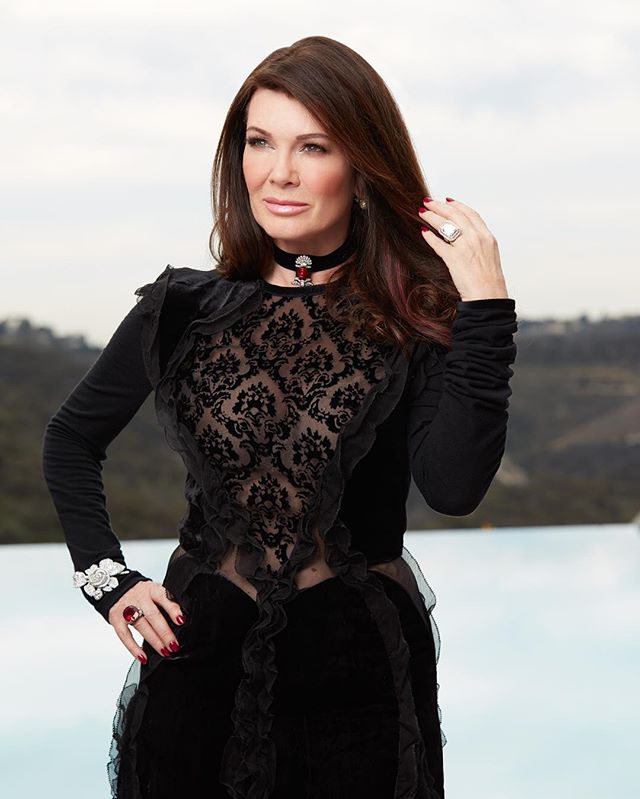 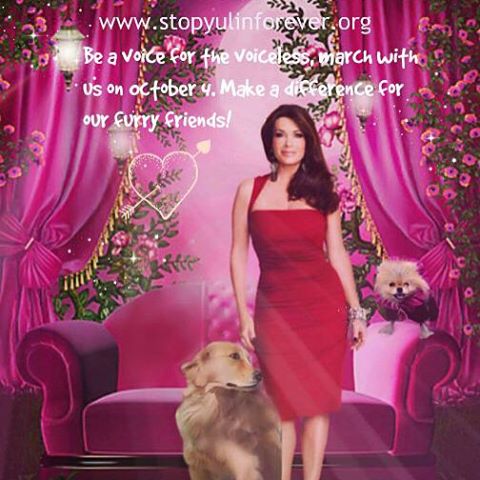 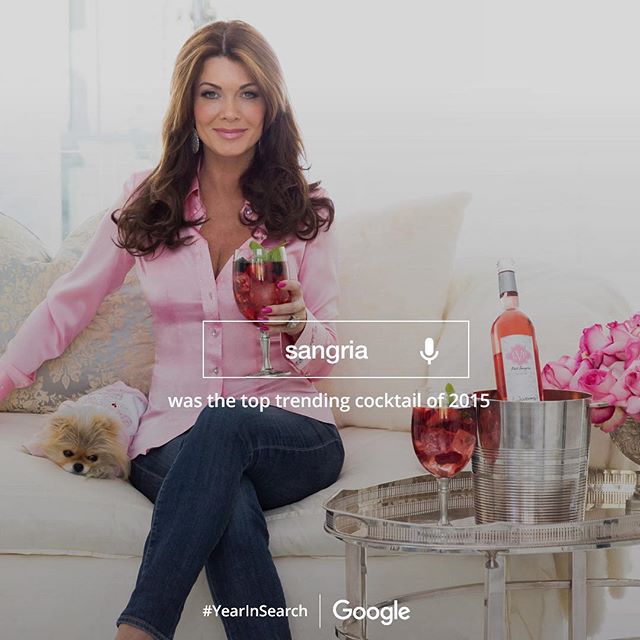 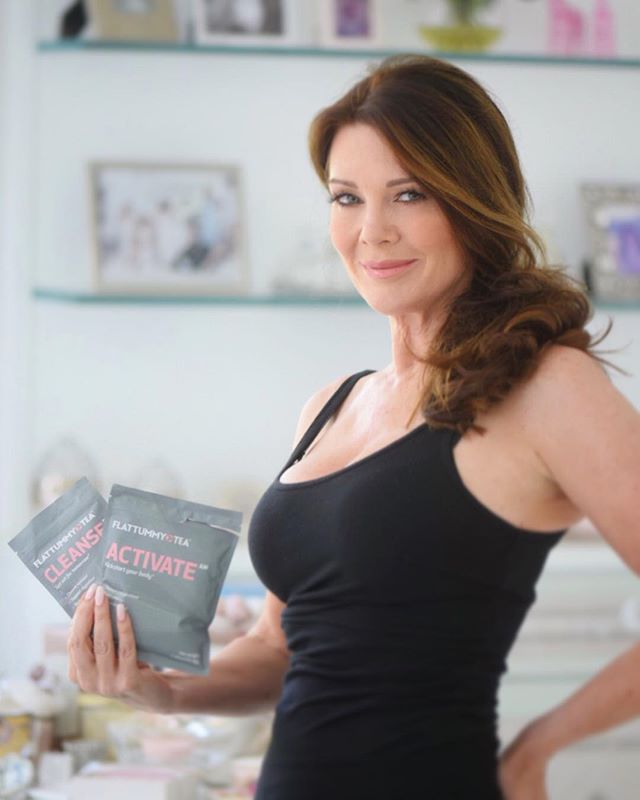 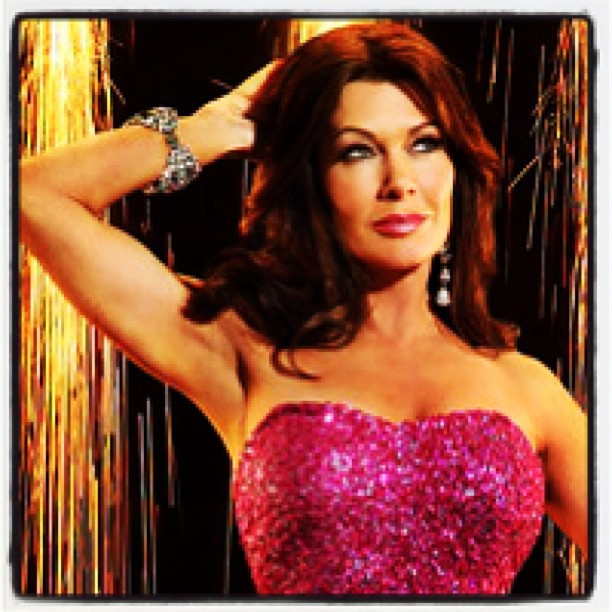 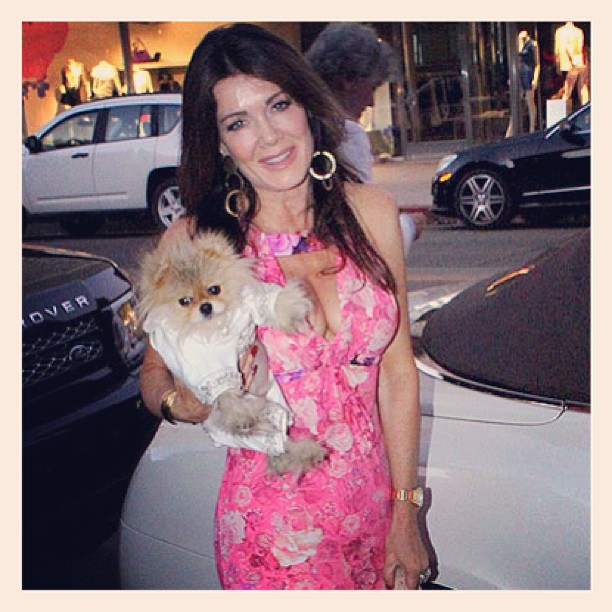 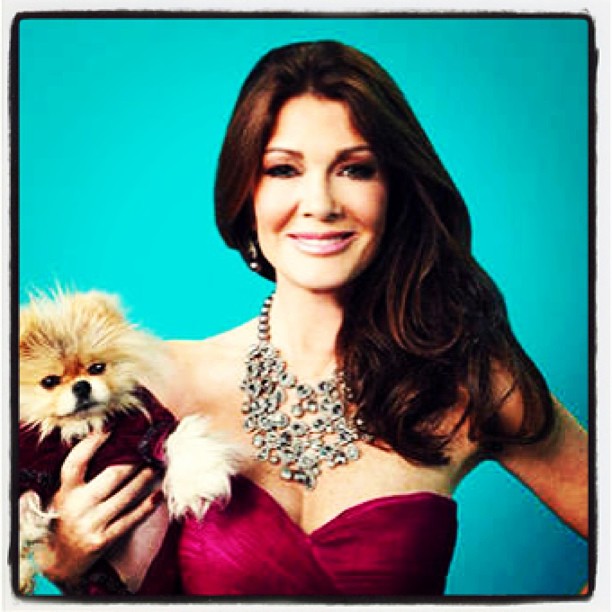 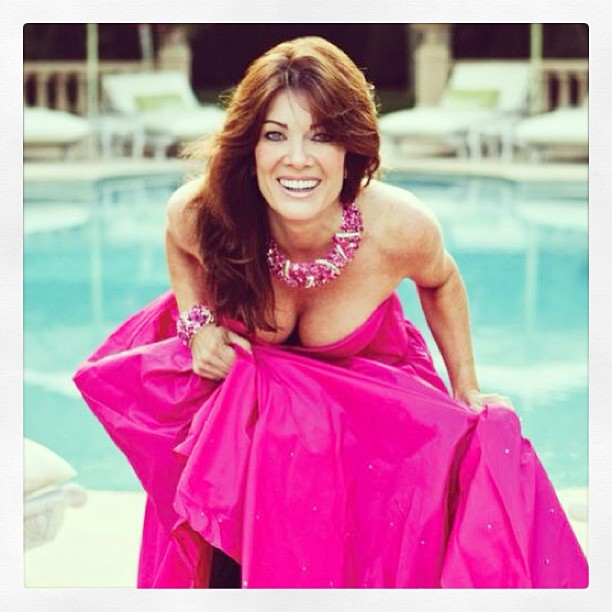 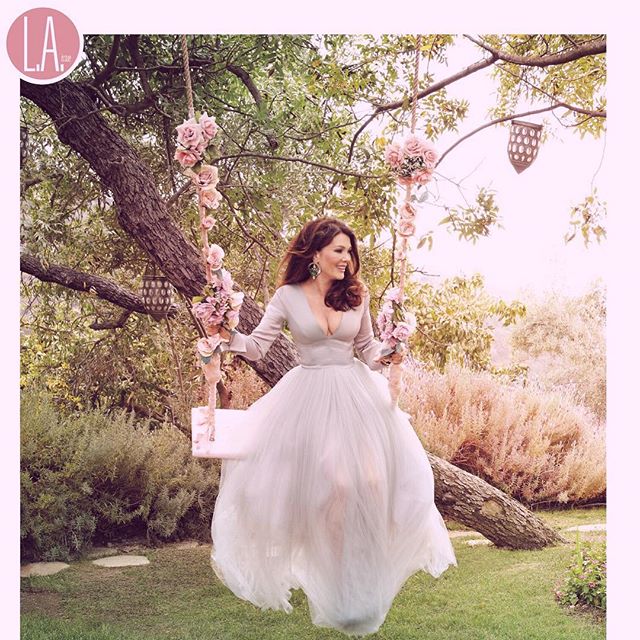 Previous Camila Cabello: 10 Must-See Pictures On Instagram
Next The Latest Eyebrow Trend to Hit Instagram Is Perfect For Drama Queens