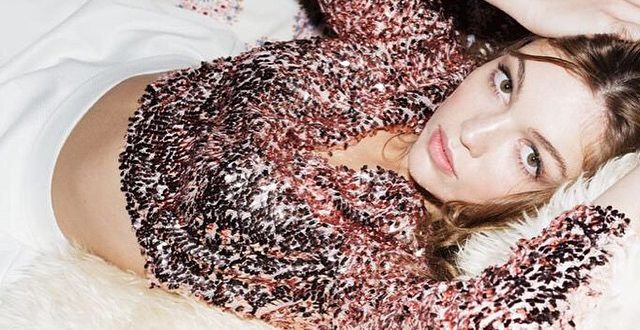 Lili Simmons is a red hot 24-year-old actress, who will be appearing tonight on Showtime’s Ray Donovan. She plays Natalie James, a movie star who needs Ray’s help. Simmons is also known for her role of Rebecca Brown, an Amish girl turn promiscuous criminal in the Cinemax series Banshee.

She was born on July 23, 1993, in Cardiff-by-the-Sea, California. Before her career in acting, Simmons was a model for Ford, JC Penny, Saturn Bebe Stores, and Roxy. In 2010, she took her first step towards an acting career, playing Quinn Whittaker on the web series Hollywood Is Like High School with Money.

Simmons has appeared on multiple TV shows, including Mr. Sunshine, Westworld, True Detective, Vegas, and Jane by Design. In 2013, the actress received her first big-time role in the series Banshee, where she remained until the show was cancelled in 2016.

This Sunday, you can catch Lili Simmons on a brand new episode of Ray Donovan… 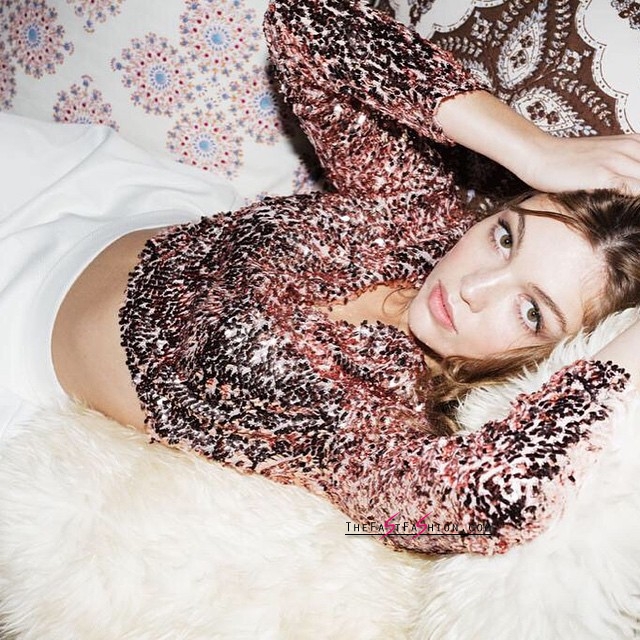 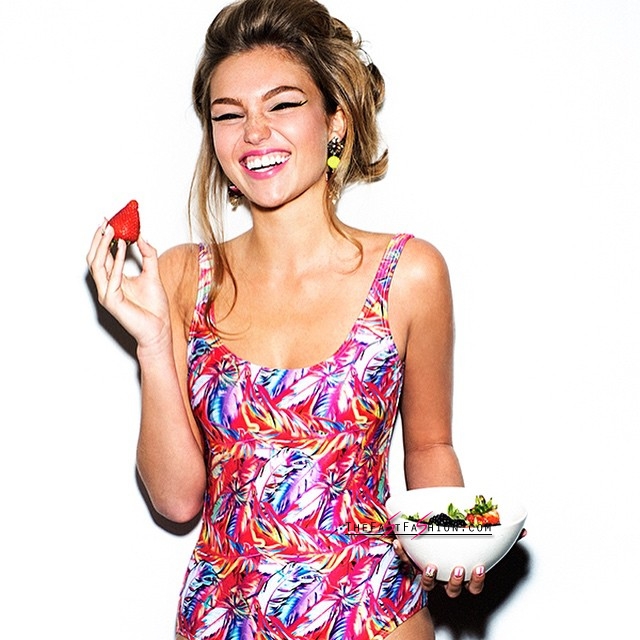 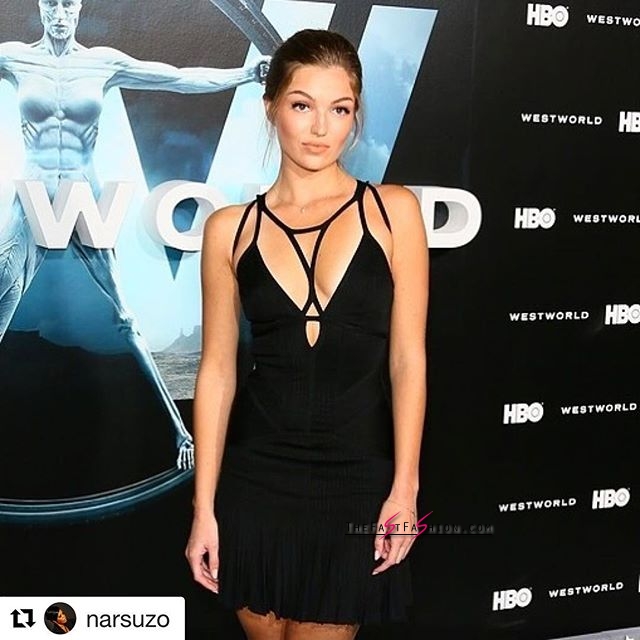 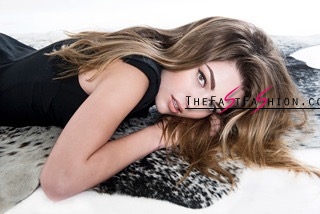 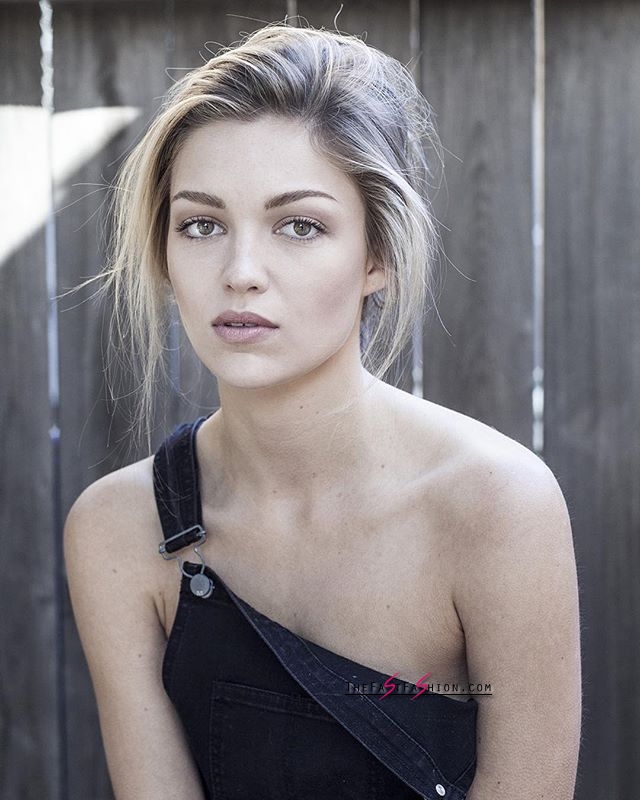 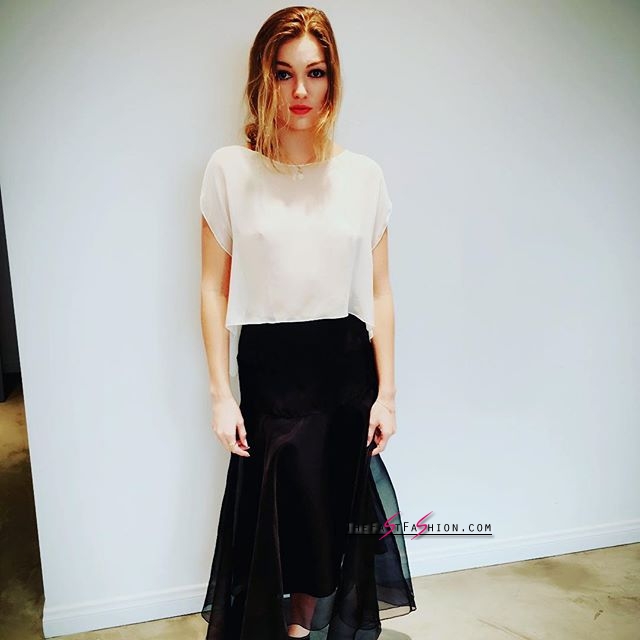 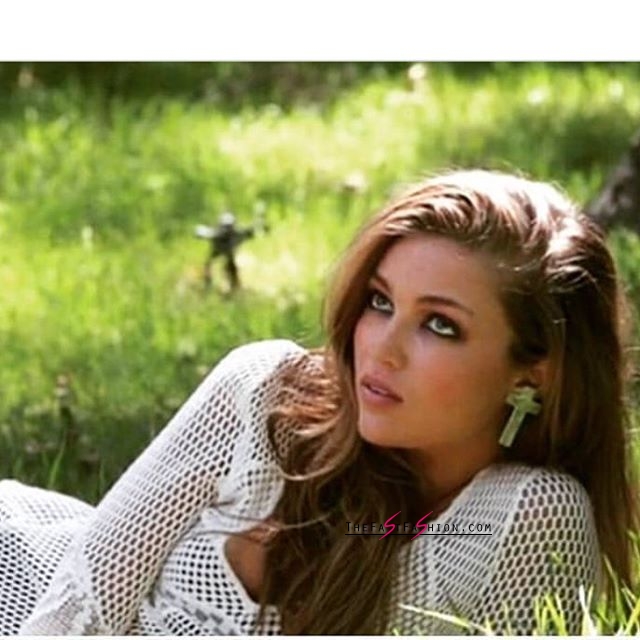 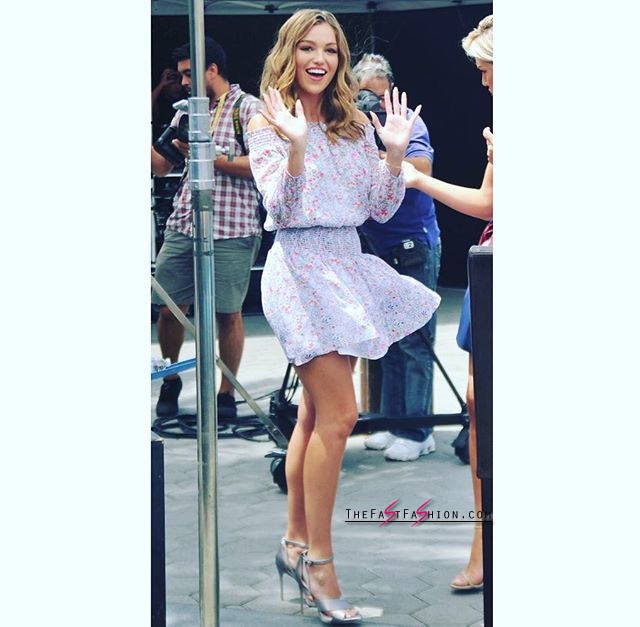 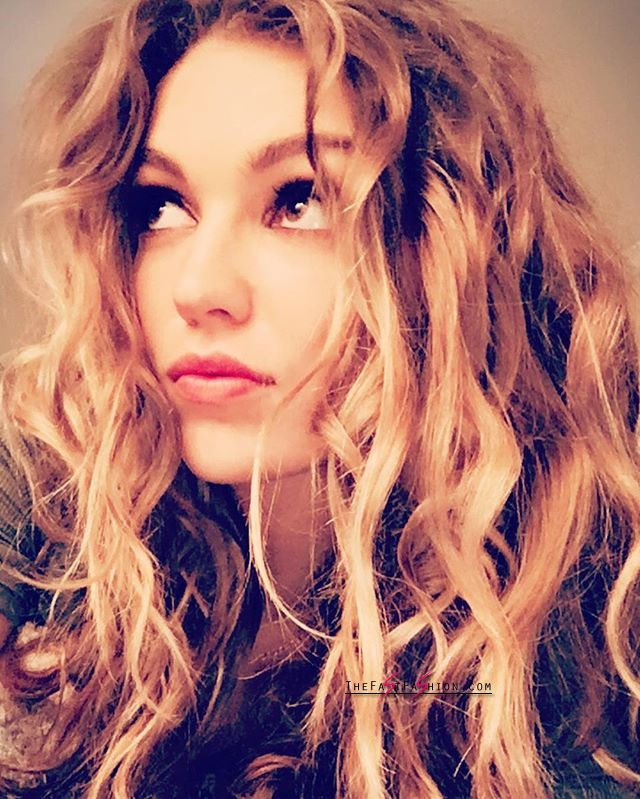 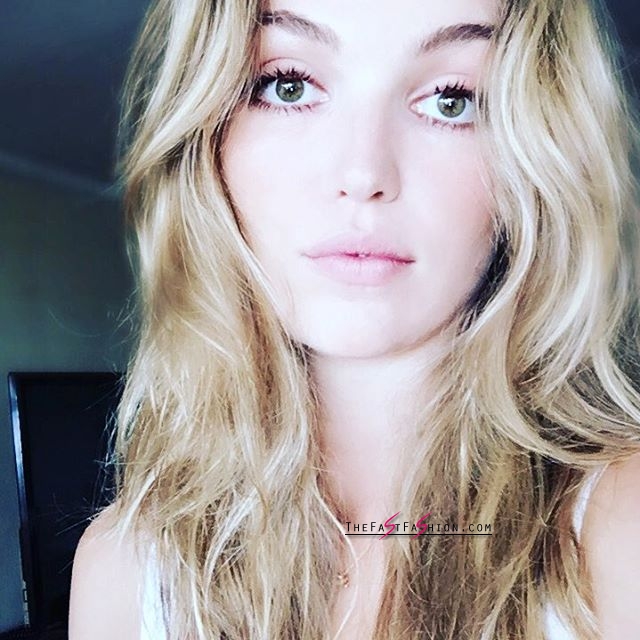 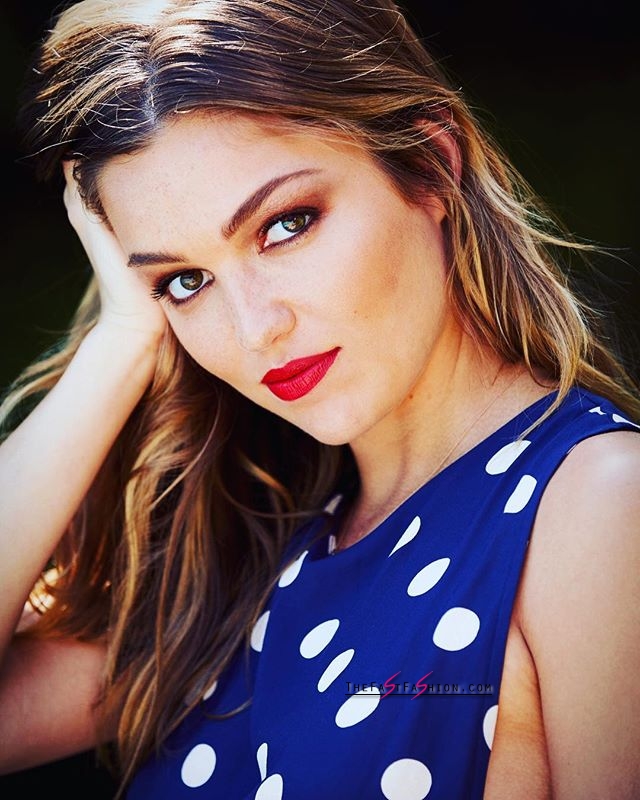 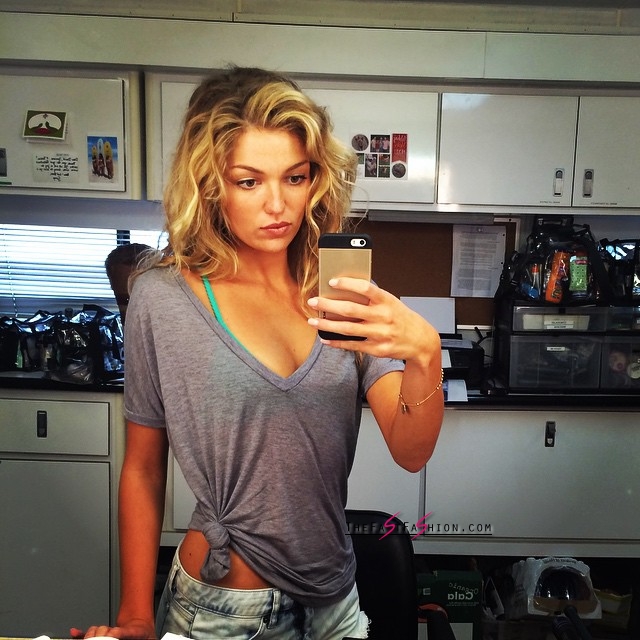