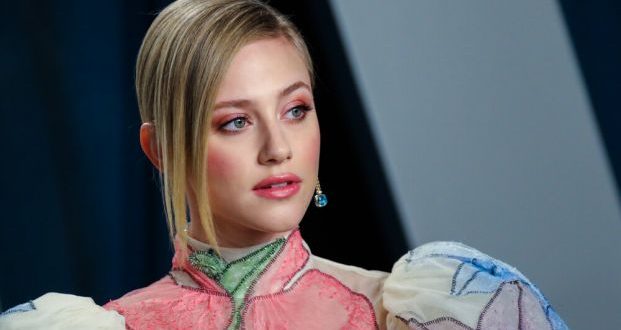 Lili Reinhart says her comment about feeling “like a prisoner” as she resumes production on Season 4 of Riverdale has been taken “out of context.”

The 23-year-old actress’s interview with Nylon was all over the web this week as she further opened up about being bisexual. However, a remark she made about returning to work on her The CW show also went viral and she said it’s been misconstrued. 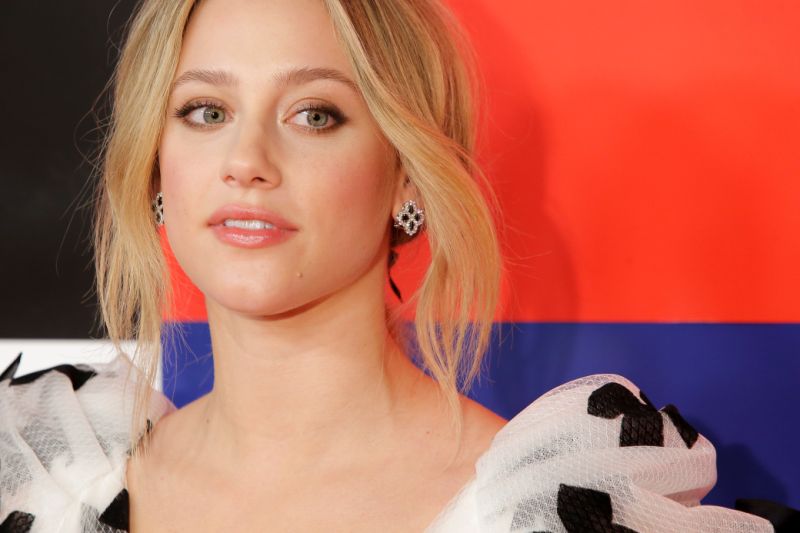 “Love it when my words are taken out of context YET AGAIN,” said the clearly frustrated star, who recently ran into the same issue with comments she made or didn’t about her ex-boyfriend and co-star Cole Sprouse. “I’m not complaining about going back to work, I’m incredibly grateful to have a job. I’m sad that I can’t see my family for months on end due to travel restrictions. FFS, leave me alone.”

She added that she’s tired of having to clarify her comments after being painted as “this pissed off girl all the time” in the press.

In the interview, which took place in early August, Reinhart had just received word that she had to return to the Riverdale set in Vancouver to finish the last three episodes of Season 4, which were suspended amid the coronavirus pandemic. They would then go right into production of Season 5.

She explained she’d be traveling to Canada, where she’d quarantine for two weeks, and then would have to stay there with no breaks until Christmas. Hence the “prisoner” comment.

“I genuinely feel like a prisoner, going back to work, because I cannot leave Canada,” she said. “That doesn’t feel good. You can’t go home for Thanksgiving, can’t visit your family. No one can come visit you unless they quarantine for two weeks. It just feels f*****.”

Reinhart said it also interfered with doing any projects outside the show — she recently appeared in the film Chemical Hearts, which was released on Amazon in August — because she had no hiatus.

Reinhart has played Betty Cooper since the show’s inception. Another difference amid her return to the show is that she’s no longer dating Sprouse, who plays Jughead. The pair split up permanently in March after more than two years of dating. They also play love interests on the show, presumably making work a little awkward.