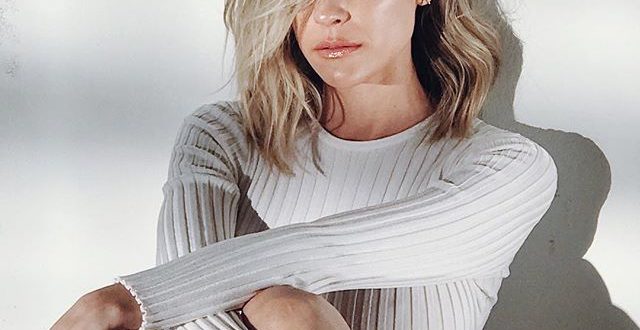 Kristin Cavallari is a bombshell beauty.

She is an American television personality, fashion designer, and actress. In 2004, Cavallari came to prominence after being cast in the reality television series Laguna Beach: The Real Orange County, which documented the lives of her and her friends.

Appearing in several television shows as minor roles, she developed her charming character and flawless glamor.

Cavallari was on the 13th season of ABC’s Dancing with the Stars and partnered with two-time champion, Mark Ballas. She was the third to be eliminated.

After Laguna Beach, Cavallari headed to Los Angeles and signed on the UPN reality television series Get This Party Started, which premiered February 7, 2006. The series was canceled after airing two episodes. She appeared on one episode of another UPN series, Veronica Mars, and went on to guest roles on series including CSI: NY, Cane, and Adventures in Hollyhood. In 2006, she signed on as Crystal in the horror film Fingerprints.

Now she is a jewelry and shoe designer for her brand, Uncommon James.

If that is not enough, the smoking lady is a NY Times Best Selling author. She definitely has both the brains and beauty!

The biggest news thus far is her role as a mother and wife of NFL quarterback Jay Cutler. Cutler, who previously played for the Chicago Bears, will return to the NFL as a Miami Dolphin in the upcoming 2017 football season. 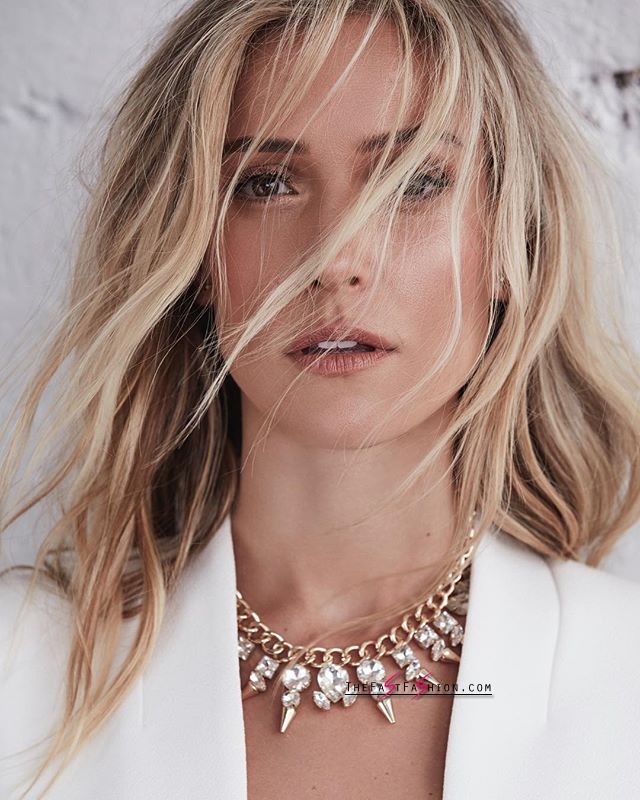 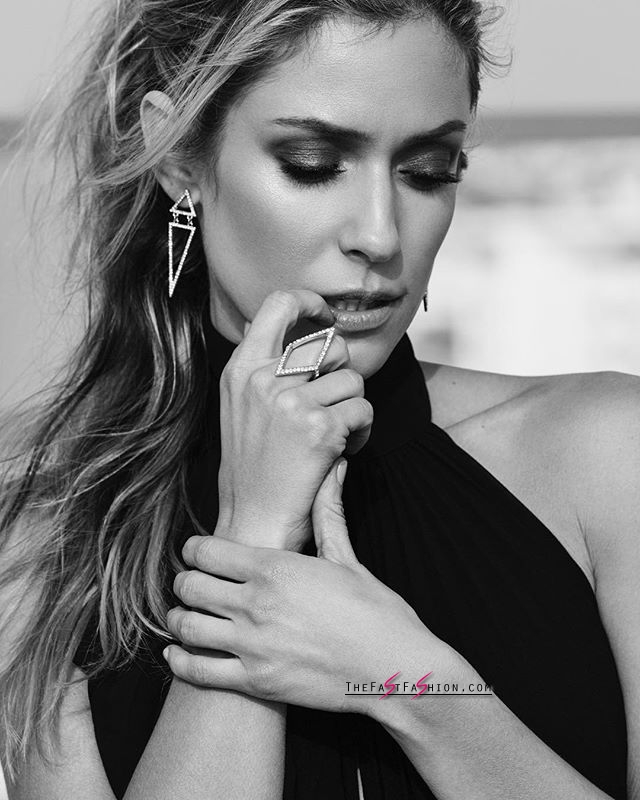 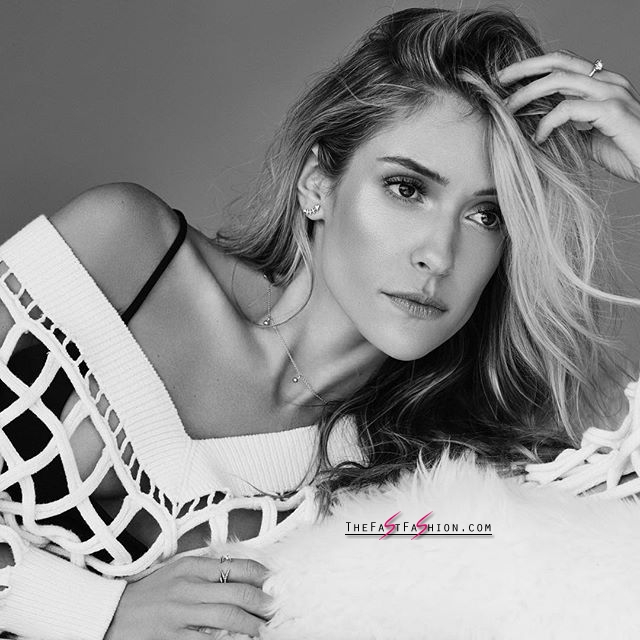 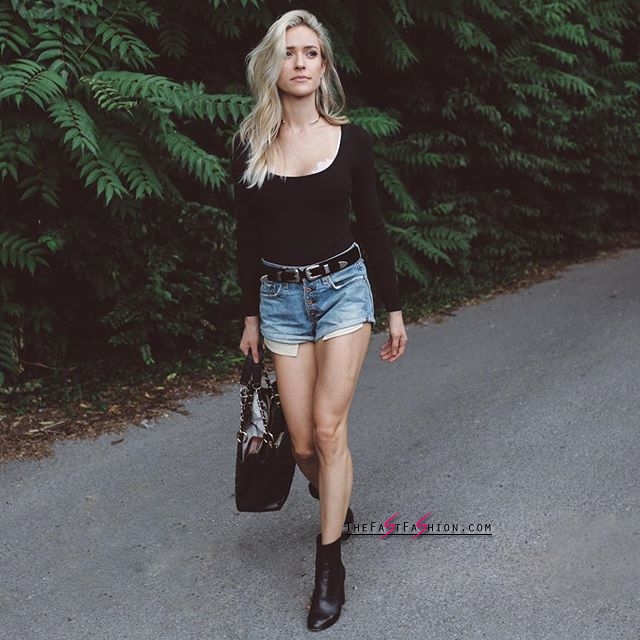 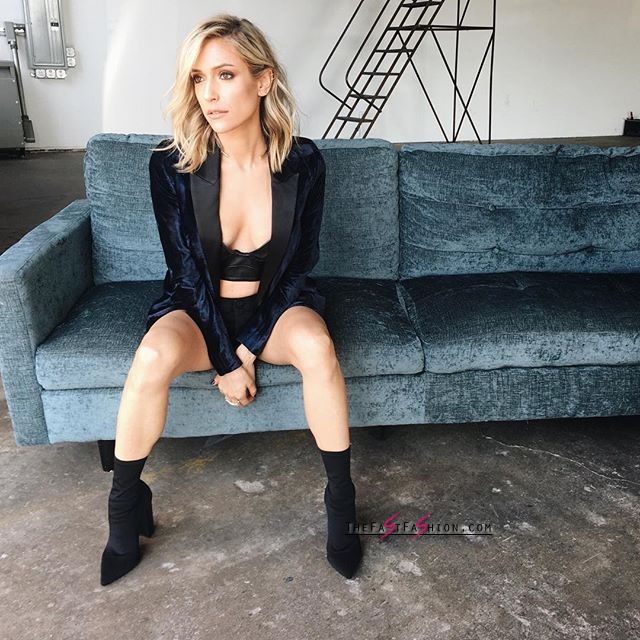 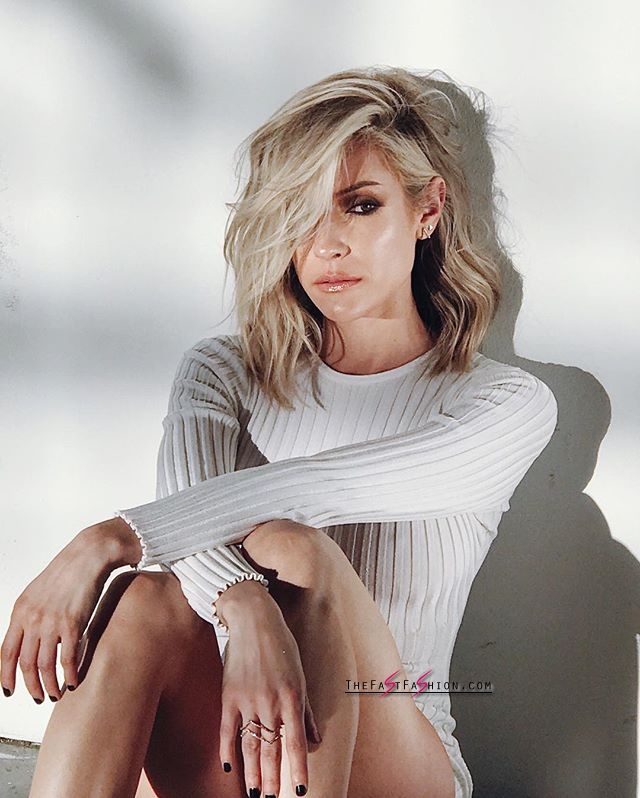 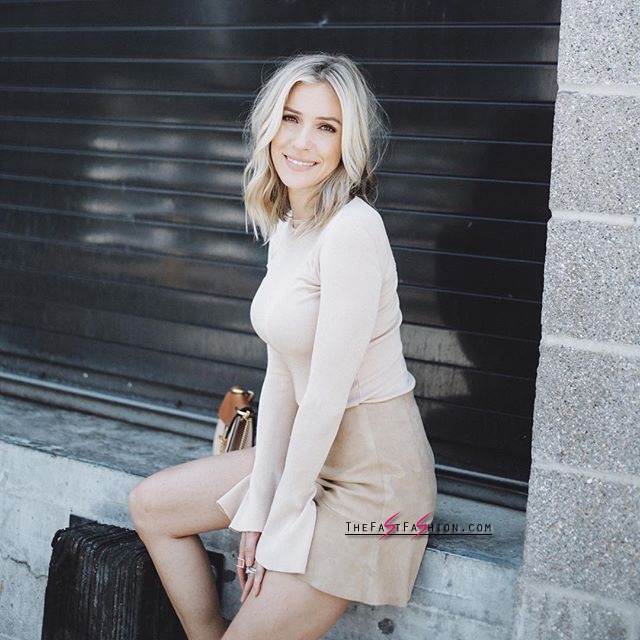 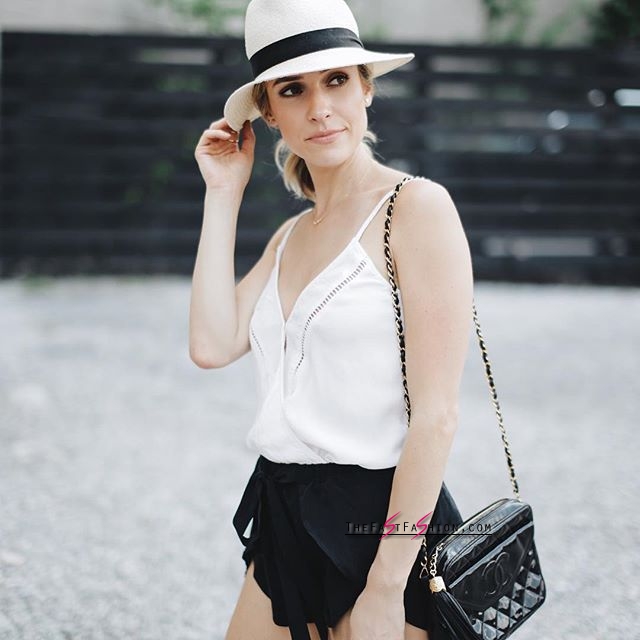