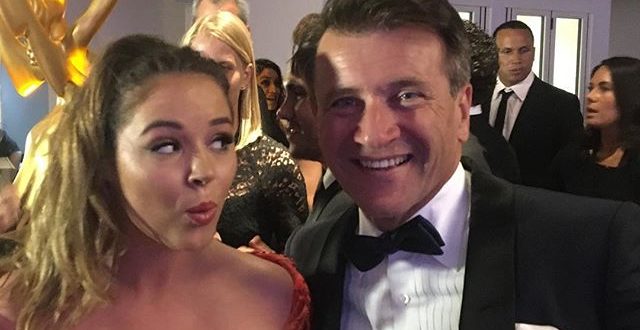 Kether Donohue, 32, is the cute supporting actress on the FXX comedy series You’re The Worst. She plays the role of Lindsay, the “loose” best friend of the show’s lead star, Gretchen.

Donohue first broke into show-business back in 1997, as a voice actor on an episode of The King of Braves GaoGaiGar, which is an animated program. She later provided her voice for another anime show called Magical Doremi. The actress has lent her voice to a number of animated anime shows, including Pokémon: Diamond and Pearl, Ah! My Goddess, Kappa Mikey, and more.

Want to see Kether Donohue tonight? First, you’ll need to watch a new episode of You’re The Worst. Watch season 4, episode 11 of the show. Look below and find out what you need to know, so you can watch the show on your TV, PC, tablet or mobile deice… 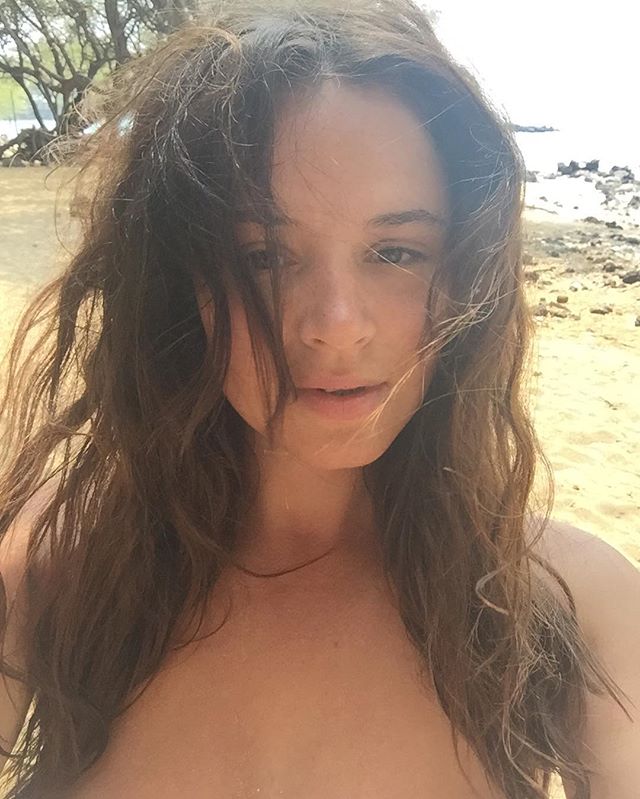 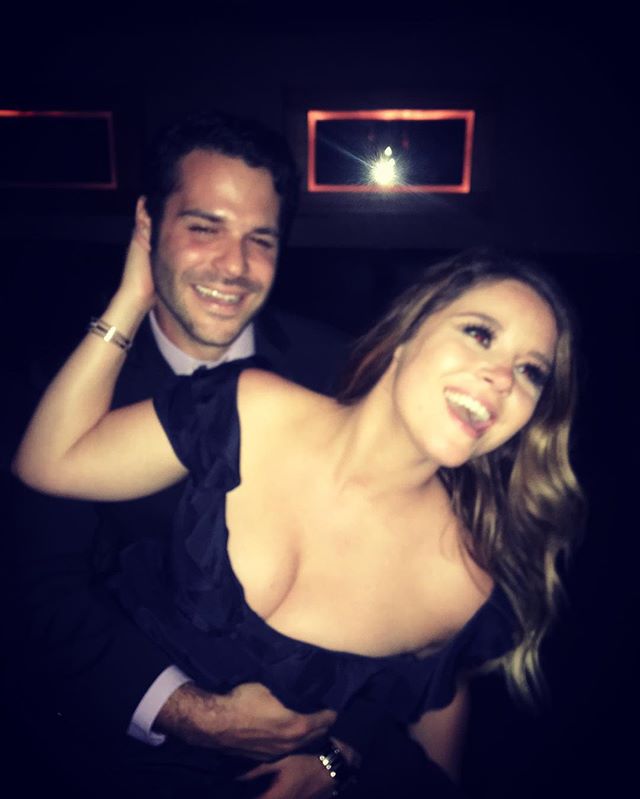 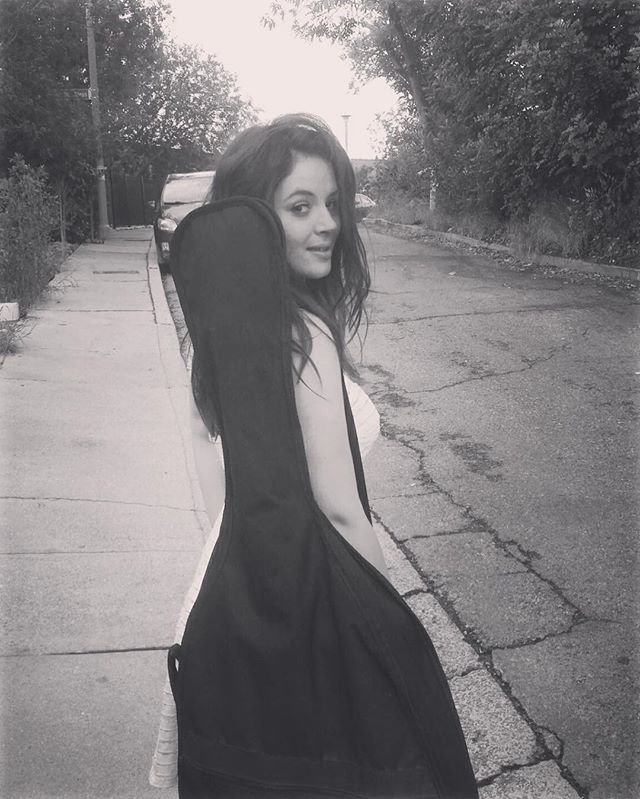 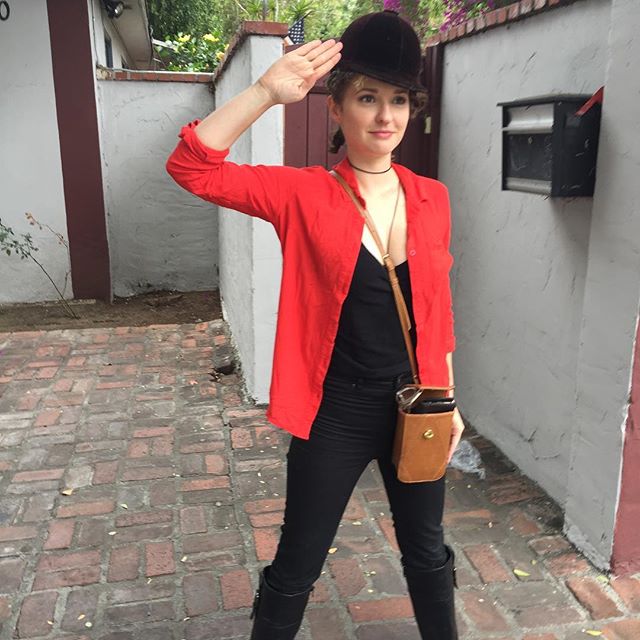 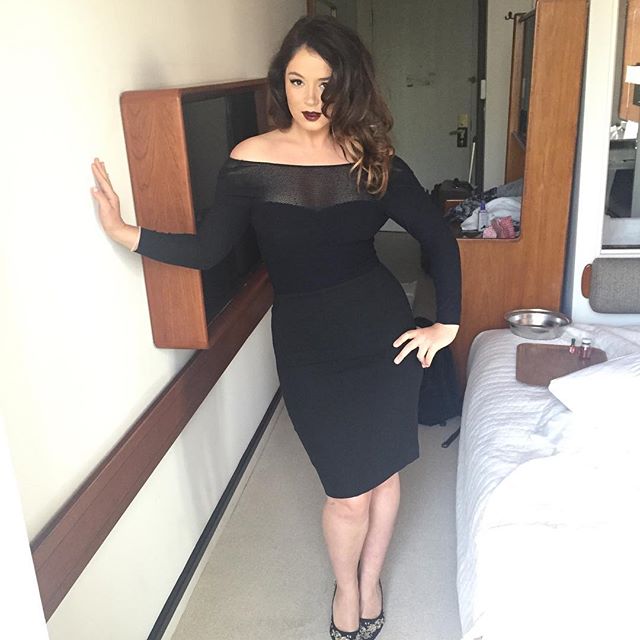 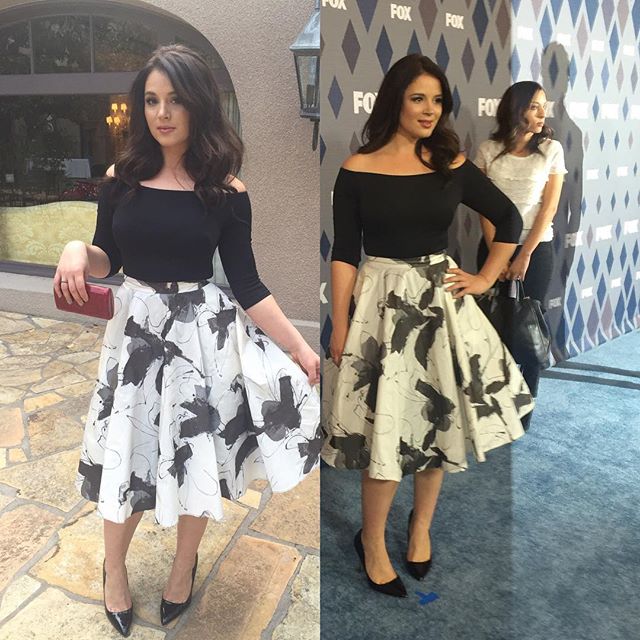 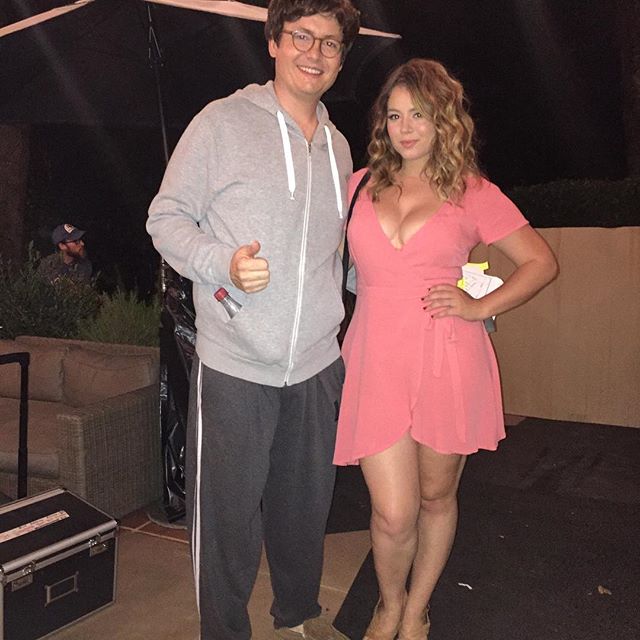 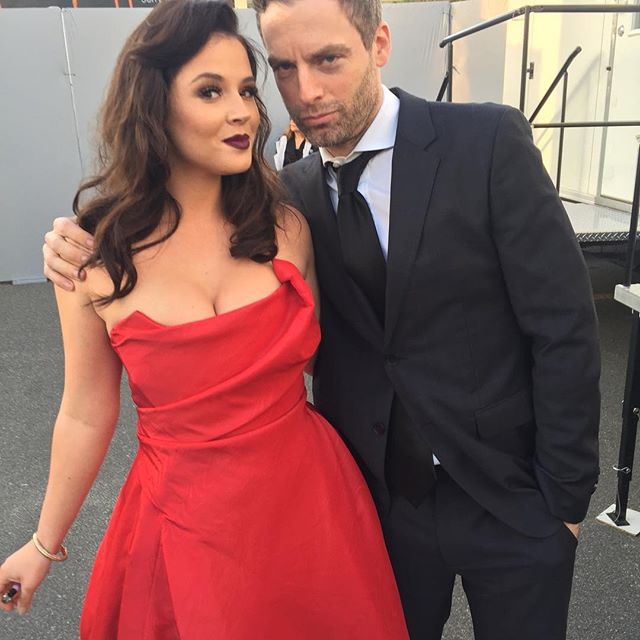 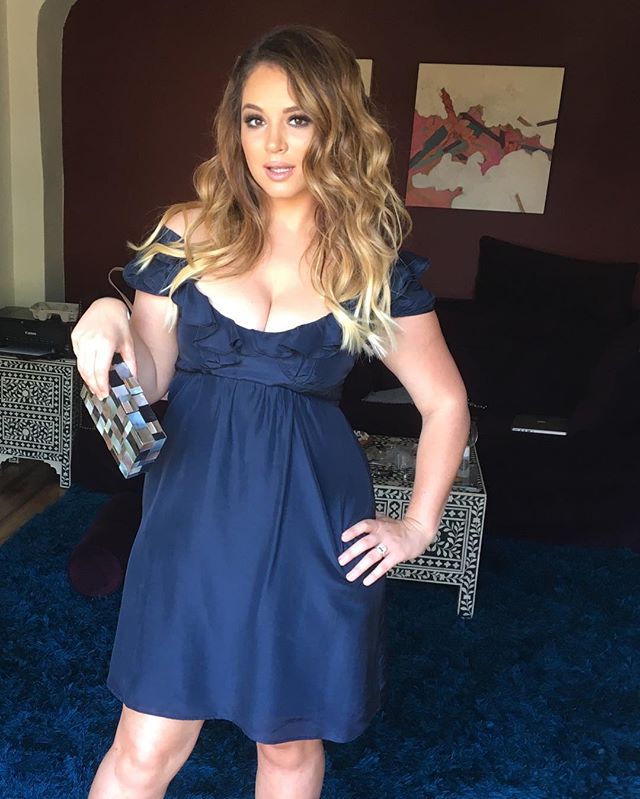 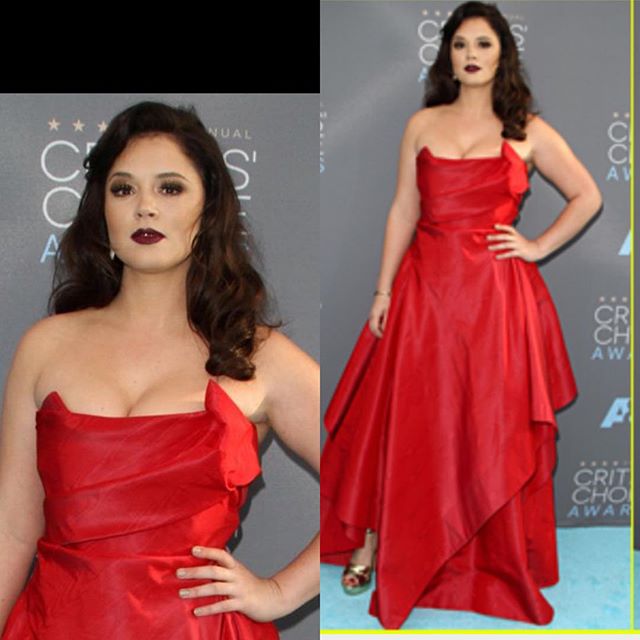 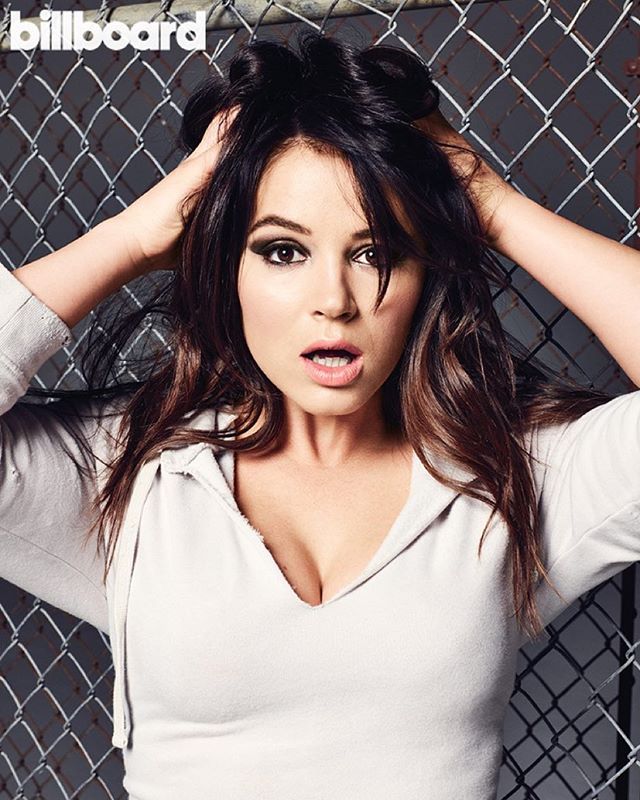 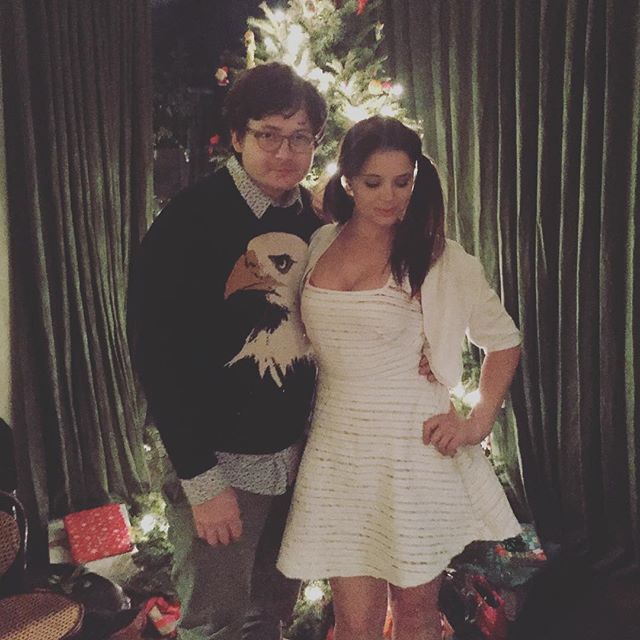 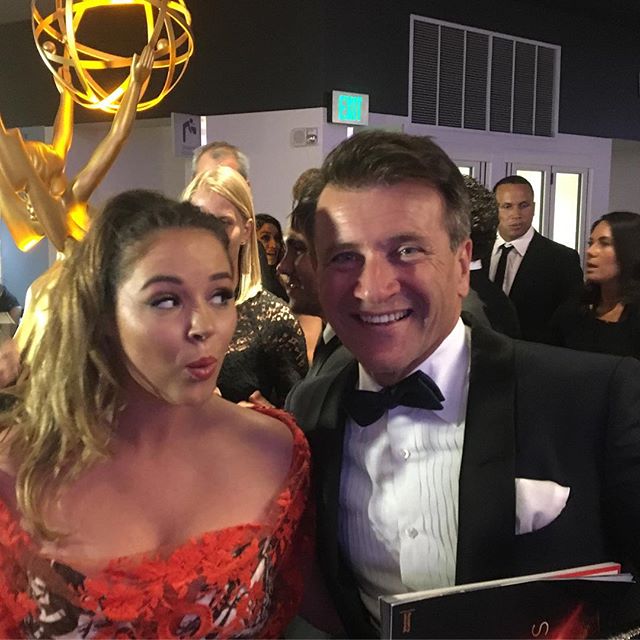 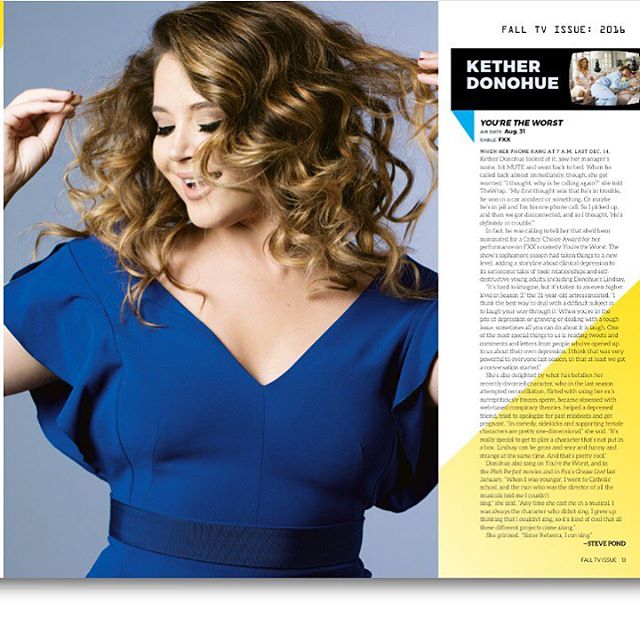 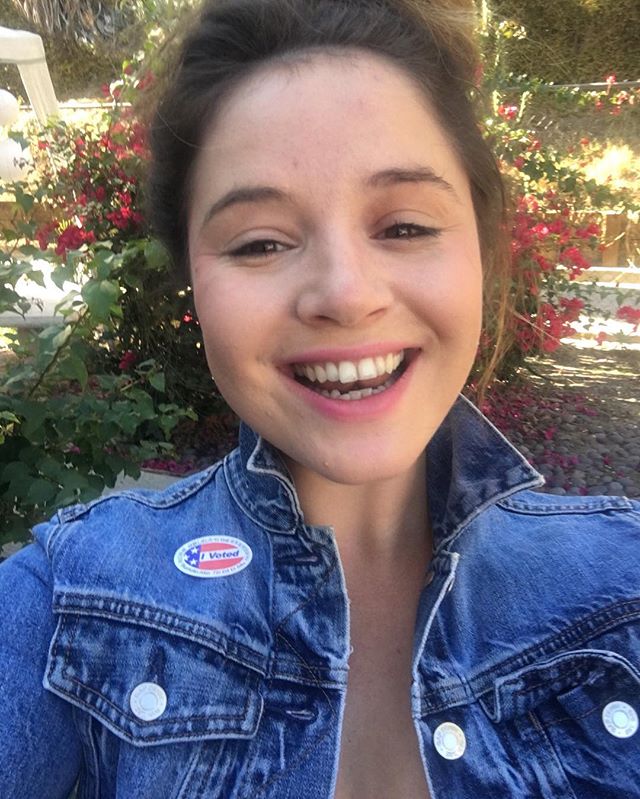 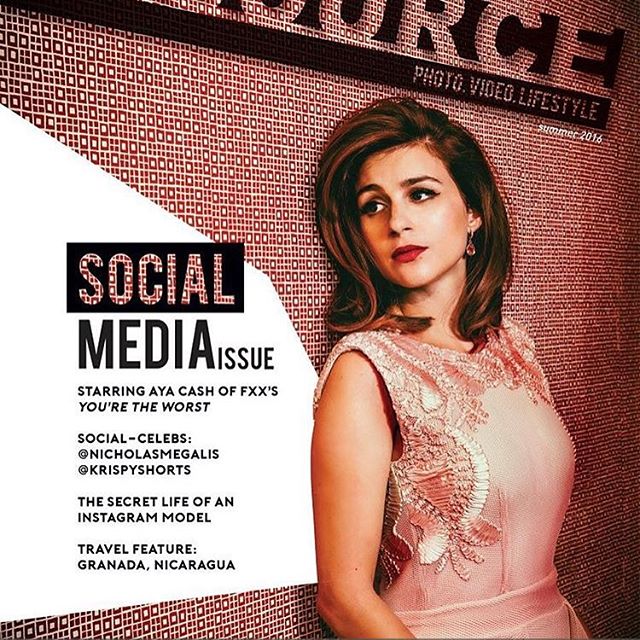 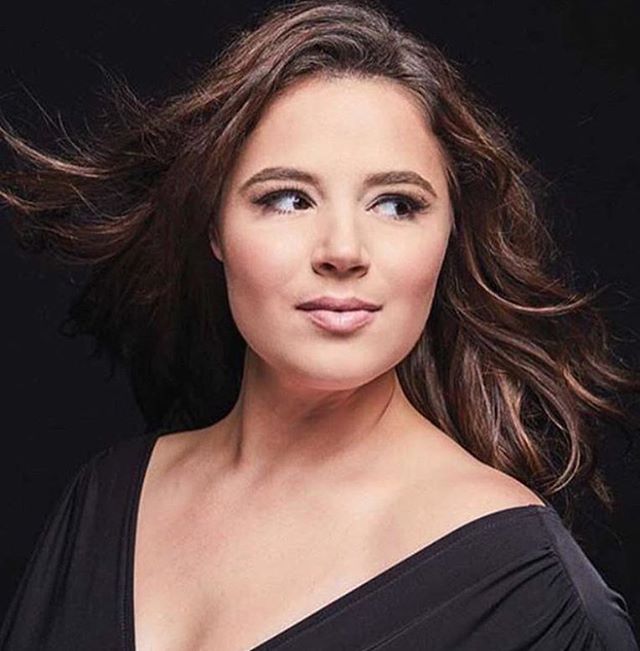 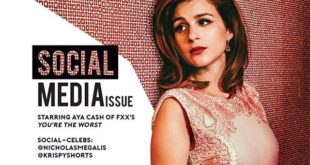 Kether Donohue: 17 Must-See Photos Of The ‘You’re The Worst’ Star