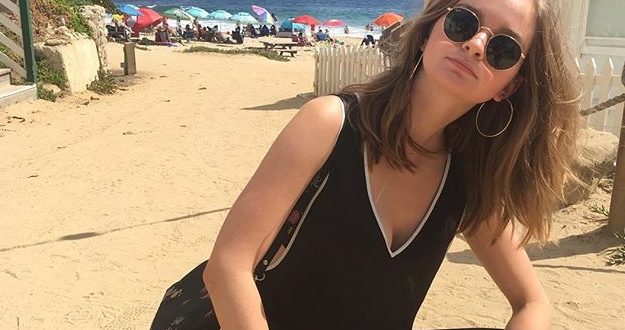 Kerris Dorsey is the cute daughter of the titular character from the Showtime series Ray Donovan. Dorsey returns tonight, along with the cast of show, to kick off season 5 of the series.

Dorsey is a 19-year-old actress, who has already been in show business for 12 years. She was born on January 9, 1998, in Los Angeles, California. She’s a singer, model and, most-famously, an actress. In 2005, Dorsey made her film debut, as Johnny Cash’s daughter Kathy Cash in the film Walk the Line.

Kerris has appeared in numerous television shows and movies. She made her TV debut on the show Scrubs as Kid #3 in 2006. Ms. Dorsey has appeared in many other TV series, such as Monk, Mad Men, Shake It Up, and Don’t Truth The B—- In Apartment 23.

Her singing career includes a a cover of Lenka‘s song “The Show” for the film Moneyball. She also appears on that film’s soundtrack.

The sky is the limit for the beautiful, young Kerris Dorsey. 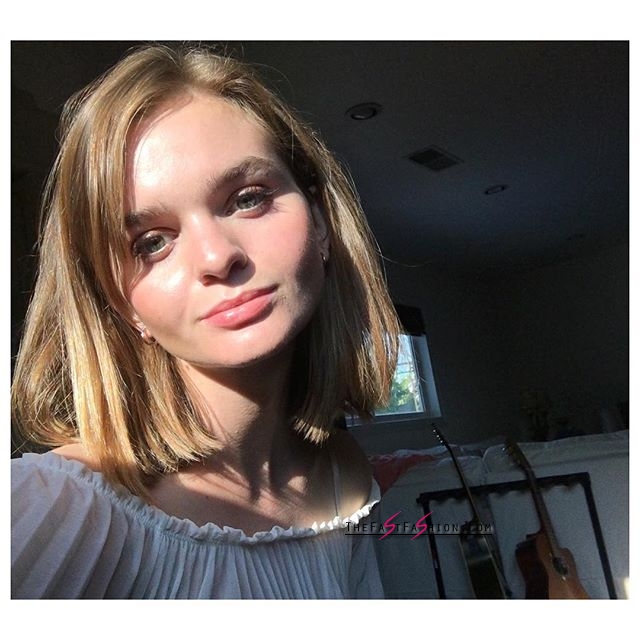 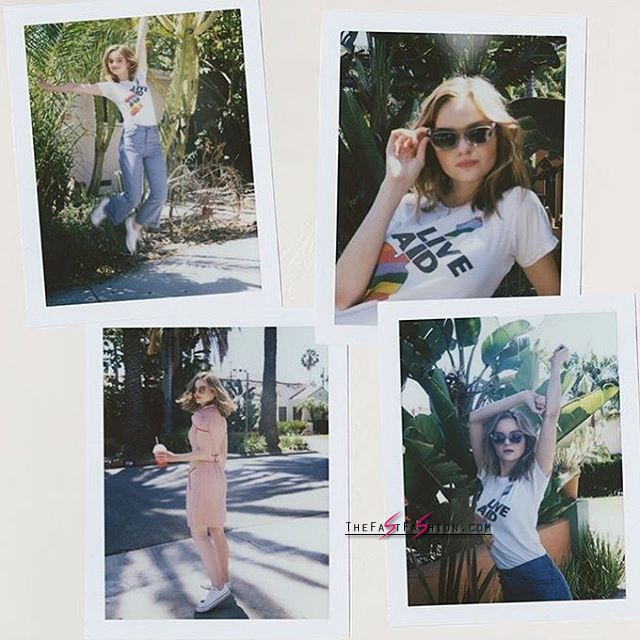 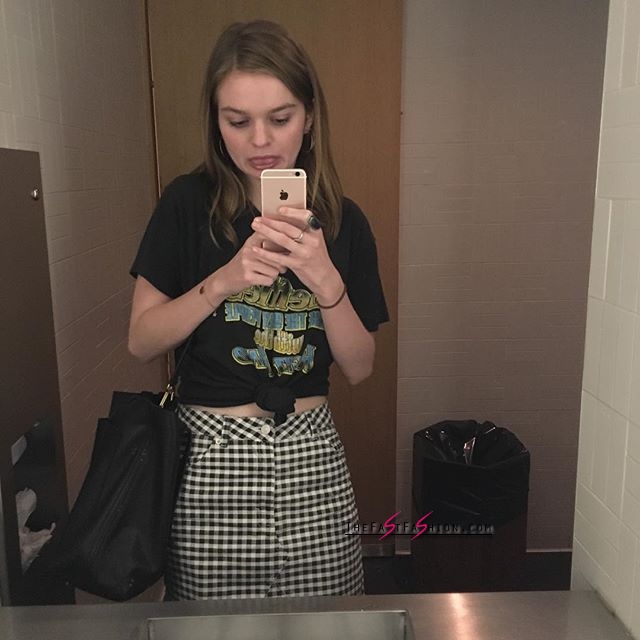 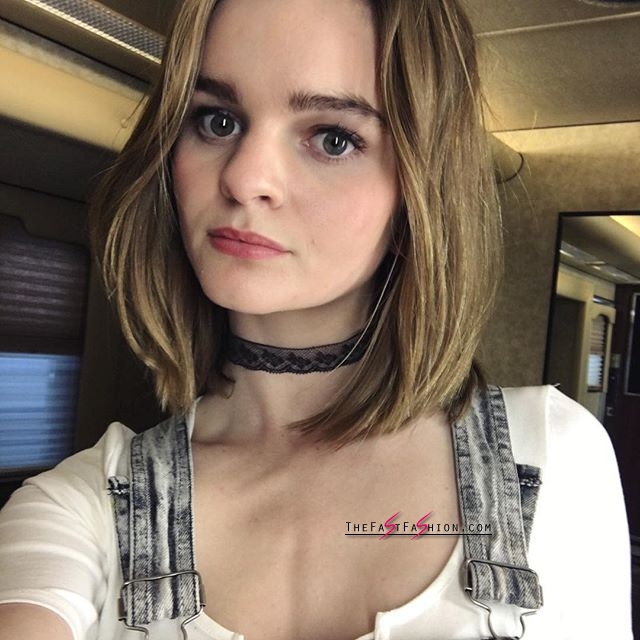 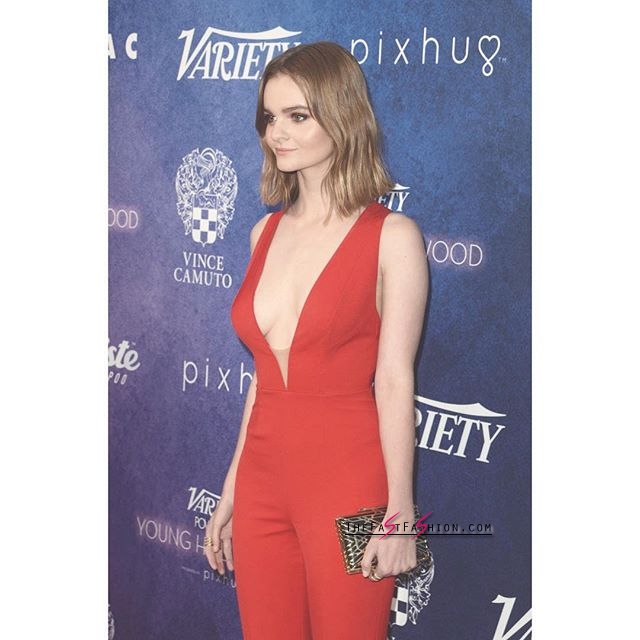 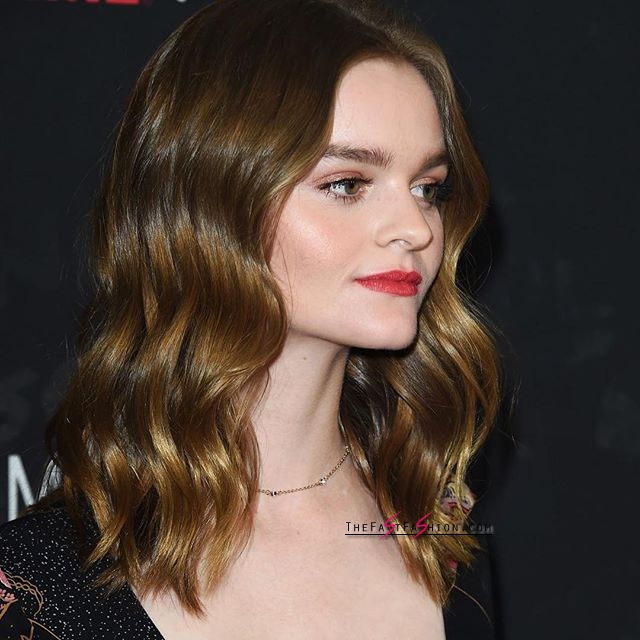 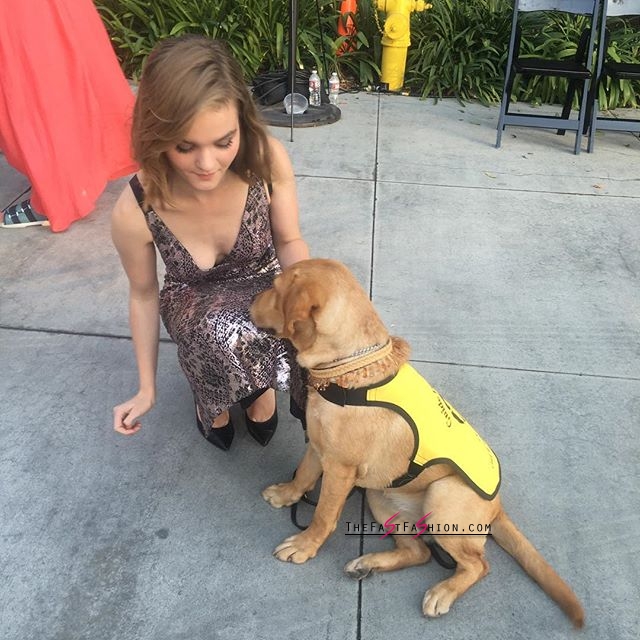 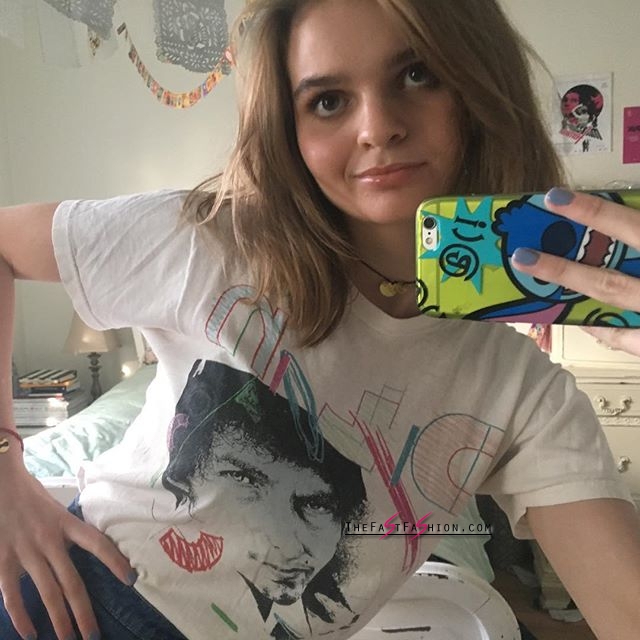 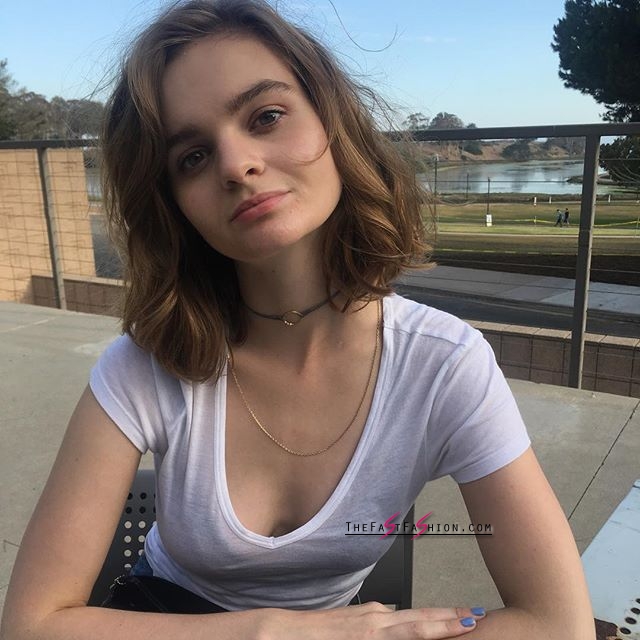 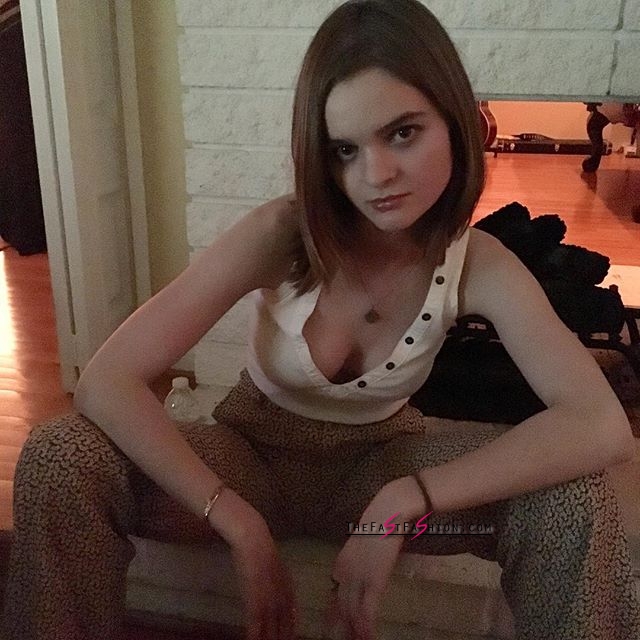 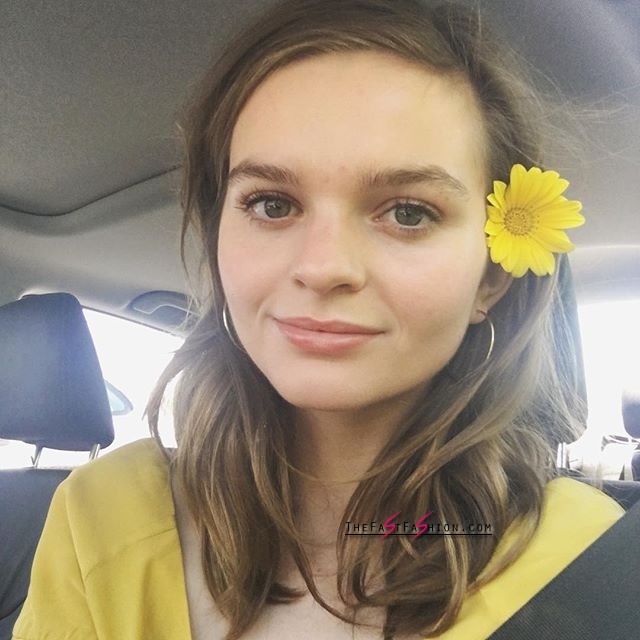 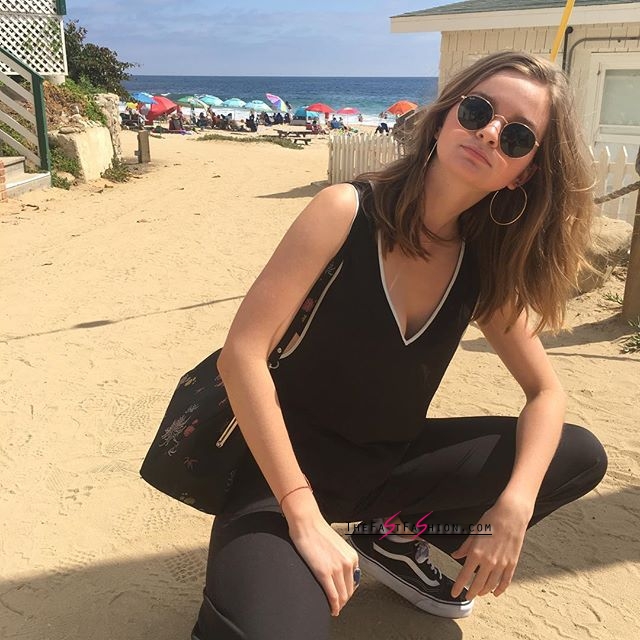 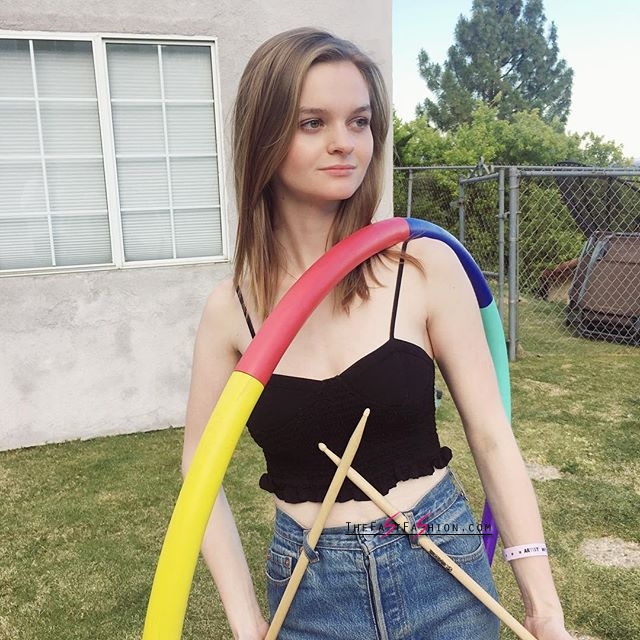