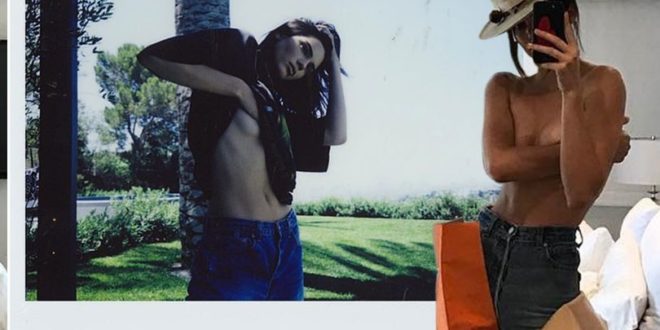 Kendall Jenner plugs T-shirt collection by flashing her boob but why?

Kendall Jenner adopted a sexy pose as she flashed her boob to promote her new T-shirt line.

The Keeping Up With The Kardashians star has released a collection of T-shirts with her little sister Kylie .

But her followers felt the clothing wasn’t the main focus of the picture.

Kendall is stood by a tree, wearing one of the T-shirts. But it can barely be seen as she’s pulling it up to flash a bit of side boob.

Half of her breast is on display, while she’s keeping her nipple covered with her hand. 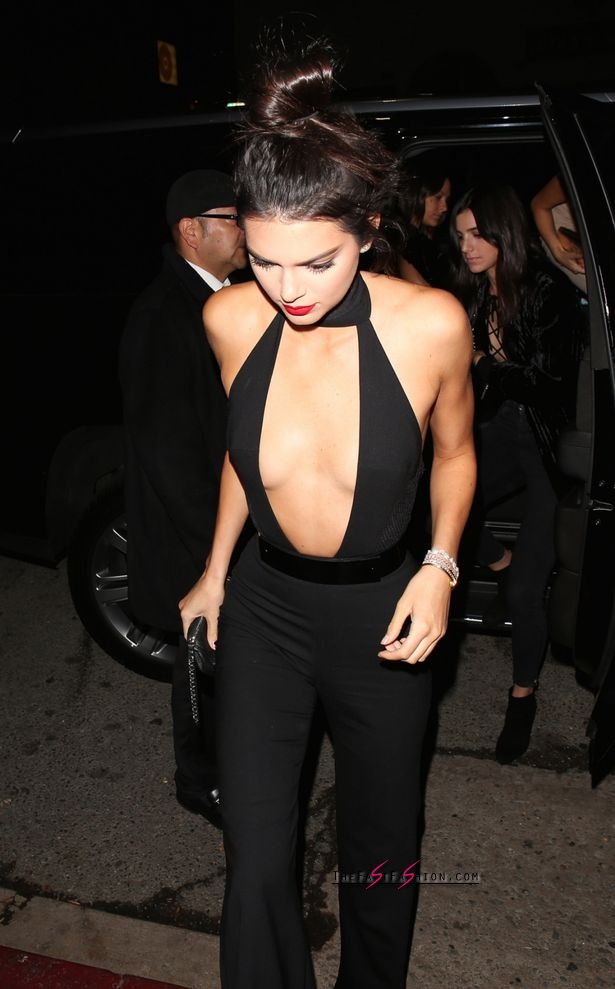 She’s running her other hand through her hair as she tilts her head to the side.

The T-shirt designs see Kendall and Kylie printing their initials and faces over those of famous music artists such as Metallica, Tupac Shakur and Led Zeppelin.

Fans were quick to question why more of Kendall’s body was on show than her T-shirt design.

One said: “Why would you show your boobs more than your shirt lmao. is it really important” 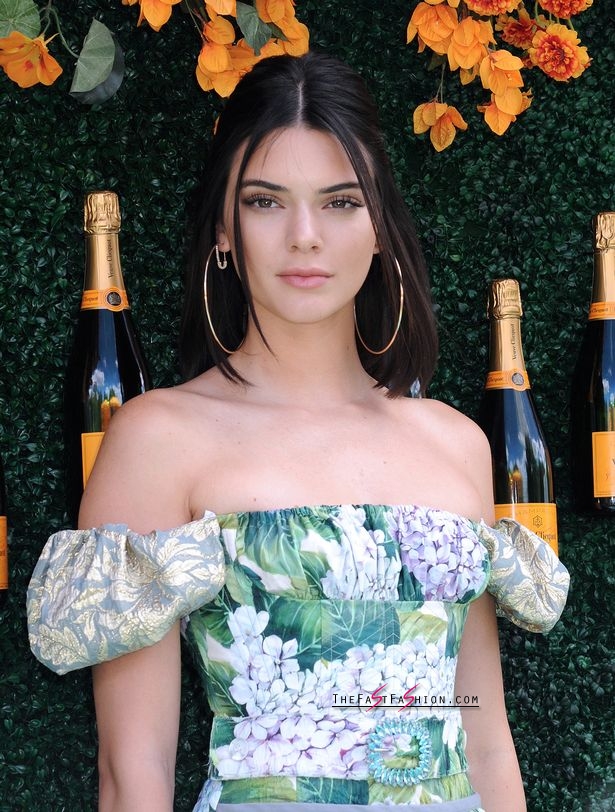 While another commented: “Lolol you literally can’t even see what the shirt looks like??? Just show your tit tho hahahaha”

“Can’t even see the shirt to see if I like it,” said another.

Some fans said they weren’t a fan of the designs, which also see the girls’ Instagram posts super-imposed over the top of the music stars.

One said: “Those tshirts are awful and overpriced. Like I’m obsessed with Kylie and Kendall but who do they think they are by placing an Instagram image over Tupac’s face? One of the most talented artists of our time, like nice try but major fail.”

RELATED:  Kendall Jenner Addresses Controversial Pepsi Ad for First Time: 'I Feel Like My Life Is Over' 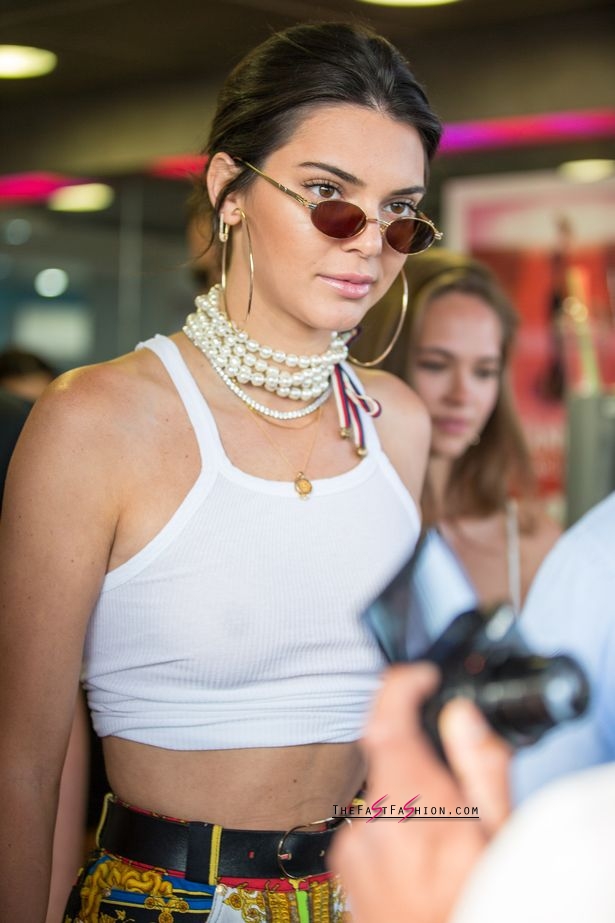 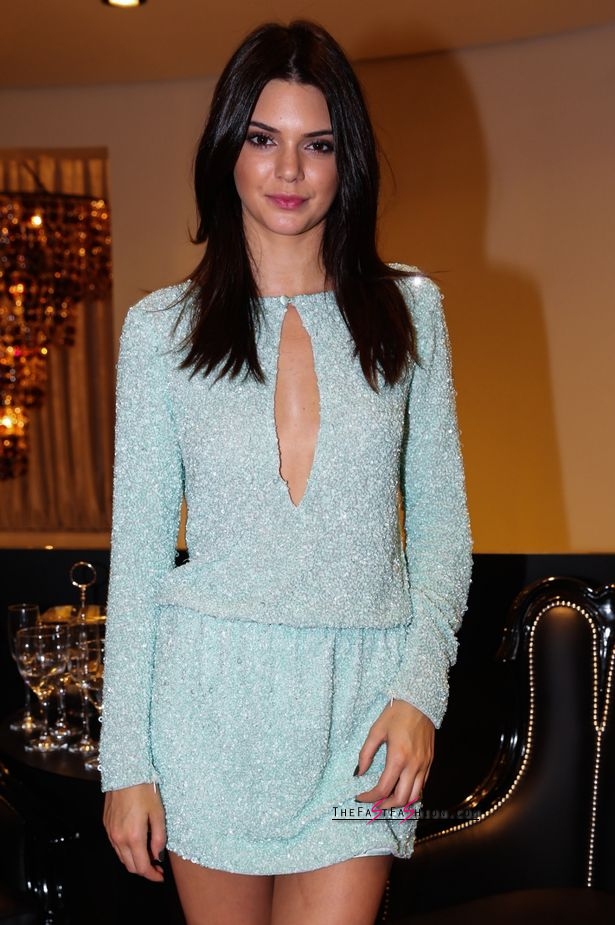 However, there were plenty of fans who were excited to get their hands on the T-shirts, and to see the picture of Kendall.

One said: “Literally obsessed with her”

While another commented: “Great photo”