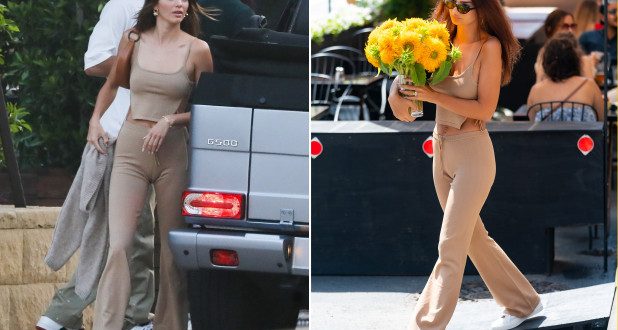 Leave it to the two models to sport the same ultra-trendy separates in the same week.

The tank top and pants combo is made from a lightweight tan knit fabric, and both pieces feature adjustable ties.

Known for its matching sets, I.Am.Gia is a favorite among celebs including Madison Beer, Bella Hadid, Hailey Baldwin and more, so it’s no surprise that Emrata and Kendall would be on the same wavelength when it comes to their casual looks.

Jenner and Booker have been spotted together multiple times since sparking up a flirtatious relationship on Instagram, going to dinner at Nobu and the beach in Malibu.

RELATED:  Kendall Jenner, models may have to testify over failed Fyre Festival 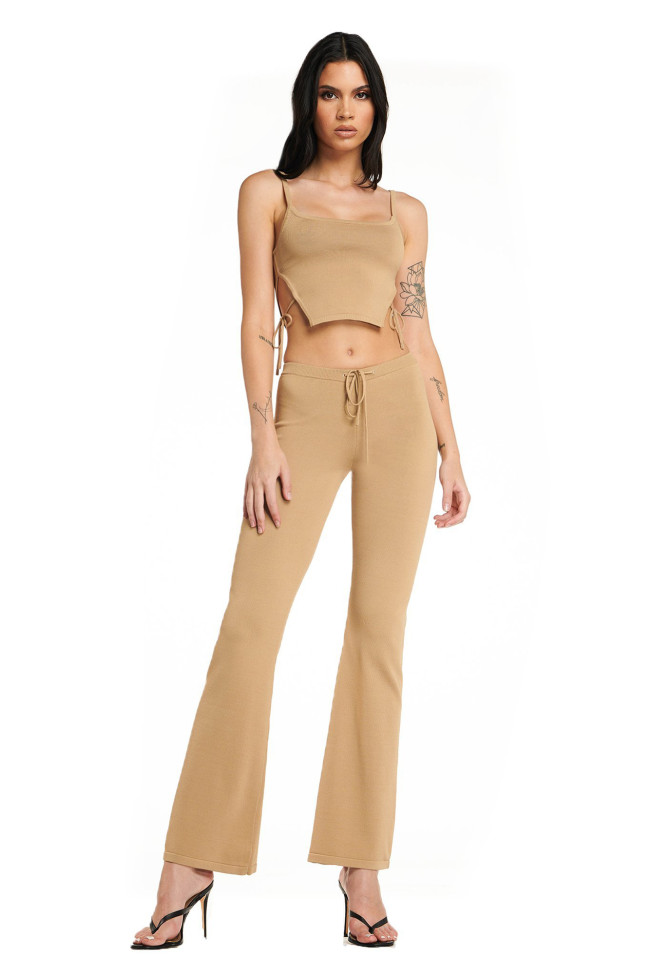 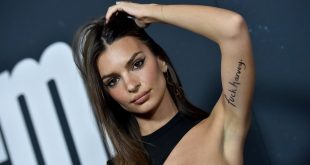 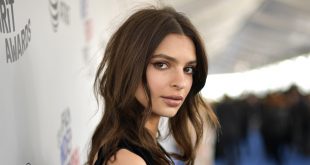 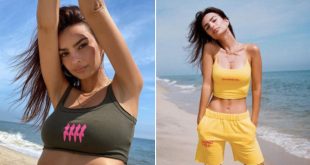 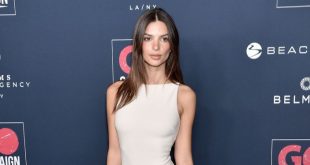 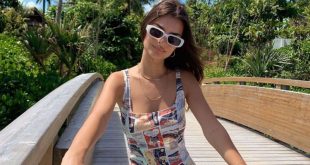 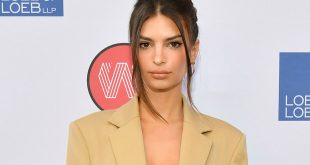 Emily Ratajkowski doesn’t care if you’re offended by her clothing. The model, 28, has no plans …