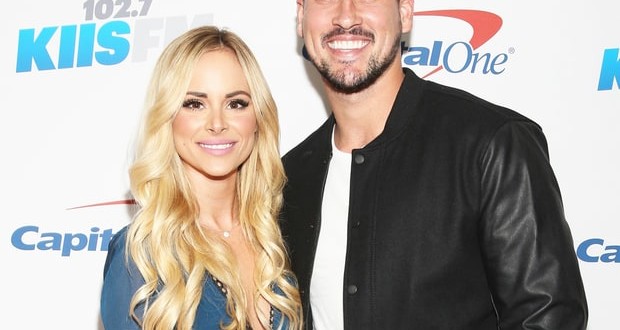 Josh Murray confirmed to Us Weekly on Tuesday, January 3, that he and former fiancée Amanda Stanton have split. 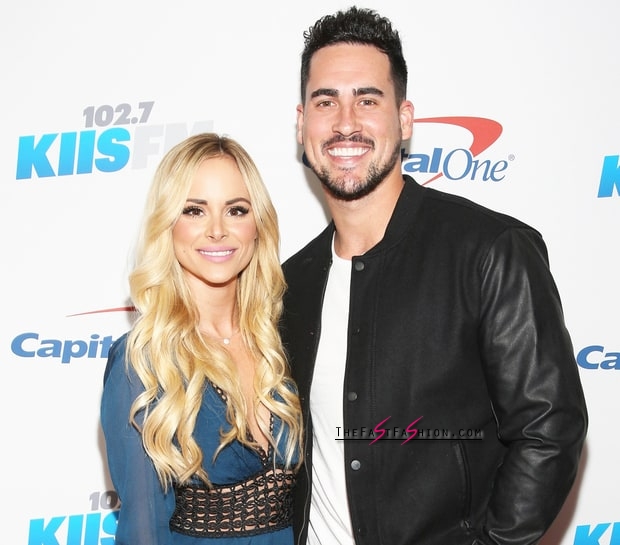 “It’s been a tough couple of weeks for me,” the Bachelorette and Bachelor in Paradise star, 32, said in a statement to Us. “I’m no longer engaged, my beautiful dog, Sabel, passed away and then my uncle just passed away as well. I’m emotionally drained. As for our relationship, it just wasn’t working out and it sucks. I moved across the country for her, I fell in love with her kids, really loved her family, but we just weren’t able to grow together as a couple and it was very frustrating.”

“We have similar things we want in life, but we are also very different on other important things as well,” he continued. “I will always love her and the little ones, they held a special place in my heart. I hope everyone can respect our relationship and just pray for our happiness in the future. I will always wish nothing but the best for her, she deserves it.”

Murray’s statement came a day after Stanton, 26, confirmed the relationship was over. “We did break up,” she told Us at the Bachelor Charity Premiere Party with FabFitFun and GlobeAthon in Los Angeles on Monday, January 2. “It’s been kind of a weird situation because we broke up and we didn’t release a statement, obviously, so I think people have been kind of going crazy wondering if we’re together or if we’re not, and we’re not. … Hopefully everyone can know the truth now.”

Their confirmation comes after sources told Us in December that the former lovebirds had parted ways. “I know Josh had been unhappy with things for a while now, but he was holding on because he loves the kids,” one insider said, referring to Stanton’s daughters, Kinsley and Charlie, with ex-husband Nick Buonfiglio.

The reality stars met on season 3 of Bachelor in Paradise earlier this year. The former baseball player, who got engaged to Andi Dorfman during her season of The Bachelorette in 2014 before they parted ways, moved to California to live with the lifestyle blogger and her daughters after proposing on the season finale. He has since returned home to Atlanta.