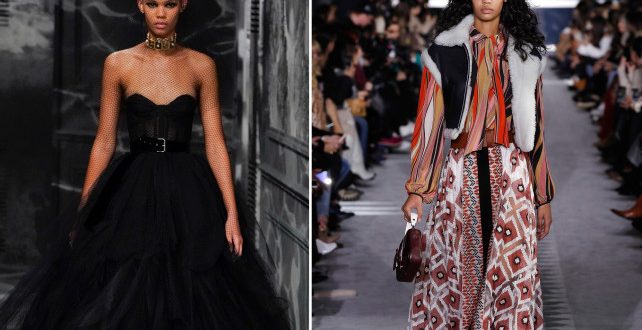 If you want to know where to eat in the Big Apple, ask Jordan Daniels.

Never mind that she’s 21, from New Zealand and one of those creatures who mere mortals assume don’t eat — a model. Or that she just moved here a year ago. During her shoot for The Post at the Lower East Side’s Trapizzino, a few blocks from her apartment, Daniels gave opinions on everything on the menu — and then suggested where to go for sweets (Spot Dessert Bar), iced chai (Bluestone Lane) and a fancy dinner (Lucien) after.

“I should have my own food-travel show,” the 5-foot-11 Daniels joked, munching on Trapizzino’s fried artichokes and oxtail-stew sandwich. “I feel like I’m doing a really good job at this!”

Daniels — gregarious, confident and with the looks of a young Chanel Iman — does a good job at everything. Finding a NYC apartment (“Craigslist!”), snagging a boyfriend (“Instagram!”), cooking (“seafood, paella, lamb chops with mashed potatoes, breakfast”) and, of course, modeling.

She generated huge buzz during her first fashion week, Milan and Paris in 2018, walking for such huge names as Prada, Valentino, Alexander McQueen, Chloe, Loewe and Off-White. By the time New York Fashion Week rolled around last February, anticipation was high for Daniels’ local debut.

She dominated at Jeremy Scott, Brandon Maxwell and Tomo Koizumi — before flu and pneumonia forced her to drop out halfway through.

“The doctor came over and told me I couldn’t leave my bed,” she said. “I was so disappointed.”

Now she’s ready to make her triumphant, healthy return to the catwalk when NYFW starts Friday.

Daniels was born in Cape­town, South Africa, the daughter of a mechanical engineer and a stay-at-home mom.

“Because she was black, she wasn’t able to study in South Africa” due to apartheid, said Daniels of her mother. “But she did do some odd jobs and modeled a bit.”

Her family moved to Auckland, New Zealand, when she was a young girl. Daniels was studying to be a ­social worker there when, at 19, she had a sudden change of heart.

“I dumped my high-school boyfriend, quit my retail job and dropped out of university within four days,” she said. “My parents were like, ‘You can’t do that!’ But I already had.”

She modeled in Australia and Los Angeles a bit before landing in New York in August 2018 and signing with modeling agency The Society.

Now she travels the world for photo shoots and fashion shows — and to visit her London boyfriend, a creative consultant for the streetwear brand Stüssy who is also named Jordan.

But Daniels finds nothing more thrilling than exploring New York. ­After crashing in model apartments for a while, she finally moved into her first grown-up place this past spring — a two-bedroom she shares with a schoolteacher — and she loves biking around, eating and vintage-shopping at Tokio 7 in her new ’hood.

“I’m getting really into ’80s and ’90s fashion,” said the self-professed tomboy. “I [found] vintage Prada and Dior that I would keep forever.”

As for having her own travel show one day, Daniels isn’t ready to plan that far ahead.

“I don’t even know what I’m going to do tomorrow, let alone in the future!” the model said. Well, she has one goal: “Actually doing the entirety of New York Fashion Week would be cool.” 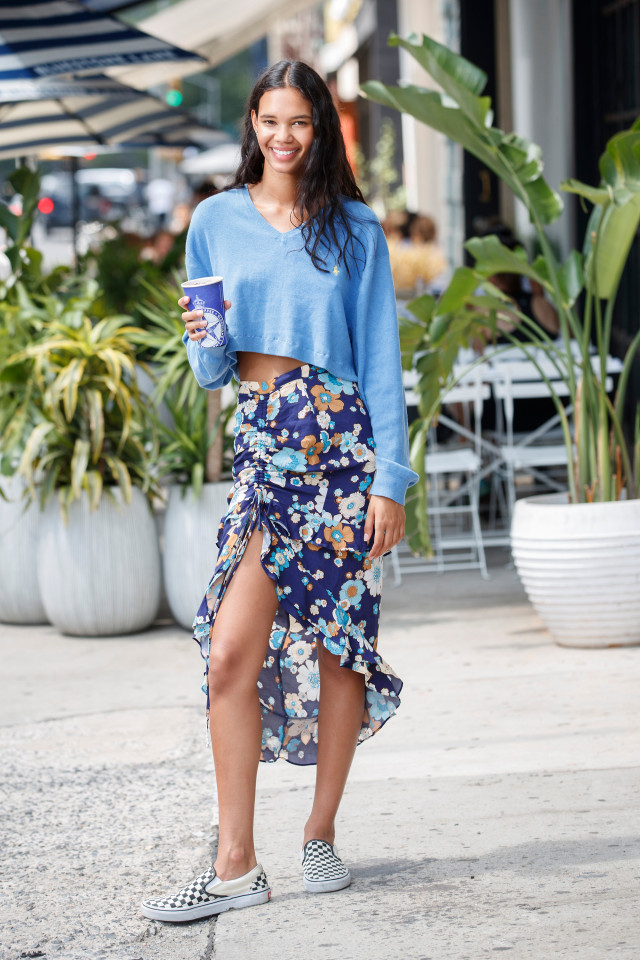 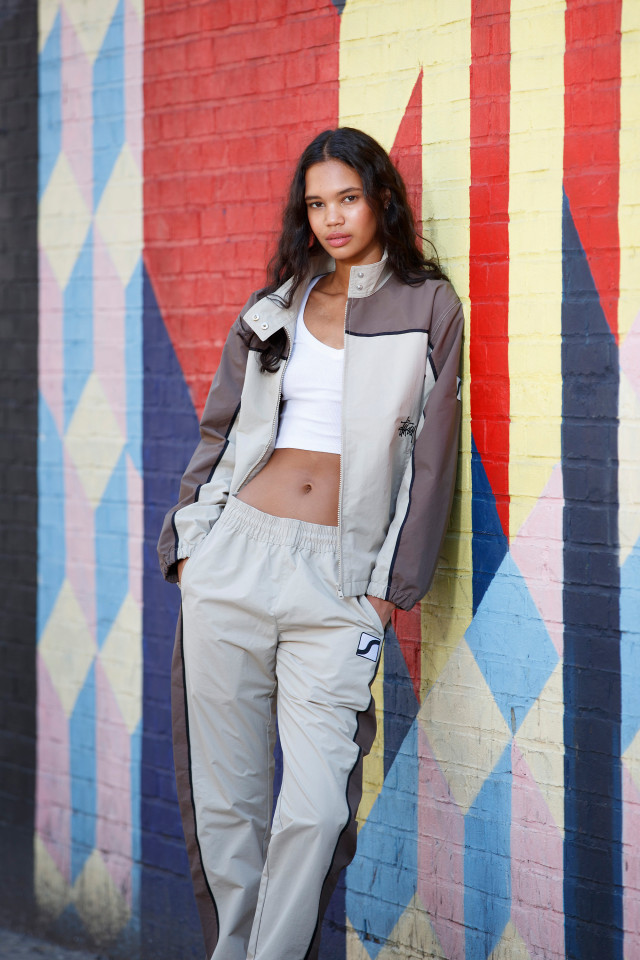 Previous Stunning photo reveals the eye of Hurricane Dorian
Next Joaquin Phoenix on His Joker Transformation: ‘You Start to Go Mad’