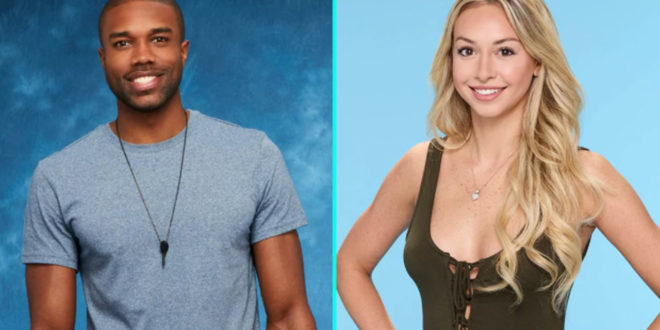 There are still plenty of questions on what exactly happened between DeMario Jackson and Corinne Olympios that abruptly halted production of Bachelor in Paradise season four.

While a source told ET on Sunday that Jackson and Olympios got hot and heavy by the pool after the cast had been “drinking all day,” and that a “third party” felt uncomfortable, claiming misconduct in the workplace, another source close to the production tells ET that details of the incident are still very much unclear.

“Corinne says she doesn’t remember much of anything,” the source says. “After the incident with DeMario and Corinne, some producers were gone the next day and nobody knew why.”

According to the source, 30-year-old Jackson and 25-year-old Olympios spoke with a therapist on set.

“They were pulled aside, other cast members weren’t,” the source says.

Meanwhile, a source close to Jackson tells ET that the rest of the cast was split up following the incident.

“Everyone who was already filming was put back in their rooms and some were given back their phones at some point,” the source says. “Everyone was split up and producers would come by every once in a while.”

Jackson and Olympios were sent home first, with the rest of the contestants following on Sunday, our source close to production tells ET.

“Cast members were given the option at first, a few days ago, on whether they wanted to stay or try to finish out filming — most chose to stay,” the source says. “But then they were sent home.”

Bachelor in Paradise season four contestants — including Jack Stone, Astrid Loch and Iggy Rodriguez — didn’t appear too bothered about being sent back to their respective hometowns. Cast members seemed upbeat in airport selfies they posted on social media alongside their fellow contestants on Sunday.

However, our source close to Jackson tells us some members of the cast are “upset.”

“It’s an adult spring break! A lot of people are upset because they were there for a day and never got to interact with anyone,” the source says. “They were looking forward to it and it got stolen away because someone got upset at what happened.”

The source continues that Jackson was “hoping for redemption” after he was famously sent home early on the current season of The Bachelorette, when Rachel Lindsay caught him lying about having a girlfriend.

“He just likes to have fun, he’s a playful dude,” the source says. “He got portrayed in a negative light [on The Bachelorette] with that girl situation. It got blown way out of proportion. He felt like [Bachelor in Paradise] would be his redemption, like he would get to show his side of the story and that he’s not a terrible person.”

Olympios and Jackson have not filed any type of complaint. ET has also reached out to the reality stars in regard to the alleged incident.

Warner Bros. released a statement to ET on Sunday, explaining that they have “become aware of allegations of misconduct on the set of Bachelor in Paradise in Mexico.”

“We have suspended production and we are conducting a thorough investigation of these allegations,” the statement continued. “Once the investigation is complete, we will take appropriate responsive action.”

No additional information regarding the nature of the stated allegations of misconduct has been released.

For now, the future of the Bachelor Nation spin-off remains up in there air, with one source close to production claiming, “the show will probably be done. Like, for good.” The source also told ET that while on set the day of the incident, “[Corinne] was out of it.” Our source close to Jackson tells ET the contestant was heavily intoxicated as well during the incident.

“In the moment, they were both drinking,” the source says. “He’s a much bigger guy, but they were drinking all day. … They were all drunk. It’s the nature of the show.” 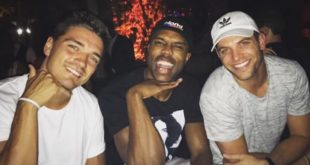 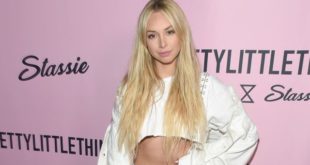 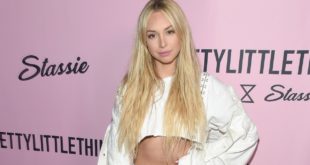 Corinne Olympios Says Her Own ‘Bachelor in Paradise’ Investigation Is Complete, Will Not Return to Franchise 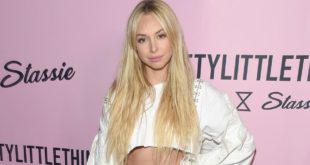 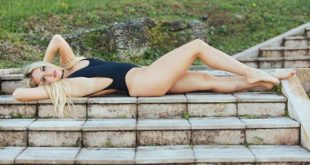 Corinne Olympios: 12 Must-See Pictures Of ‘The Bachelor’ Villain On Instagram