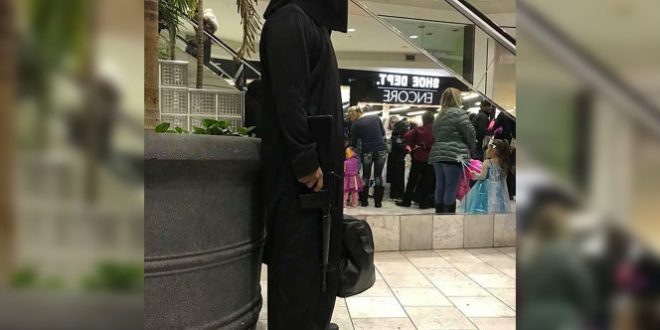 A man wearing what some believed was an ISIS-inspired Halloween costume, complete with a toy rifle, sparked panic in a Nebraska mall on Friday — though he insists it was all a misunderstanding.

During the Oak View Mall’s Monster Mash Bash in Omaha, parents and children were terrified to see a man donning a black hooded robe while holding a duffel bag and a black rifle.

A woman who spotted him and snapped a picture notified security, but the costumed man disappeared before they arrived on the scene, KETV reported.

After the photo went viral online, the man came forward and claimed he was actually wearing an outfit inspired by the 2010 film, “The Town.”

“I didn’t put nobody’s life in jeopardy, nor did I point the gun, nor did I scare little kids,” said Hugo Mendoza, who was at the event with his two daughters and girlfriend.

While the costume induced panic at the event, Mendoza said he did not mean to offend anyone nor was he approached by security or any nervous guests.

“I understand where they’re coming from, but at the same time it’s whatever because, I mean, it’s a costume,” Mendoza said. “They sell it for a reason.” 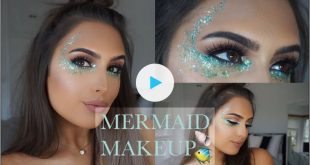 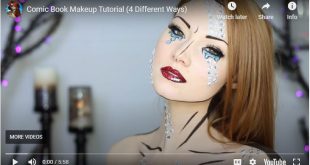 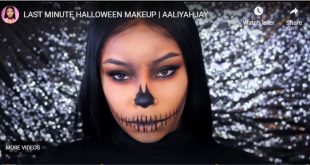 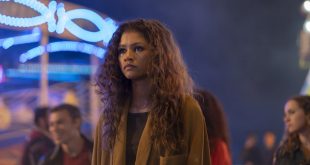 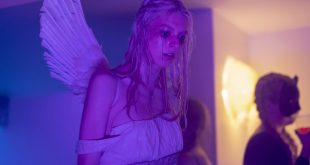 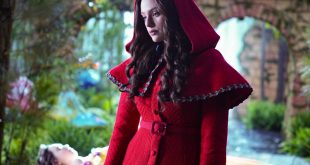 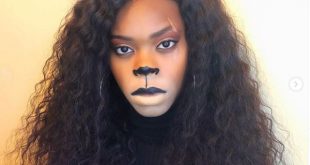 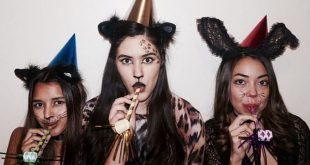