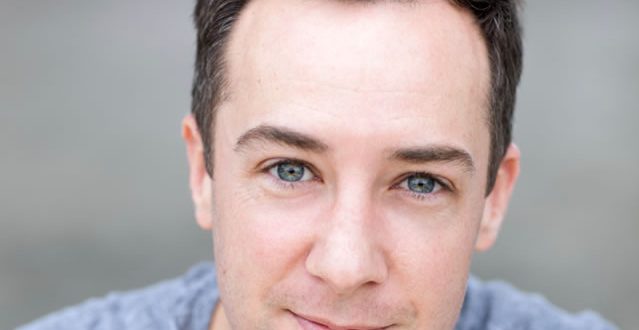 Talented actor and producer Billy Slaughter has completed his 100th on-screen credit and is still in his 30s. By going to his official IMDb page, you can see credits ranging from 2004 and going past 2019!

It is amazing how much this Hollywood actor has accomplished in the film industry. Aside from his numerous awards such as his film Dark Meridian winning Action Film of the Year and earning him a Best Actor nomination, Billy Slaughter has worked with some of Hollywood’s most legendary iconic actors and directors. Only the best work with the best! If you’ve seen films with Will Ferrell, Tom Cruise, Will Smith, Denzel Washington, Anthony Hopkins, Dustin Hoffman, Mark Wahlberg, and Jason Statham, you’ve probably seen Billy Slaughter in them.
Quick news update, Billy is a series regular in Arceneaux, a newly-released mini-series on Amazon Prime. Aside from capturing the entertainment industry with his acting talents, Billy is also producing under his production company Panta Rei Productions.

For more info about his latest films, you can keep tabs on his official IMDb page,@BillySlaughter1 on Insta and Twitter, and Billy Slaughter on Facebook.