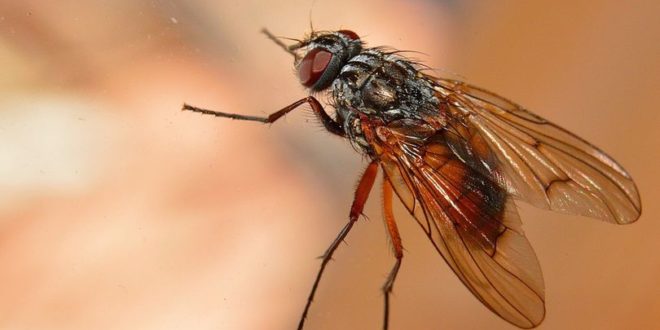 What happens to your food when a fly lands on it

Flies get a lot of bad press- and it’s easy to see why.

They love frequenting the air around rubbish bins – the more pungent the better .

They also seem to have a penchant for excrement, but don’t do anything useful or fascinating with it in the same way a dung beetle might.

It’s harsh but fair to associate them with bad smells and rotting matter.

Now that summer is supposedly not too far away, we can expect to see a lot more of the six-legged critters.

Most of us will swat away a fly who comes a little too close – and with good reason. This should especially apply if one lands on whatever it is we’re eating. 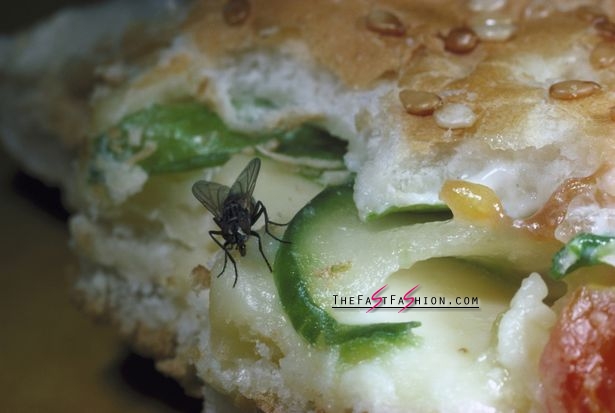 Partly because, no, we don’t like to share but also because of what a fly will do to our tasty morsel.

Arguably the most unpalatable aspect of a fly landing on your food is the fact it will nearly always do a teeny-tine fly vomit on it too.

This is because a fly can’t chew, so instead they eject digestive enzymes onto the food before eating it up again.

Also, on average a fly carries more than 200 forms of harmful bacteria, reports the Mail Online .

This is owing to their love of landing on items such as rotting food and fecal matter, a pest control expert has revealed. 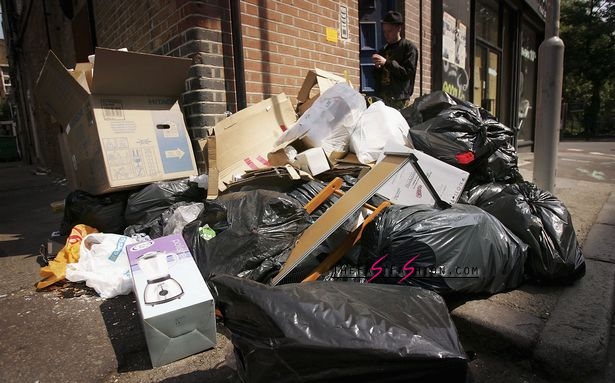 Flies have thousands of tiny hairs on the arms and legs which allow those dangerous germs to transfer to your food if one lands on it.

“They only need to touch your food for a second for their legs or the tiny hairs all over their bodies to transfer germs from all those nasty things they eat onto what you are eating,” said Ron Harrison, an entomologist and technical services director at Orkin pest control.

“And since flies can transfer serious, contagious diseases like cholera, dysentery, and typhoid, it is probably best if you avoid eating things that a fly lands on.”

So don’t feel bad about swatting one away the next time it comes close to your meal.