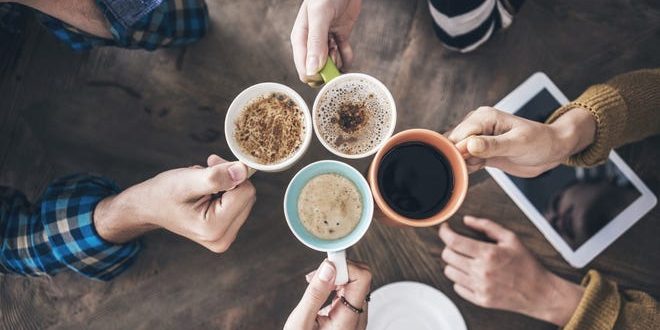 Your morning cup(s) of joe or tea could be reducing you risk of dementia and stroke, according to a new study.

Over 10 to 14 years, the peer-reviewed study published in PLOS Medicine followed more than 360,000 participants to estimate the associations between coffee and tea consumption and incident stroke and dementia.

Researchers found those who drank two to three cups of coffee or three to five cups of tea or a combination of both for four to six cups a day had the lowest risk of dementia or stroke.

Fact check: No, decaffeinated coffee is not made from dirt

The study’s participants were from the UK Biobank – a large-scale database with genetic and health information of half a million U.K. participants. All participants of the study were 50 to 74 years-old and self-reported their consumption.

After a median follow-up of 11.35 years, researchers found that 10,053 participants had a stroke and 5,078 developed either Alzheimer’s disease or vascular dementia.

“We cannot impute causality, and say ‘drinking more coffee or tea is good for your brain.’ What we can only say is that in this study, people who reported moderate coffee/tea drinking were less likely to have a stroke or dementia occur in the 10 years of follow-up,” Dr. Lee H. Schwamm, chair of the American Stroke Association Advisory Committee, told CNN via email.

A recent study not yet peer-reviewed, found light to moderate coffee consumption was associated with health benefits. Participants of the study who drank up to three cups of coffee a day had lower risks of stroke and death from cardiovascular disease, as well as death from all causes.

As the old saying goes, “Too much of anything can be bad for you,” but the right combination of tea and coffee may do your body good.

Previous Plus-size collections are part of modern-day fashion and here is why!
Next The Spiky Bun Is Back And It’s the Cutest Updo for Off-Duty Hair