Your favorite food may soon turn on you.

Superstar Ariana Grande cancelled two shows this week when she “had an unfortunate allergic reaction to tomatoes and my throat pretty much closed…still feels like i’m swallowing a cactus but slowly making progress,” the 25-year-old “Thank u, Next” singer told her fans on Instagram.

She joked that there was “nothing more unfair than an Italian woman developing an allergy to tomatoes in her mid-twenties.”

The announcement wasn’t just a bad excuse to get out of her gigs: adults can develop food allergies seemingly out of nowhere.

A study published in January in JAMA Network Open found that nearly half of all adults who have food allergies got them later in life — for 38 percent of those people, the reaction was so severe they ended up in the emergency room.

“Allergies are unpredictable,” says Dr. Clifford Bassett, allergist and immunologist at NYU Langone Health and author of the book “The New Allergy Solution.”

He adds that tomato allergies like Grande’s are less common than foods like shellfish and nuts —  but reactions still can range from minor itchiness to hives to a more anaphylactic reaction that could require serious medical attention.

“If you suspect there’s a pattern, you don’t want to make a mistake and spend your afternoon in an ambulance — see an allergist if you see you or your family member is at risk,” he says.

Testing can uncover a variety of issues, Bassett says. For instance, often, fruits or vegetables can suddenly spark reactions like itchiness or swelling of the mouth, face, lip, tongue and throat. That may be due to pollen: proteins found in those foods are recognized by the body’s immune system as pollen, which can cause a form of an allergic reaction, Bassett says.

Sometimes the reaction can be temporary, but sometimes it may be more permanent. Testing can determine which it is.

One issue that’s common in the spring and summer is that fish will begin to spoil and, even though it won’t smell off, resulting in a type of poisoning that produces symptoms similar to an allergic reaction, Bassett says. The symptoms usually pass after a few hours or a day, though.

In any case, it’s especially a shame when those late-onset allergies happen to take your favorite foods out of commission, Bassett says: “My patients are astounded, they say, ‘it’s not fair, I’ve eaten this food my whole life!’ They’re very surprised.” 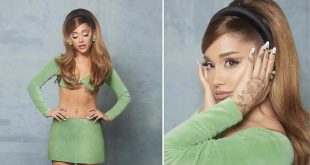 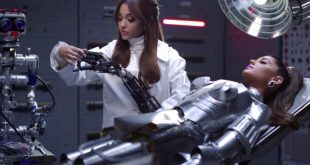 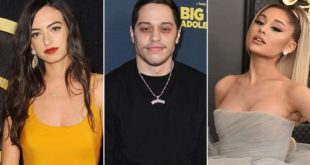 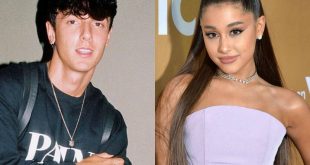 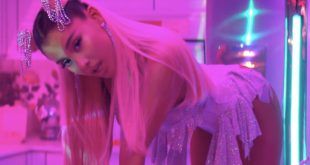 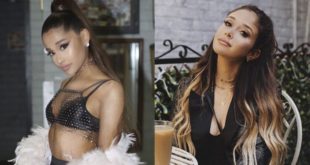 Last week, I was scrolling through my feed when I came across a gorgeous photo …