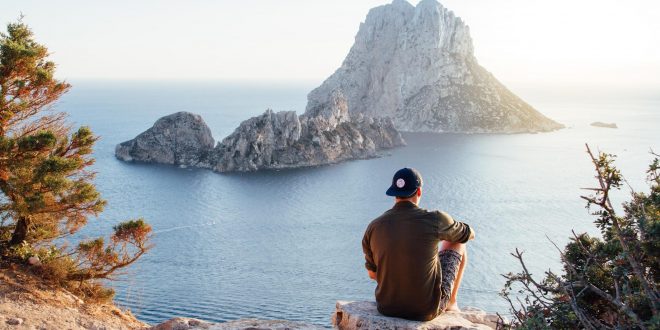 Caring For Yourself And Your Veteran Or Active-Duty Spouse

The modern military has honed itself to a fine edge of operational efficiency. This has positive and negative aspects. Positively, American soldiers find themselves among the best combat professionals in the world. Negatively, they train young men to be seasoned warriors, then they don’t train them how to turn that off.

The modern military has a ubiquity of compartmentalization. Soldiers must follow orders; but sometimes the guy calling the shots shouldn’t be ordering around a kindergarten, much less a unit of trained warriors. Even if everything goes right, friends die, injuries transpire, difficult decisions must be made, and civilians flat-out don’t understand.

As the wife of a military spouse, you’ll deal with all these things when they come home. You’ll deal with them in microcosm during leave, and in totality when a veteran leaves the service. But that life gets into a person, and often in ways they wouldn’t prefer. Did you know that approximately 20 veterans take their life every day?

That’s just under one an hour.

Leadership in the military isn’t what it should be, active-duty soldiers do multiple tours, friends die, the wars aren’t always won, and the list of difficulties goes on. Following are three tips to help you care for yourself, and your spouse, when they’re home from deployment.

1. Professional Health Is Worth Seeking

Professional help isn’t just for your spouse, it’s for you. A marital relationship shares more than resources, intimacy, and destiny. Psychology is reflected empathetically between husband and wife. When he feels bad, you’ll feel bad, and vice versa. His difficulty dealing with what he’s been through will likely communicate itself to you.

Accordingly, you need to be prepared. It’s wise to have a support network of other military wives with whom you can build relationships. Especially if they’re older, and they’ve been through “it” before, they can help you. Conversely, you can help them by giving them the opportunity to help someone avoid what they couldn’t.

A support network including a therapist well-vetted in military issues can be key. Try to find one that commonly helps both active-duty soldiers and their spouses.

PTSD, or Post-Traumatic Stress Disorder, affects the non-military spouse in addition to the individual who has seen active duty. When they have an emotional, psychological reaction, you’re in some way going to reciprocate.

PTSD can stem from a TBI, or Traumatic Brain Injury. Depression and substance abuse will likely accompany the condition as well. You need to know these things are present, and that you’re likely to encounter them; then prepare in advance.

Oftentimes, those in the military start in their late teens, when they’re not fully grown mentally or physically. The culture which they absorb at that time comes to define them. It’s better to work with this culture than against it—to speak their language, as it were. Oftentimes they get awarded challenge coins for exceptional behavior, or membership in a specific unit.

You might want to adopt your own family challenge coins you can award them similar to how they might get such coins in the service. This will show you care for them, who they are, what they do, and where they’re coming from. Additionally, they can refer back to such coins as mementos showing how much you care.

Remember, you’re in this as a team. Take care of yourself, and you’ll help take care of your military spouse. Know what you’re dealing with. Get a support network. Seek professional help and co-opt their culture.

No, thanks.
Previous Moonshine is coming!
Next 5 Fashion Video Marketing Trends We’ll See In 2020