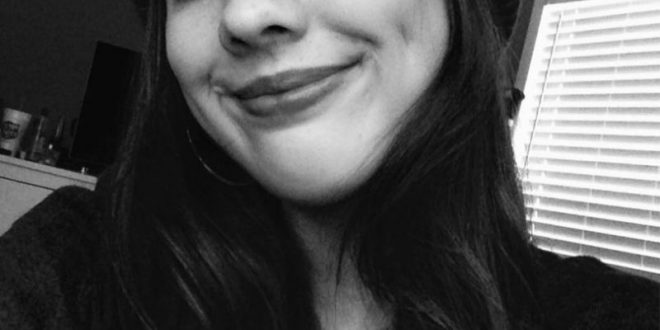 Whitney Livingston was trying to shake the unhealthy habit of smoking cigarettes, so she turned to vaping as a way to quit.

“She had told me she was smoking cigarettes, and I thought it was safe to smoke something else that was more vape,” her mother, Jennifer Audas told Fox 4 News. “You think cigarettes you are going to get cancer. So this is much healthier because that’s the way it’s portrayed.”

After vaping for two years, the 17 year old decided to stop when she heard stories of other teenagers across the country — including one of fellow 17-year-old Texan Tryston Zohfeld — suffering from severe lung illnesses that doctors believe are caused by vaping.

“She had decided, ‘I can’t do this anymore. I’m going to put this down. I’m not going to vape.’ And that’s the night she started running a fever,” Audas recalled.

Two weeks ago, Livingston started to suffer from symptoms that resembled a stomach virus and she developed a fever, cough and rapid breathing.

Her condition quickly took a turn for the worse, and she was taken to Children’s Medical Center Dallas where she currently remains on life support with pneumonia in both lungs.

“She could have almost died,” Audas told Fox 4 News. “And her oxygen had already dropped all the way. There was pneumonia in both lungs. The doctor said it looked like no pneumonia he’d ever seen.”

Livingston’s mother said that there has been no major progress with her daughter’s condition, but she is showing some improvement, although they are not sure what long-term damage she may have.

On Tuesday, it was reported that a sixth person had died in the United States from a severe lung illness related to vaping. Kansas health officials said the resident was female and over 50, and while she had other health issues, they confirmed that her death was due to vaping. The previously confirmed deaths occurred in Indiana, Minnesota, California, Illinois and Oregon.

Along with the sixth deaths, the Centers for Disease Control is investigating over 450 reported cases of severe lung illness linked to vaping in 33 states. “While this investigation is ongoing, people should consider not using e-cigarette products,” says Dr. Dana Meaney-Delman, incident manager of the CDC’s response to the vaping-related lung injuries. “People who do use e-cigarette products should monitor themselves for symptoms, for example, cough, shortness of breath, chest pain, nausea and vomiting — and promptly seek medical attention for any health concerns.”

While health officials and doctors are still unsure about the exact chemical or substance in e-cigarettes that is causing healthy people to become ill, on Friday the CDC said that they are beginning to see trends. Most of the 450 cases involved a young individual between the ages of 18 and 25 who was initially thought to have a pneumonia-like infection that turned out to be another pulmonary illness.

The CDC has yet to pin down the root cause because of the variety of vaping products available. Some patients used e-cigarettes with only nicotine, while others primarily used marijuana-based products.

Still, “we are getting a clearer focus … and the investigation is narrowing,” Ileana Arias, the acting deputy director for noninfectious diseases at CDC, said. 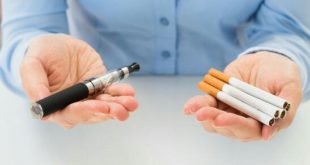 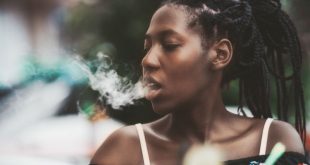 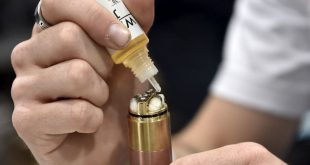