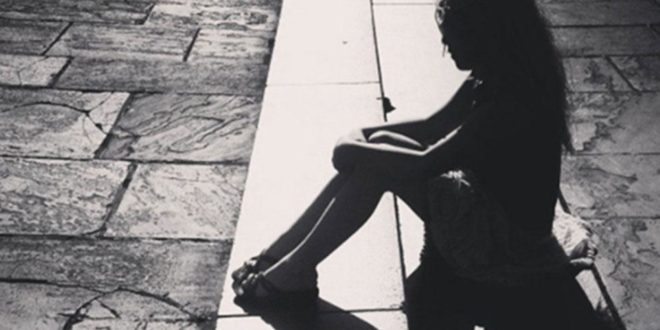 That was the horrendous fate of a Papua New Guinean schoolgirl raped by her stepfather and the confronting case Australian Federal Police sergeant Mandy Arnold encountered when she was first posted to Lae, PNG’s second largest city.

An ultrasound revealed that Becky (not her real name) had passed the 20-week mark of the pregnancy, meaning she was ineligible for a termination under PNG law.

Fortunately, Femili PNG stepped in to help – ensuring she had prenatal scans, health care, counselling and safe accommodation with her mother. 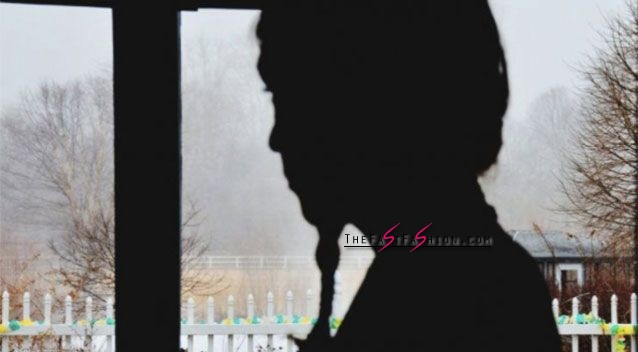 The organisation, which receives funding from the Australian aid program and private sector, works with police to help family and sexual violence survivors access services such as safe houses and legal assistance.

“Although we couldn’t take back the crime, as a group everyone made it work,” she said.

Becky went on to give birth to a healthy baby boy who was later adopted. She’s since returned to primary school.

“To see her in her school uniform on the first day back at school, to me that was so special,” Sgt Arnold said.

The perpetrator has since died in prison so she won’t have to go through the gruelling process of giving evidence at a trial.

There are four AFP officers based in Lae providing training and mentoring to PNG police.

One of Sgt Arnold’s offsiders is PNG inspector Hove Genderiso, a 35-year veteran of the force and father of four.

Insp Genderiso believes domestic violence is worse today than when he first started as a cop.

One of the worst cases he investigated was a father’s sexual penetration of his four-year-old daughter.

“It’s worse than animals,” he said.

“A four-year-old cannot give evidence in court. It’s pretty difficult for a case like that to proceed in the courts.”

It can take two or three years for a case to go to trial.

On average per week, Inspector Genderiso and his colleagues arrest five to 10 men accused of domestic violence in Lae.

A lack of resources is a big factor hindering police officers’ ability to respond to call outs, for example in some instances there might not be any petrol in the police car.

Femili PNG is helping to fill such voids and has provided printers and computers to police stations and the public prosecutor’s office.

Sometimes requests for resources from Lae police to the headquarters in the capital Port Moresby are ignored for six months to a year.

Another problem is that some PNG police officers, especially some females, don’t have driver’s licences, but AFP officers assist with transport on occasions.

There are 70 female police officers in Lae out of about 400 and their presence is important for taking statements from vulnerable women and children.

Australian readers seeking support and information about depression can contact Lifeline on 13 11 14.”’