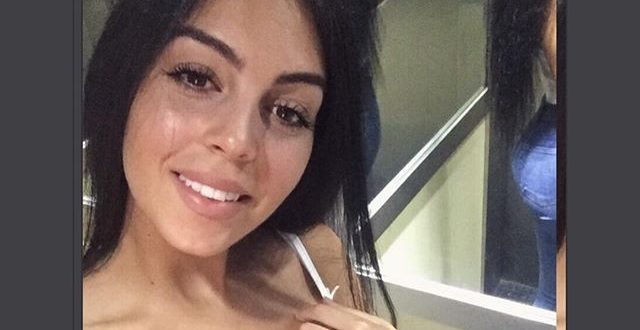 Georgina Rodriguez, 23, is rumored to be pregnant with Cristiano Ronaldo’s child as the couple hang out on a yacht in Ibiza this past weekend.

According to The Sun, Rodriguez and Ronaldo are expecting a baby girl due in October. Mazel tov!

A source told a Portuguese newspaper: “They are very happy with the arrival of the baby. Everyone adores Georgina and are satisfied with this relationship.” The two are said to have met in the VIP section of a recent Dolce & Gabbana party. It is rumored that the two dated in secret for a few months before going public with their relationship by enjoying an outing at Disneyland Paris in November.

Clearly, Ronaldo is still in touch with his inner kid. Respect.

The couple then appeared publicly together at the FIFA Football Awards in Zurich at the beginning of this year. Unfortunately, they’ve yet to actually comment on their relationship.

This will be the famous footballer’s fourth child. 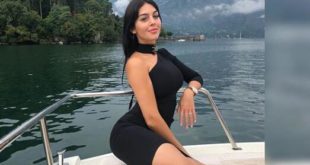 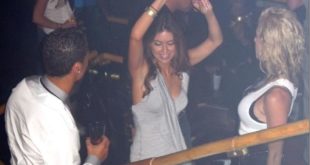 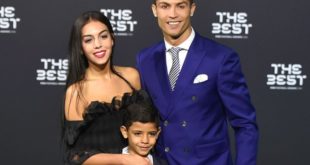 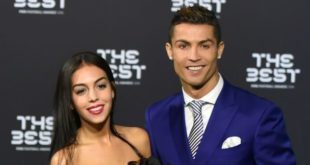