Breaking News
Home / News / A game on China’s WeChat messaging app has gone viral, and Nike and McDonald’s want in 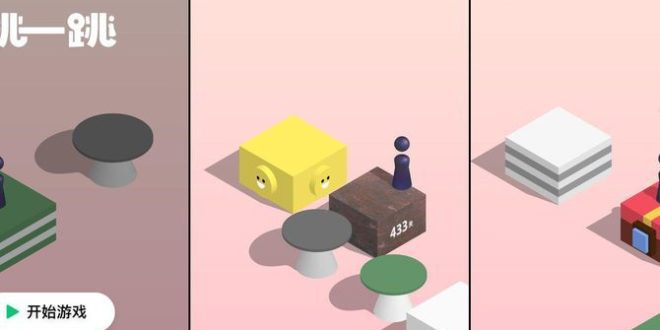 A game on China’s WeChat messaging app has gone viral, and Nike and McDonald’s want in