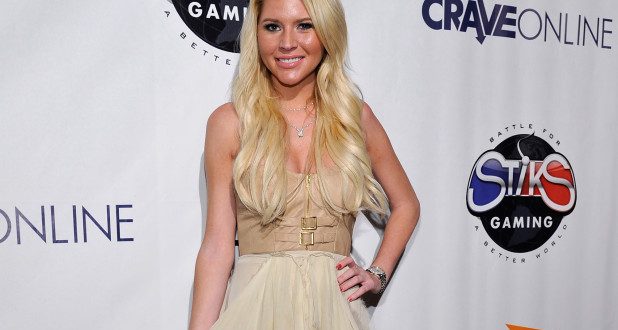 Former Playboy Playmate Ashley Mattingly has died, Fox News can confirm. She was 33.

On Monday, a spokesperson for the Travis County Medical Examiner’s Office said that any toxicology or autopsy into Mattingly’s official cause of death could take anywhere from 30 to 90 days.

Mattingly’s twin brother, Billy, also confirmed the tragic news of his sister’s passing on Facebook on Sunday, remembering Mattingly as a “rockstar” and “beauty queen.”

Mattingly’s sister, Christy Deweese, also wrote on Facebook, “Because I can’t find the words to say I will just leave this here. I love you and will miss you every day. Fly high sister, I know you are the most gorgeous angel in heaven!”

According to TMZ, Mattingly was found unresponsive on Friday after a concerned friend called the Austin Police Department to do a wellness check following radio silence from Mattingly.Although no official cause of death has been determined, Billy and Christy, however, reportedly told the outlet that Mattingly “took her own life” on Wednesday.

Mattingly, who was Playboy’s Miss March in 2011, had been living in Austin, Texas, for the past two years and apparently struggled with alcohol abuse, but was trying to get better, her family told TMZ.

The family claims that the state’s shelter-in-place order amid the coronavirus pandemic did not help Mattingly, who recently adopted a 9-month-old puppy “to help with her loneliness.”

Previous Can the coronavirus be spread through farts?
Next Death of Kim Jong Un could create refugee crisis, require military response