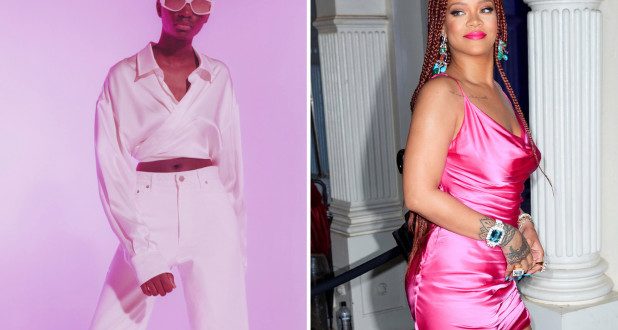 After temporarily closing her businesses on Blackout Tuesday last week as a response to the protests surrounding George Floyd’s death, Rihanna’s luxury label Fenty dropped its newest collection Thursday — the first of three highly anticipated releases slated to happen from now through mid-July.

Named “6-20” (a reference to the month and year each new collection drops), the latest offerings are “inspired by decades of youth aesthetics and styles that emerged during periods of steep social change,” according to the LVMH-owned label’s website. 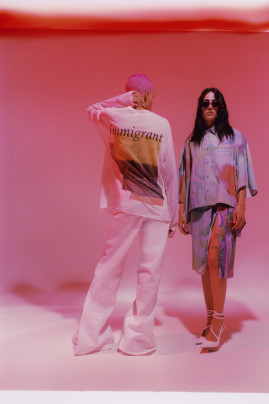 One of the hero items is Rihanna’s rereleased “Immigrant” print T-shirt, which the singer initially designed last year amidst the crisis at the Mexican border and President Trump’s immigration policy.

This season’s $230 long-sleeved version, which reads “Beyond Limits” on the front in addition to the powerful printed “Immigrant” on the back, was created to highlight Fenty’s commitment to “freedom, diversity, unity and solidarity,” per a press release.

According to the brand, each of Fenty’s three June drops “celebrates a different facet of youth culture, from the multi-hyphenate, multitasking work ethic to the new digital rave culture.”

RELATED:  Celebrities can’t get enough of this $4,690 diamond bra

In this drop, the singer offers draped satin shirtdresses, baggy denim pants and the already sold out “Super Mini” denim shorts, all of which complement some of the bolder pieces like tie-dye pencil skirts, psychedelic-print baby tees, and oversize hoodies. 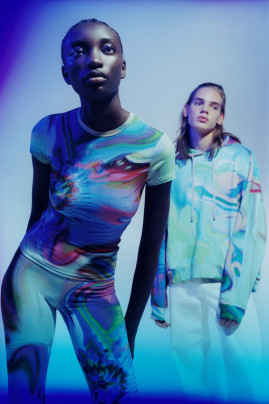 The collection also draws inspiration from the “upfront, straight-talking culture of youth,” which echoes Rihanna’s — and Fenty’s — strong stance on current events.

“Fenty as a brand was created to elevate beauty, power and freedom! At this very moment racists are attempting to rip those values away from black people and we will not stand by and let that happen. We are too powerful, creative and resilient,” the singer wrote in a post on the Fenty Instagram account on Blackout Tuesday, adding that the brand would be donating to Color of Change and Movement for Black Lives.

“We ask you to speak up, stand up and pull up against racism and discrimination in all forms.”

Previous Huawei’s 5G Patents Means U.S. Will Pay Despite Trump Ban
Next Love Is in the Air! 7 of the Best Flowers to Give a Girl 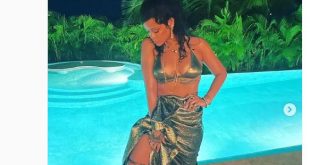 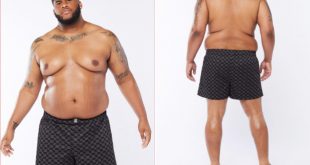 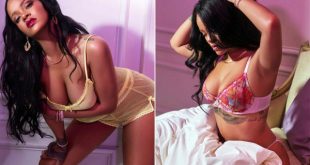 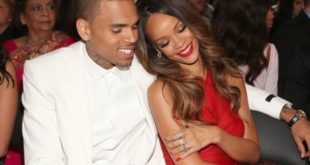 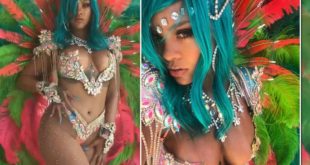