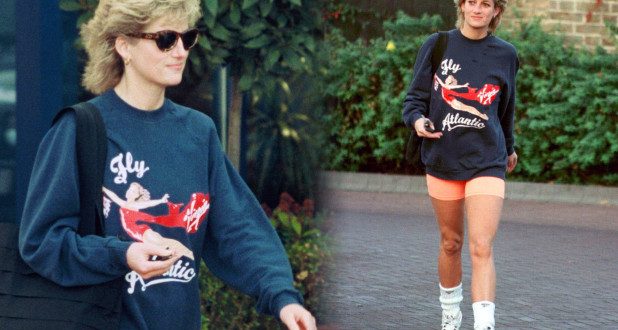 Princess Diana’s used workout shirt being sold by her trainer

It was the beloved sweatshirt Princess Diana wore three times a week to her fitness classes — and now it’s being sold to the highest bidder.

“She always wore the same sweatshirt when we met to work out,” the late royal’s personal trainer, Jenni Rivett, tells The Post. ”She was tired of the media speculating about her clothes when there were more important things happening in the world.”

South Africa-born Rivett, who was given the item by Princess Diana in 1997 (the same year she died), has now decided to sell it for charity. She says proceeds will help a little Malawian girl go to school.

“The princess would definitely approve if she were still alive,” says Rivett. “Causes in Africa were always very close to her heart.”

The cotton/polyester sweatshirt, originally a gift from Virgin founder Richard Branson, became Diana’s go-to outfit for going to the gym.

“Obviously, she was the most photographed woman in the world and photographers would gather outside of the place where we trained,” adds Rivett. “She would purposefully wear the same outfit as a result.”

The fitness guru recalls having to check if the coast was clear when her high-profile client left the gym, trying to avoid paparazzi. But they were usually there with long lenses and stepladders.

“It was very disturbing to her that they wanted a photograph of her every single time she went to the gym,” says Rivett. “Her exact words to me were: ‘There are more important things in the world than me going to the gym and I’ve got a trick up my sleeve! I’m going to wear the same sweatshirt to every session.’ ”

Depending on her schedule, Diana worked out with Rivett three times a week at the tony Harbor Club in Chelsea, West London. The trainer reveals that Diana’s fitness program was usually a combination of cardiovascular exercise and strength training.

“She was very focused and committed to her exercise regime,” says Rivett, who trained the super-fit blonde for seven years between 1990 and 1997.

“We worked to improve her technique and posture,” she says. “My expertise is in making a woman’s body look more feminine so there were no large weights.”

The princess’ favorite machine was the elliptical, but she would accompany Rivett on power walks and Rollerblading sessions in a public park near her Kensington Palace home.

The price tag for the Virgin Atlantic sweatshirt she often wore, in a medium to large size, is expected to surpass the conservative pre-auction estimate of $5,000.

“Considering that the proceeds will be going to a charity, the figure could go well beyond that,” says Bobby Livingston, executive vice president at RR Auction. 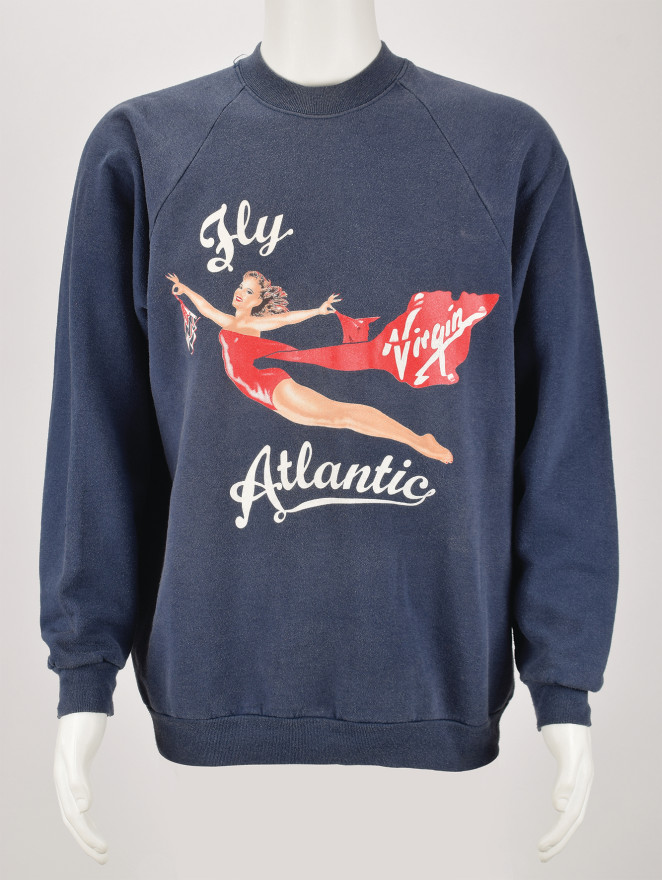