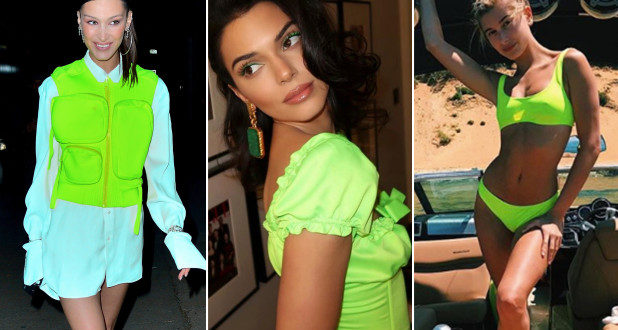 On a sweltering summer night last year, Kim Kardashian headed to dinner in Miami Beach wearing a blindingly bright bikini top and matching wrap skirt. Across the country on that very same day, Blake Lively stepped out to promote “A Simple Favor” in NYC clad in a like-minded (if much more covered-up) look: a fluorescent Versace pantsuit and matching sweater.

The message, so clear it almost felt calculated, was this: Shield your eyes, because neon green is officially a thing. 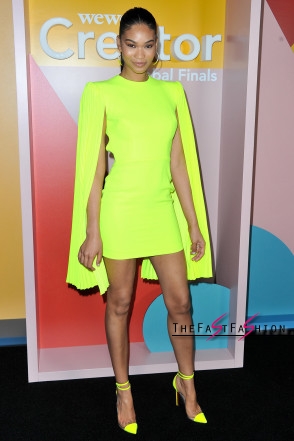 Over the months that followed, more and more celebrities hopped aboard the bright lime bandwagon. Bella Hadid zipped herself into a Louis Vuitton vest that practically glowed in the dark, Ashley Graham shimmied into a skintight fluorescent turtleneck and Chanel Iman dressed up the trend in a neon-green cape dress and matching stilettos.

Emma Stone even translated the fashion fad into a bold beauty look, showing up at the New York Film Festival sporting a slick of slime-tastic eye shadow.

But no stars have embraced the look quite like the Kardashian-Jenners. Practically every member of the family seems to be on board, from Khloé and Kourtney Kardashian — who posed in coordinated neon activewear on Instagram in November — to Kylie Jenner, who picked up matching fluorescent green swimwear for herself, daughter Stormi and BFF Jordyn Woods to wear on vacation together earlier this month.

It’s no coincidence that the trend resonates especially strongly with stars who have huge social media followings. Ever since Instagram scrapped its chronological feed in 2016, more users are competing for attention on the platform than ever before.

And what better way to stop a feverishly scrolling follower in their tracks than by uploading photos of oneself dressed like a human highlighter?

It’s a visual-disruption tactic not unlike the one used to promote 2017’s disastrous Fyre Festival, when hundreds of Instagram influencers were tasked with simultaneously sharing the same image to their feeds to drum up buzz about the Bahamas-based event: a simple bright orange square.

“My whole idea was, like, stop the internet,” the festival’s former head of marketing Oren Aks explained in Hulu’s new documentary “Fyre Fraud.”

“Whatever [other accounts are] posting is not neon orange. That’s a stopper … and now I’ve got your attention.”

Incidentally, many of the stars tapped to promote the doomed event — Hailey Baldwin, Bella Hadid, Kendall Jenner — are the very same ones now sporting lime green on their feeds. And once again, they’re stopping social media traffic to promote something that’s, well, polarizing.

The key to avoiding a Fyre-level fashion disaster, should you dare to give the trend a try? Instead of going all-over fluoro like the supermodel set, add just a pop of the eye-catching color via a beanie, bikini or T-shirt, and keep the rest of your look low-key.

Previous Kendall Jenner, models may have to testify over failed Fyre Festival
Next Kate Beckinsale hospitalized for ruptured ovarian cyst: What women should know 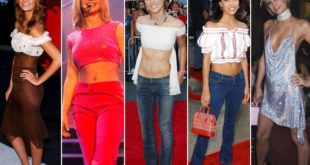 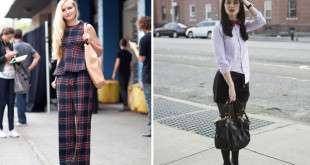 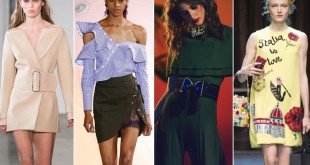