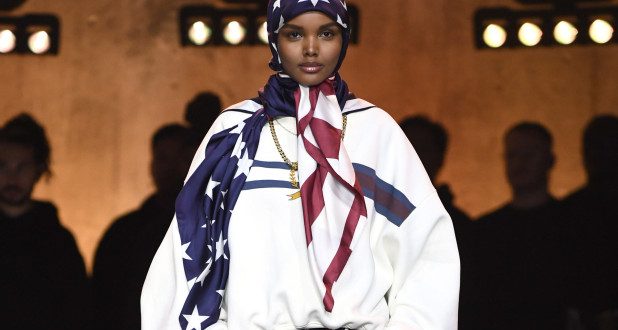 Model Halima Aden will no longer “compromise” her religious beliefs in the name of the “toxic mess called fashion.”

The 23-year-old star — who has appeared on the covers of British Vogue, Vogue Arabia, Allure and more — is walking away from her runway career, telling fans on Instagram Wednesday that the gig would often force her to skip prayers, wear clothes she wasn’t comfortable in and style her hijab in ways she felt betrayed her Muslim values.

She came to the realization during the coronavirus lockdown, which gave her time to reflect on how her career choice impacted her religion.

“They could call me tomorrow and not even for $10 million would I ever risk compromising my hijab ever again,” she wrote, pledging to never take part in runway shows or travel for fashion weeks again.

“That’s where all the bad energy came from,” she asserted.

She also expressed regret over specific campaigns she took part in, including American Eagle’s 2017 promotion of their first denim hijab.

“Why did I allow them to put jeans on my head when at the time I had only ever worn skirts and long dresses?” she wrote, explaining, “I was just so desperate back then for any ‘representation’ that I lost touch with who I was.”

The same year, a Glamour shoot left the model emotional after allowing stylists to style her hijab with green fabric and feathers.

“I went back to my hotel room and just sobbed after this shoot because deep down I knew this wasn’t it. But was too scared to speak up,” she wrote. “Also very common struggle when you are the FIRST to do something.”

Aden set several records for Muslim women in modeling, including being the first to wear a hijab and burkini in Sports Illustrated’s Swimsuit Issue last year.