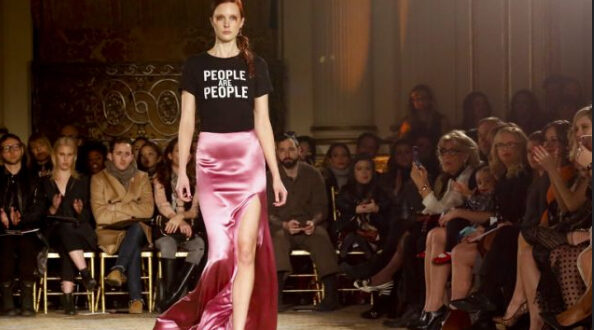 If you’ve longed for relief from what feels like a never-ending deluge of political commentary, do not look to New York Fashion Week for comfort in escapism. Unsurprisingly, this year’s event has been the most politically charged fashion week in recent history.

Everyone from emerging designers to industry stalwarts has participated in their own versions of political activism, featuring slogan T-shirts on runways and providing Planned Parenthood support pins to showgoers. And much of the commentary has come in the form of strong rebukes against President Trump, both directly and indirectly.

Of course, politics in fashion is nothing new. At the height of the Cold War, the U.S. sent Pershing missiles, medium-range missiles that were capable of carrying a nuclear or conventional warhead, to West Germany. The military decision was politically divisive, and activists launched their own antimissile campaigns in protest.

Of the literal fashion statement, Hamnett said, “Slogans work on so many different levels; they’re almost subliminal. They’re also a way of people aligning themselves to a cause. They’re tribal. Wearing one is like branding yourself.”

Since then, bold political messaging has periodically cropped up in fashion. In 2005, Vivienne Westwood — one of the most notable activist designers — sold shirts that read, “I am not a terrorist, please don’t arrest me” to protest anti-terror legislation in the U.K.; 10 years later, Walter Van Beirendonck branded his fall/winter 2015 collection with the words “stop terrorising our world,” in response to the Charlie Hebdo attacks in Paris. In September, Dior’s Maria Grazia Chiuri designed “We should all be feminists” white tees.

At New York Fashion Week, clothing continues to be an outlet for political expression, seemingly without respite from the onslaught of all Trump all the time. Designers are leaning heavily into themes of feminism, equality, and patriotism.

It’s worth mentioning that some of this year’s most politically explicit shows come from international designers: Calvin Klein’s Raf Simons hails from Belgium; Prabal Gurung was born in Singapore; Opening Ceremony’s Carol Lim is a first-generation American whose parents are Korean, and her co-founder, Humberto Leon, comes from a Peruvian and Chinese family.

For all of the political posturing, T-shirts don’t equate to tangible change. Hamnett admits that people who wear their politics on their sleeve have “the feeling that they have done something when they haven’t.”

Whether the NYFW shows are “opportunistic philanthropy” or earnest endeavors towards engagement, we’ve yet to see. Designers may be quick to weigh in, but real change doesn’t happen on a runway alone. 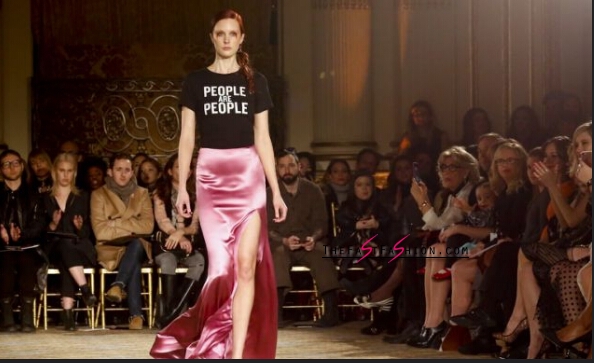 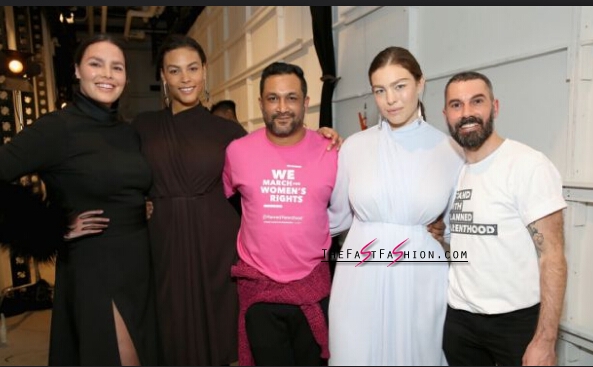 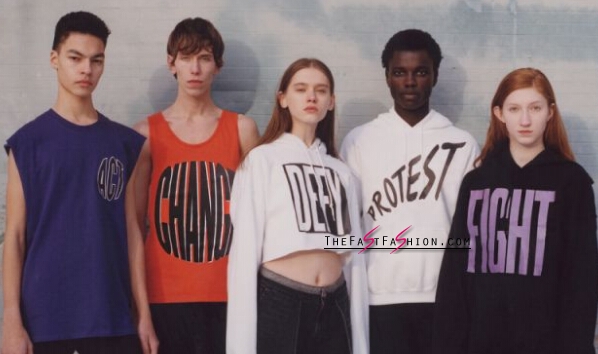 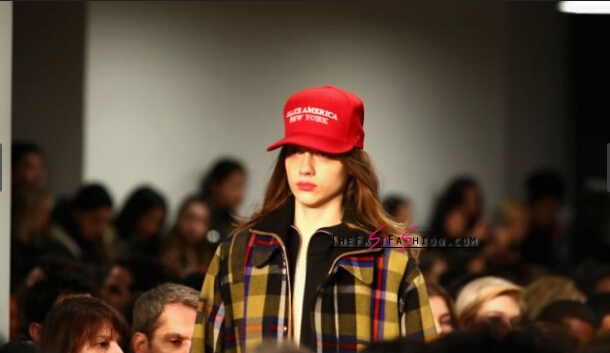 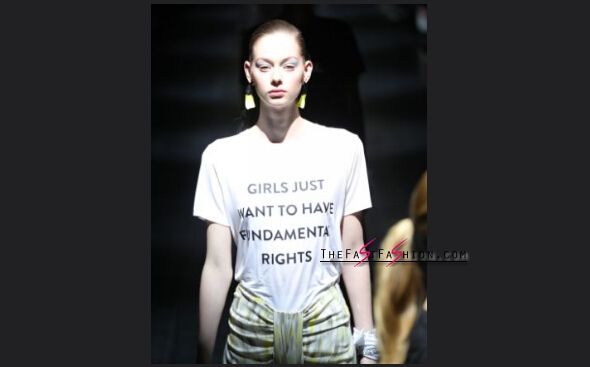 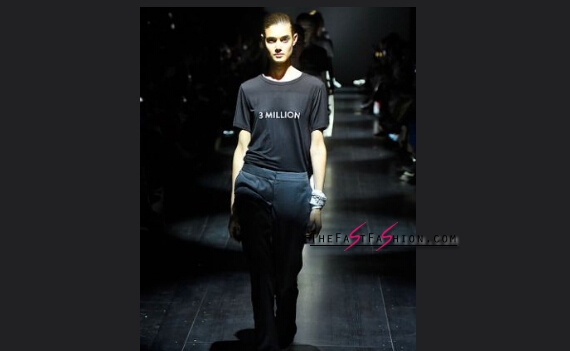 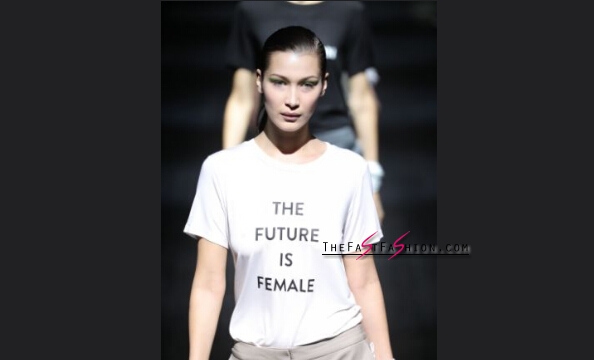