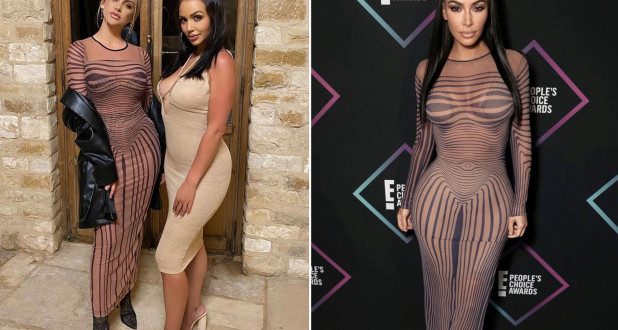 “Yes, I stole Kim K’s dress- but Scheana stole her whole face,” Kent, 30, hilariously captioned a photo with cast mate Scheana Shay, whom the former SUR workers refer to as a “bootleg Kardashian.” 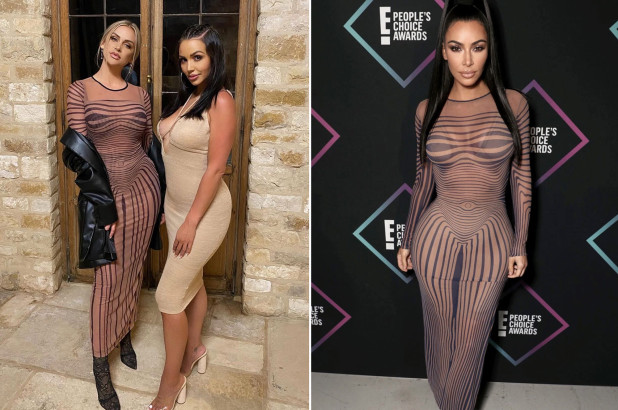 “I love you,” Shay commented in response to Kent’s comparison.

Kardashian and Kent aren’t the only two digging into the Jean Paul Gautier archives lately; Lizzo resurrected the optical illusion dress from the Spring 1996 “Cyberbaba” collection for her 33rd birthday earlier this year, and Iggy Azalea sported a similar catsuit version of the style in her “I Am the Strip Club” music video.

Kent and Shay recently wrapped Season 9 of “Vanderpump Rules,” following a major cast shakeup with the firing of Schroeder and Kristen Doute. Cartwright and husband Jax Taylor, as well as newbies Max Boyens, Brett Caprioni and Dayna Kathan, all also stepped away from the Bravo show.

Life is different for those who will be returning as well; Kent and Shay are engaged to Randall Emmett and Brock Davies, respectively, and both welcomed baby girls this year. James Kennedy’s proposal to Raquel Leviss was also captured on camera for the new season.

“So many people have asked what can we expect this season and this is the first year that I can say I have no idea,” Kent told Page Six in May. 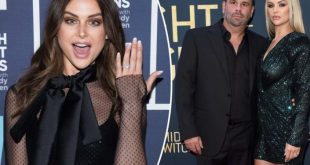