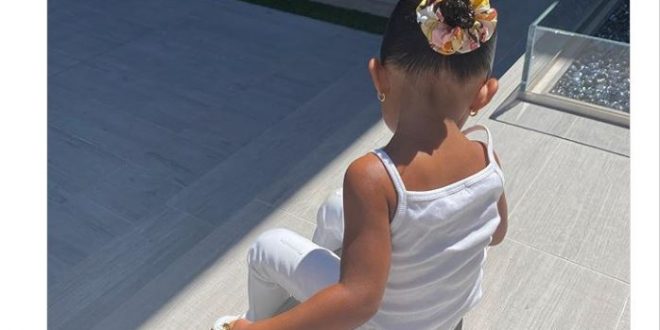 Cardi B and Offset aren’t the only famous parents treating their toddler to designer purses these days.

“Coolest baby to ever do ittt,” the makeup mogul, 22, captioned her snap.

But not everyone seemed cool with the concept of a toddler owning a handbag that could pay a month’s worth of rent.

“Kylie jenner buying her daughter a louis vuitton purse, only for stormi to likely fill it with crumbs and boogers..much ta think about,” another wrote.

“The cost of her handbag could feed the hungry children in LA. Just saying!,” someone else commented on Jenner’s Instagram post.

And this isn’t even Stormi’s first Louis Vuitton; back in 2018, her aunt Kim Kardashian picked up eight of the same style in black multicolor “for all the baby girls in the fam” during a trip to Japan. Jenner later shared an Instagram video of her daughter accepting the pricey present.

What else would you expect from a tot whose first purse was from Hermès?

Previous What Are the Benefits of Seeing a Chiropractor?
Next Trump says Gov. Cuomo must end NYC ‘crime wave’ — or he will step in