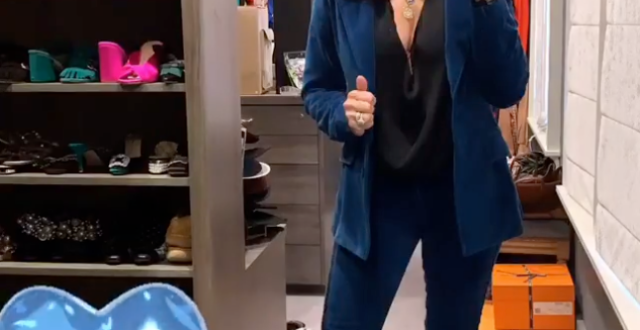 Kyle Richards hasn’t given up on her expensive lifestyle.

The Real Housewife of Beverly Hills, 50, lost millions of dollars in jewelry and designer bags in a December 2017 home burglary while she was vacationing with her family in Aspen. 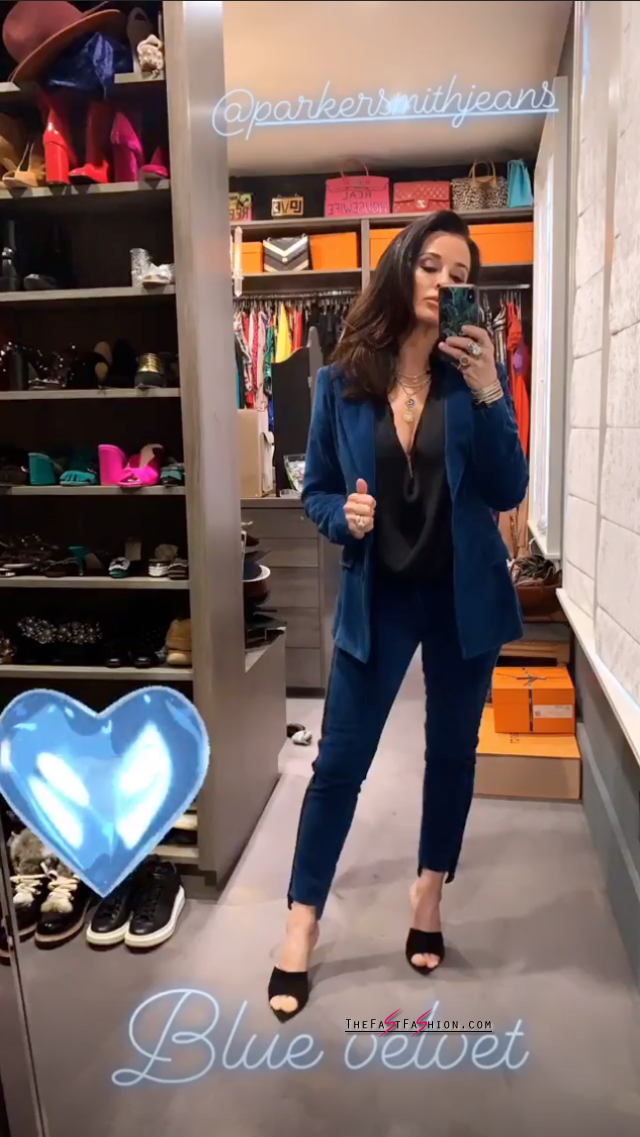 And while plenty of priceless sentimental pieces can never be recovered, Richards has been busy rebuilding her collection since the invasion — even picking up a bright pink Hermès Birkin bag painted with the words “Real Housewife,” which can be spotted in an Instagram Stories snap the star shared before heading to her sister Kathy Hilton’s birthday party on Wednesday.

It’s unclear whether Richards purchased the bag herself or received it as a gift from a friend or fellow Housewife. In November, the reality star revealed that close friend Kris Jenner was helping her restock her wardrobe post-robbery.

Among the goods stolen was a hot pink 28cm Hermès Kelly bag that Richards had recently purchased in Cannes with Jenner. After the devastation, the momager swooped in: “Kris was like, ‘Don’t worry, we’re gonna find another one!’ She found it, too, she found it in Paris,” she said. Similar styles go for upwards of $20,000 on resale sites.

It wasn’t just new purchases that were taken from Richards’ closet, either. “Everything my mother, who passed away, had ever collected and saved to give to me — that I had always envisioned of passing on to my four daughters — was gone. Even my children’s baby bracelets,” she said shortly after the ordeal. “Obviously, those are the things that hurt the most, things that I can’t replace. They’re completely invaluable.”

Though she seems to have added more than a few pricey bags back into her closet — the space is filled with iconic orange Hermès boxes — don’t expect Richards to get back to the level she was at before.

“I’m never going to have the collection that I had because I’m also scared after what happened,” she said. 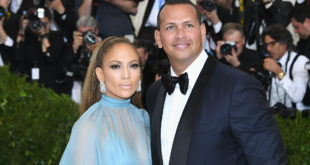