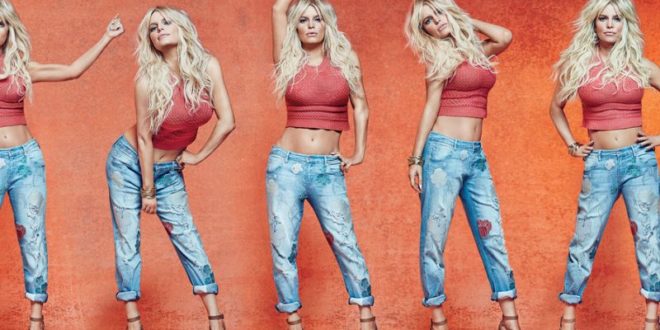 Jessica Simpson is starring in her own campaign. The singer and designer launched her spring ’17 campaign this week for her namesake collection.

The campaign was shot in Los Angeles by James Marcari. In one look, Simpson is pictured in denim paired with brown strappy platforms on a very high heel.

In another shot, Simpson pairs a little black lace dress with a number of shoe looks, including lace-up black sandals with colorful touches and bright blue pumps.

The campaign will run on busses throughout Los Angeles, and will be featured in posts across six other U.S. cities.

The star also took to Instagram to promote the campaign, with a witty caption: “in good company.” Simpson was playing up the fact that she decided to feature herself not once but a number of times in the spots. 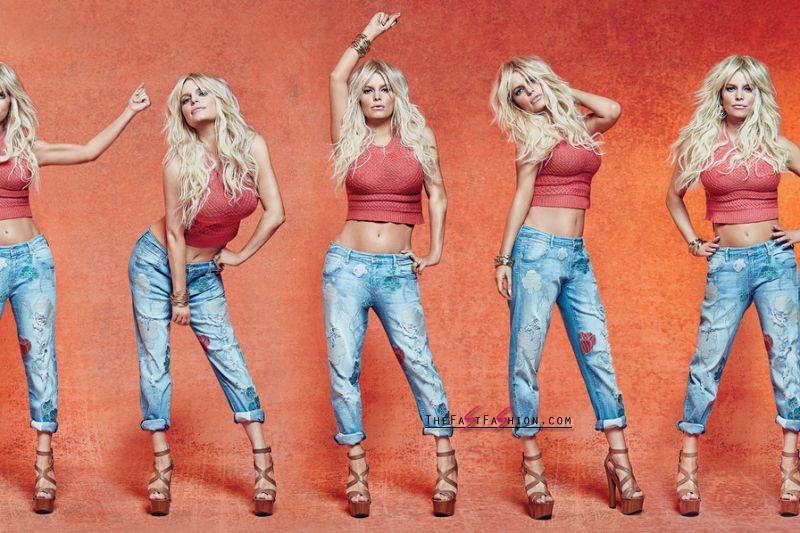 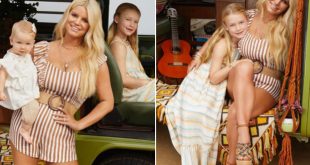 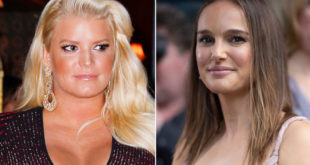