HE started with £300 and whatever free time he could find while caring for his young son – but Joey Gambino has built a rapidly-expanding brand of sunglasses.
The 31-year-old former IT technician had lots of shades himself, but was convinced there was room for a good quality, cheaper alternative to the big brands.
The result was Havaners, which have sold in their thousands globally since January. 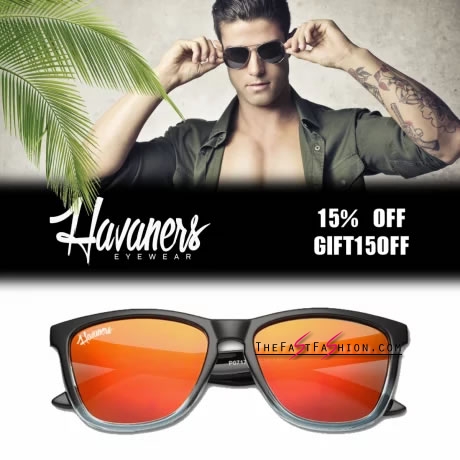 “When my partner gave birth to my son, he had about 56 allergies. She wanted to return to work and I said, I’ll be a stay-at-home dad,” said Mr Gambino.
He already owned a lot of sunglasses himself. “I’ve had Ray-Bans and when you break them, they cost a fortune. I thought, maybe I can get similar quality but for less,” he said. 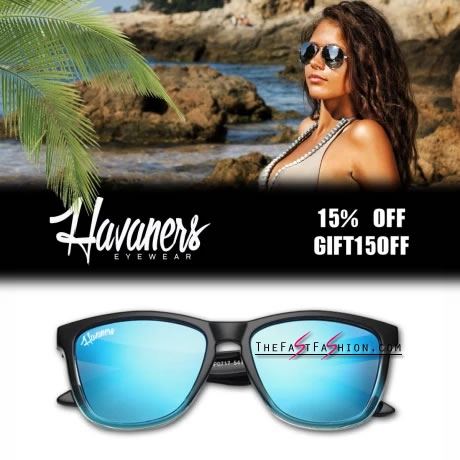 “I did a lot of research into the market to find out what people are using, what the material was and try to get the best price.
“Most of the money came straight out of my pocket. I had about £300 in the beginning.”
Mr Gambino, from West Moors, used his IT skills to learn how to build the business’s website as he sought a manufacturer. 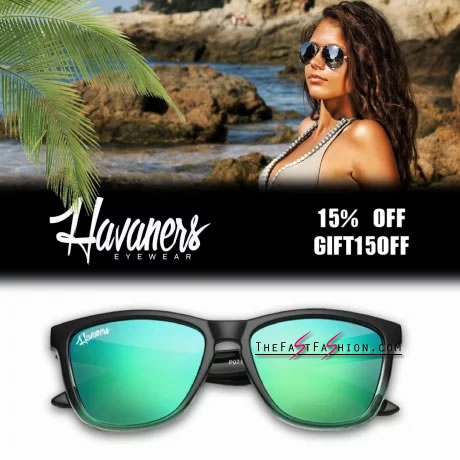 “I started speaking suppliers and saying ‘I need sunglasses but I need to keep the costs low’, because until you make a profit you can’t buy big,” he said.
“I started with about 100 pairs and four different styles.”
He researched Facebook’s algorithms to reach likely customers with advertising. Spending just £5 a day for seven days yielded results, he said.
“One day, I had 2,500 users to the site and 1,500 of those were sales,” he added.
The sunglasses retail for between £19 and £30 and Mr Gambino adds extras such as a micro screwdriver, stickers and lens wipes to the packages. They now arrive in batches of 2,000 from China, with a company at Bournemouth Airport providing a “pick and pack” service to dispatch them to customers worldwide.
Locally, H20 Watersports and Poole Harbour Watersports, are in talks about stocking them.
Mr Gray has already had approaches from potential investors, along with interest from celebrities in endorsing the glasses.
His long-term goal was to make £100,000 a month. “The way it’s looking at the moment, it’s going to achieve that,” he said.

RELATED:  5 Sunglasses Collections for Men That Are Trending Now

5 Sunglasses Collections for Men That Are Trending Now

The Different Lenses Type Of Sunglasses, Everything You Need To Know! 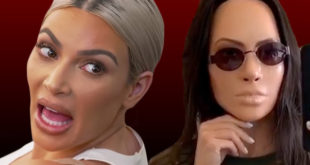 Kim Kardashian promotes sunglasses with creepy masks of her own face