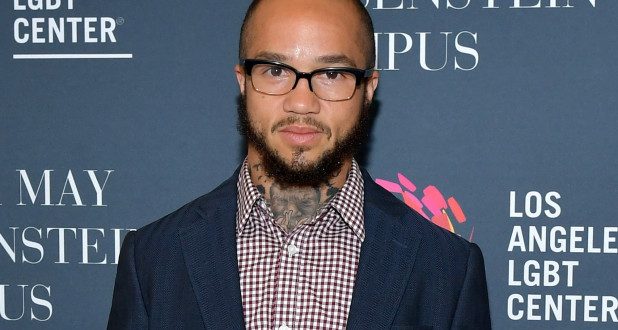 The new face of Everlast is breaking down barriers.

In December, Patricio Manuel became the first transgender boxer in the world to compete in a professional-level fight. And now, Everlast is recognizing the athlete’s groundbreaking achievements by naming him as the face of its newest “Be First” campaign.

The 34-year-old fighter first garnered the industry’s attention as a female boxer before choosing to transition in 2013.

“A lot of people in boxing who I talked to they would come to me and say, ‘You could have been one of the greatest female world champions, though you would throw it all away to be yourself.’ And I tell them that’s how bad I felt living that lie … Living your truth is going to hurt, but it’s worth it,” Manuel says in the campaign video.

He continues, “There are so many people that have said that it’s impossible for someone like me, a trans man, to be able to compete against a non-trans man and win and I proved them all wrong that night. I walked out of that fight with my first victory and it was a victory greater than just having my successful pro debut. I think that it challenged a lot of people’s assumptions about what people like me are able to do.”

Previous Everlast campaigns have featured boxing legends such as Jack Dempsey and Sugar Ray Robinson. The “Be First” campaign will also star the Balderas family and Jinji Martinez, the only above-knee amputee to beat an able-bodied fighter. 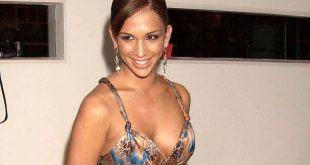 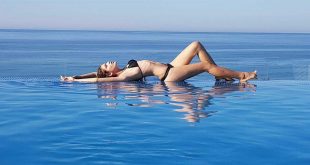