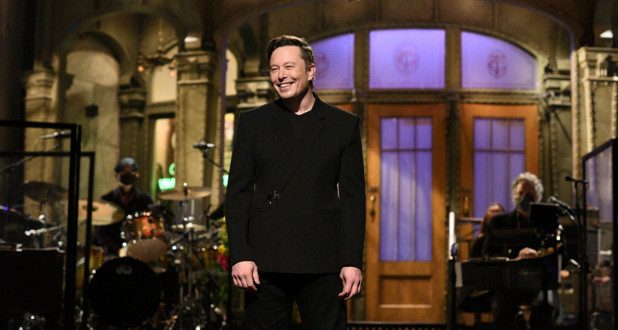 The sketches on “SNL” this week may have fallen flat, but host Elon Musk’s monologue style was out of this world.

Amid backlash from the NBC’s show’s cast (not to mention social media), the controversial guest host took the stage at Studio 8H dressed to impress in a tailored black Givenchy suit adorned with head-turning hardware.

The Tesla and SpaceX entrepreneur, 49, wore the luxury’s label’s wool blazer with silver padlock closure ($3,135), along with matching pants ($840), opting for a black T-shirt underneath instead of a traditional button-down and tie.

It was a look befitting a James Bond villain, as the Post’s Johnny Oleksinski put it — but also sharp enough to impress his model mom, Maye Musk, who made a cameo during the monologue and even coordinated in her own black pantsuit by Victoria Hayes. 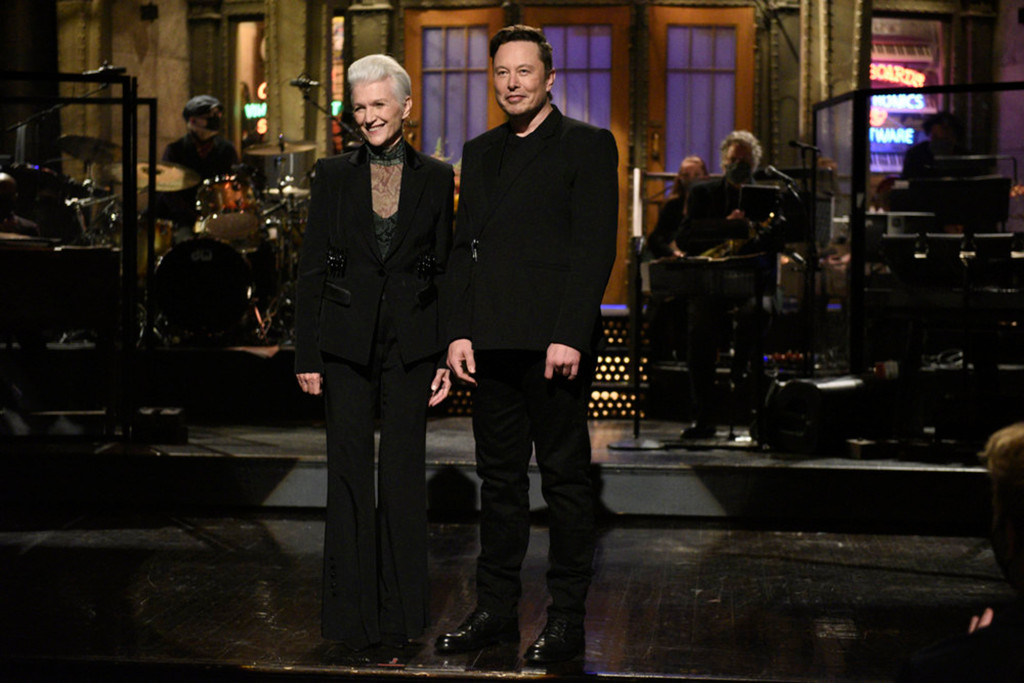 And while the rocket man’s designer suit will set you back nearly $4,000, that’s barely a drop in the bucket for Musk, whose approximate $160 billion net worth makes him the world’s second richest person — just behind Amazon’s Jeff Bezos.

Over on Givenchy’s Instagram account, even critics of Musk’s admitted they liked his look for the night.

“Perfect suit im not gonna lie,” one commented, while another wrote, “Looking like an officer from the Galactic Empire… and I’m kind of living for it.”

“Yall hatin on this coz u hate the guy,” a third chimed in, “but this is an amazing suit. great structure.”

Ahead of hosting the show, Musk told Page Six exclusively that the cast’s rumored issues with his appearance were “much ado about nothing,” later telling us that the “SNL” stars and writers were “awesome” to work with. 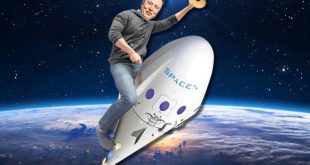 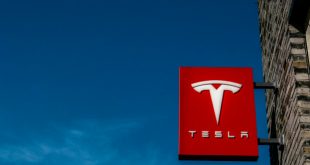 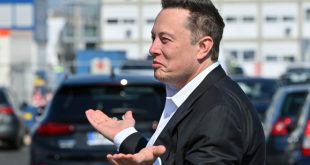 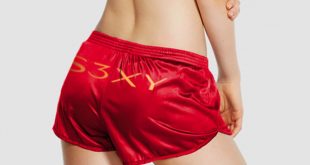 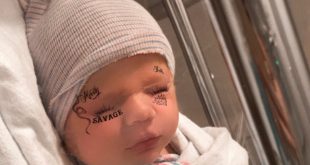