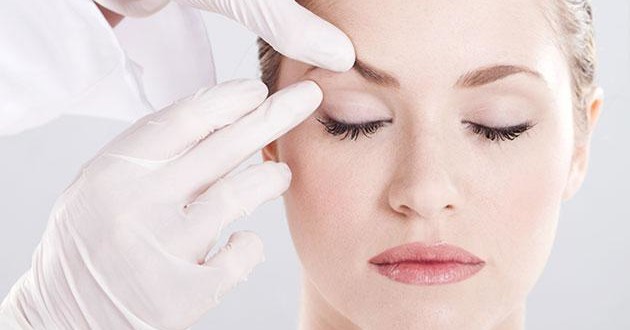 When it comes to beauty, the best thing you can do is love your body for how it is.

But for those who have their hearts set on getting some cosmetic treatment done in the new year, according to the latest trends, some will be more popular than others – and these don’t require going under the knife.

According to WhatClinic.com, thanks to celebrities such as Kylie Jenner and Charlotte Crosby, treatments such as lip augmentation have topped the the 2016 popularity list (based on website traffic), followed by dermal fillers and non-surgical nose jobs.

And when it comes to actual treatment enquiries, platelet rich plasma fillers – otherwise known at the vampire face lift made famous by Kim Kardashian in 2013 – increased particularly sharply.

Cryolipolysis or “fat freezing” was 2016’s fastest-growing trend, with an 130 percent increase in enquiries, which is often described as a “minimally invasive” alternative to liposuction.

Macrolane also rocketed in popularity in 2016, which involves using an injectable gel to reshape the calves or buttocks. This increased by almost a third, but costs patients a hefty sum of $2980 on average.

And when it comes to 2017, the biggest predicted trend is the non-surgical face lift, as enquiries have increased by 91 percent in the past three months.

RELATED:  Kim Kardashian assures us the lines of powder on her table are definitely just sugar

Previous What happens when you sleep in make-up
Next ‘Pretty Little Liars,’ ‘The Walking Dead’ and ‘TGIT’ Heading to PaleyFest LA