Breaking News
Home / Fashion / Billy Porter is criticizing Vogue for having Harry Styles be their first male cover star to wear a dress. 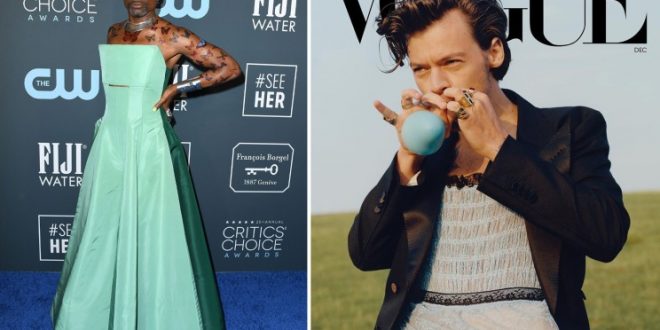 Billy Porter is criticizing Vogue for having Harry Styles be their first male cover star to wear a dress.

The “Pose” actor, 52, trashed Vogue over its decision last year to make Harry Styles, 27, the mag’s first male cover star — and to be style him in a dress.

Styles made headlines after he wore a Gucci gown on the front of the December 2020 edition of the fashion bible, winning praise from high-profile pundits including Alexandria Ocasio-Cortez.

But Porter says he was not a fan.

The actor — who has rocked frocks on the red carpet for several years — is hitting out at Vogue for choosing a white cisgender heterosexual man for the groundbreaking cover.

“I changed the whole game,” Porter told the Sunday Times this weekend. “And that is not ego, that is just fact. I was the first one doing it and now everybody is doing it.

“I feel like the fashion industry has accepted me because they have to. I’m not necessarily convinced, and here is why: I created the conversation, and yet Vogue still put Harry Styles, a straight white man, in a dress on their cover for the first time.”

RELATED:  Billy Porter may launch his own fabulous fashion line 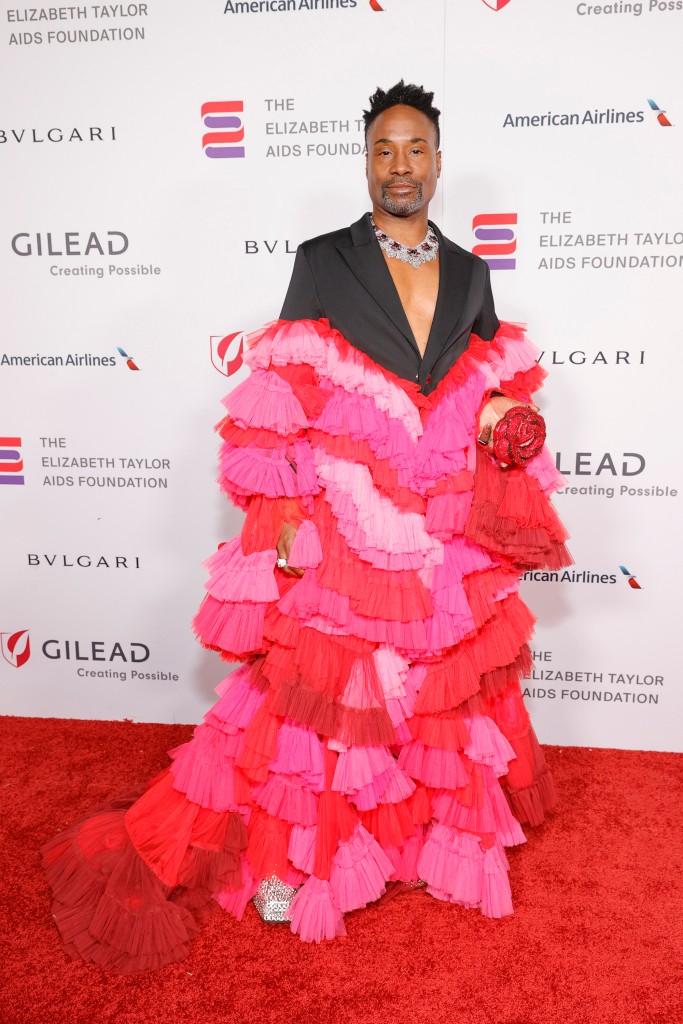 Porter claimed he was attacking Vogue and not Styles personally.

“I’m not dragging Harry Styles, but he is the one you’re going to try and use to represent this new conversation?” he asked rhetorically.

“He doesn’t care, he’s just doing it because it’s the thing to do. This is politics for me. This is my life. I had to fight my entire life to get to the place where I could wear a dress to the Oscars and not be gunned down. All he has to do is be white and straight.”

Styles has not responded to Porter’s comments.

The “Sign of the Times” singer sparked widespread discussion after wearing the dress for Vogue.

Conservative commentator Candace Owens led the backlash, tweeting: “There is no society that can survive without strong men. The East knows this. In the west, the steady feminization of our men at the same time that Marxism is being taught to our children is not a coincidence. It is an outright attack. Bring back manly men.” 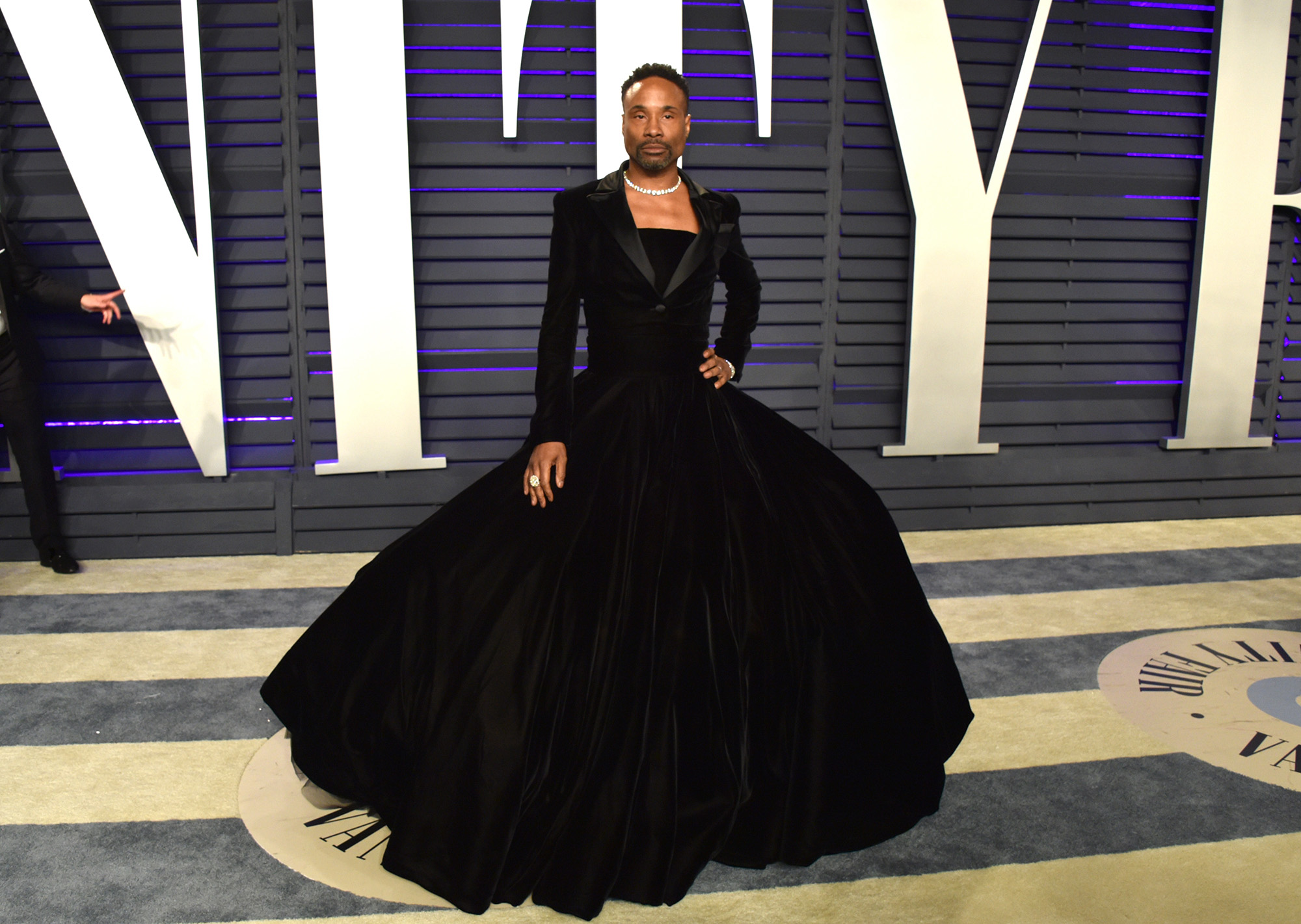 Meanwhile, Porter — who has been married to Adam Porter-Smith since 2017 — spoke candidly about his struggles with sex in his wide-ranging interview with the Sunday Times.

RELATED:  Billy Porter may launch his own fabulous fashion line

The actor, who was abused by his stepfather, says he is only now learning how to have sex without the aid of alcohol.

“I hadn’t had sex sober in 30 years. I have never had sex sober. I have started to figure out how to do that, right now, at 52 years old. It is not easy. My husband is understanding, but he has had to learn with me.” 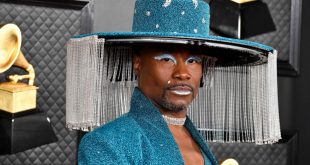 Billy Porter may launch his own fabulous fashion line