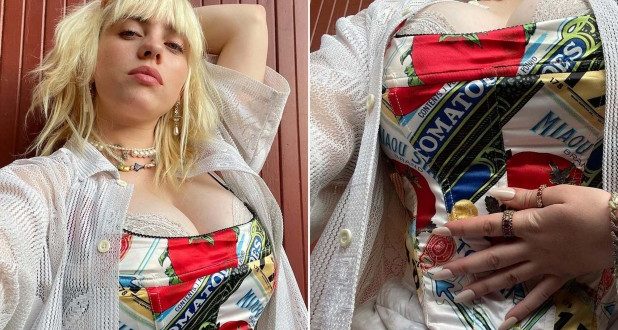 Not all of Billie Eilish’s fans were supportive of her style switch-up.

The pop star, 19, opened up about her changing aesthetic in Elle’s October 2021 cover story, revealing that she lost followers when she started sporting more skin-baring styles in her Instagram posts.

“People hold on to these memories and have an attachment. But it’s very dehumanizing,” she said of fans who expect her to continue wearing the oversized streetwear that was once her signature.

The teen trendsetter has instead experimented with more form-fitting styles as of late, including baring her bra in a Miaou tomato-print corset ($245) – a design also worn by Kim Kardashian – for a series of sexy selfies in July.

“I lost 100,000 followers, just because of the boobs,” she told Elle of the mixed reaction to the photos. “People are scared of big boobs.”

The “Happier Than Ever” singer’s corset-clad snaps followed her pinup-style photoshoot for British Vogue in May. She’s also branched out from baggy styles with other recent looks, including the glamorous Met Gala gown she said marked a return to her childhood love of dresses. 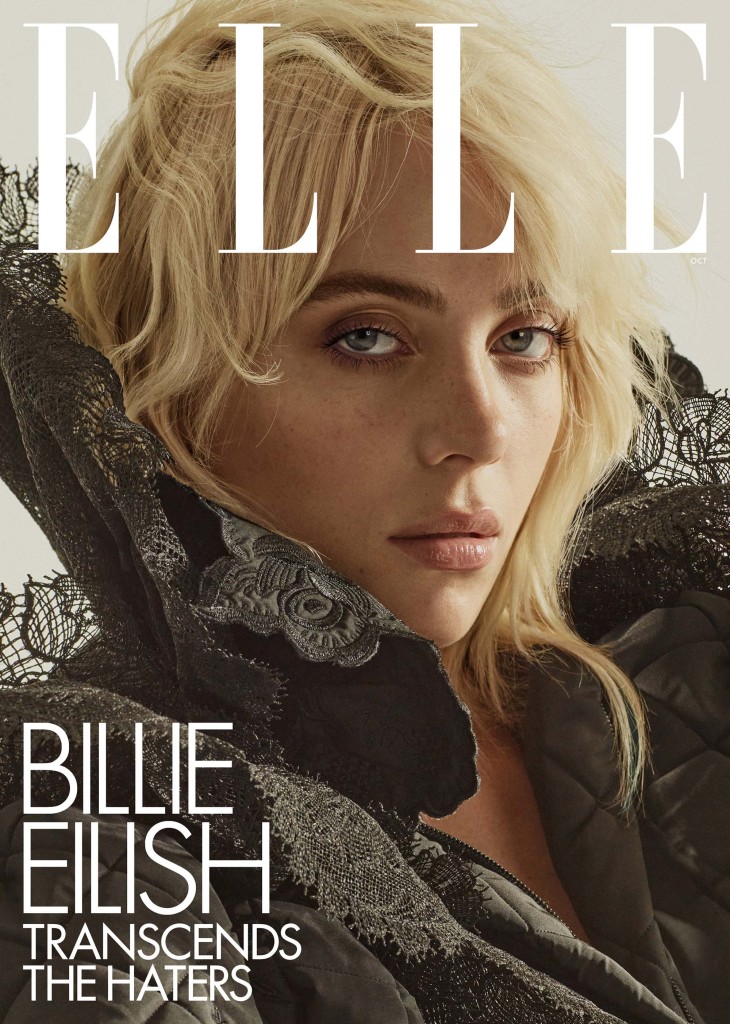 But not all of Eilish’s outfits are intentional style statements, as she’s sometimes ditched sweatshirts simply to beat the heat.

RELATED:  Billie Eilish shrugs off tank top body-shamers: ‘This is just how I look’

“The other day, I decided to wear a tank top,” she told the magazine. “It wasn’t even a provocative shirt. But I know people are going to say, ‘Holy f—k, she’s dressing sexy and trying to make a statement.’ And I’m like, ‘No, I’m not. It’s 500 degrees and I just want to wear a tank top.’” 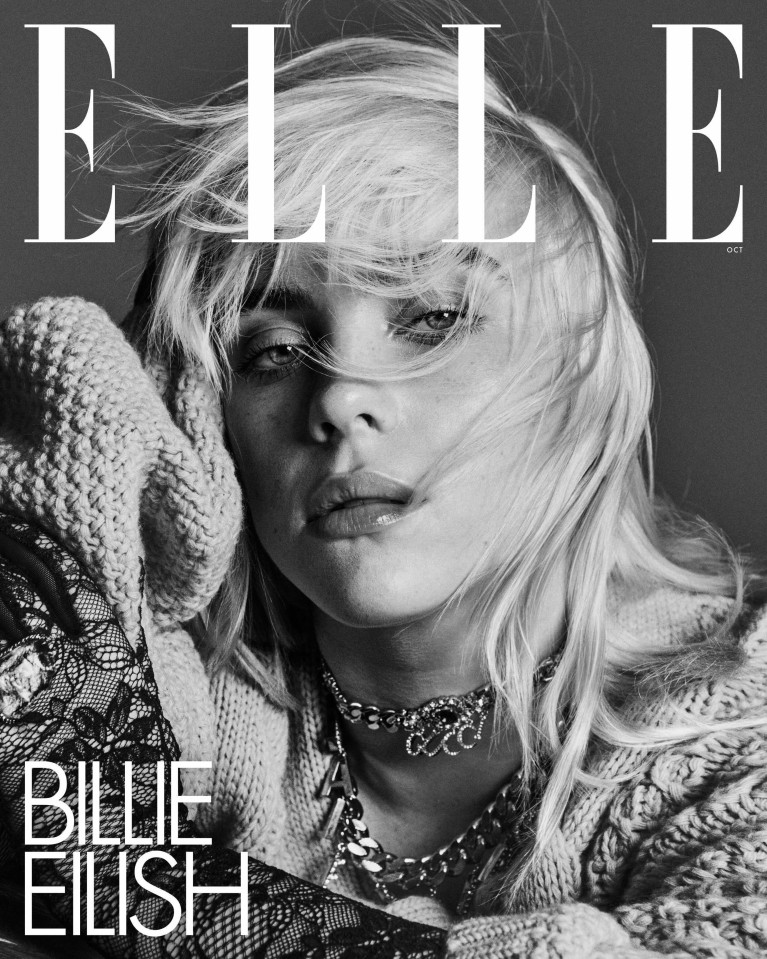 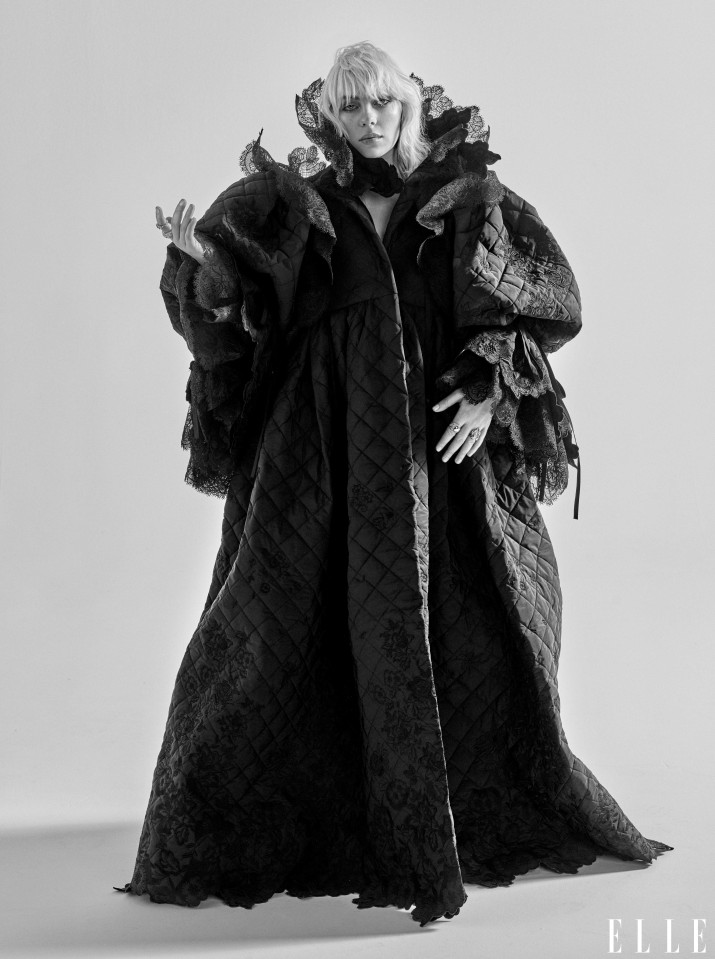 For the cover story, Elle also spoke with Madonna about the double standards for women in the music industry.

“Women should be able to portray themselves in any way they want. If Billie were a man, no one would be writing about this,” the “Material Girl” singer said of the cruel comments on the “Happier Than Ever” singer’s outfits.

Eilish’s clothing isn’t the only thing she’s been experimenting with as of late, as she also recently traded her trademark neon green roots for a platinum blond bob.

“I couldn’t go anywhere with that hair because it was so obviously me,” she told Elle of her old hairstyle, adding that she felt “like a new person” after going blond and being able to avoid recognition.

“I had no goal of ‘This is going to make everybody think differently of me,’” she said of the dramatic dye job. “I’ve had different-colored hair and vibes for everything I’ve ever done. I wanted this album to have its own thing.”

And as for those who comment that they “miss” her old hair? Eilish added, “I’m still the same person. I’m not just different Barbies with different heads.”

Previous Dua Lipa made her runway debut at Versace’s show during Milan Fashion Week
Next ‘No Time to Die’ is Bond shaken, not stirred — and a fitting last outing for Daniel Craig 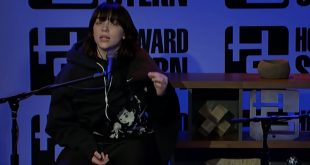 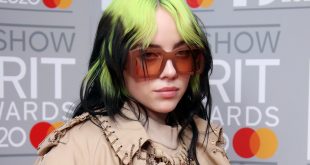 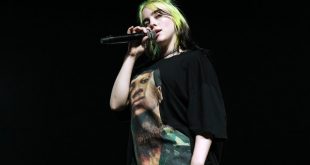 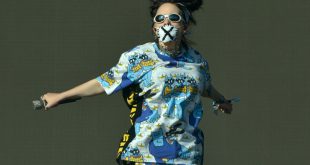