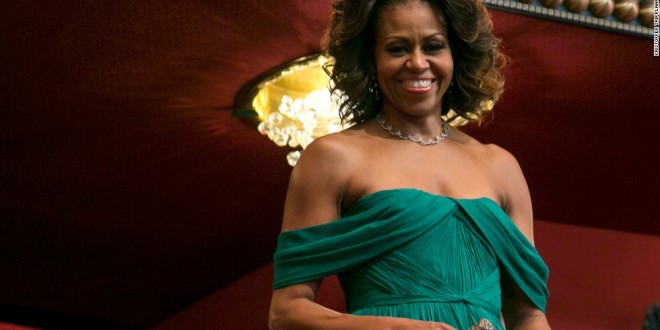 Michelle Obama is going out with a bang — sartorially speaking, that is. At the Kennedy Center Honors on Saturday night, FLOTUS stunned in an emerald green and pink Gucci gown. The first lady’s amazing style is just one of the things we’ll miss the most.

Previous This is Performance Art
Next And Ashton Kutcher and Mila Kunis’s New Baby’s Name Is…. 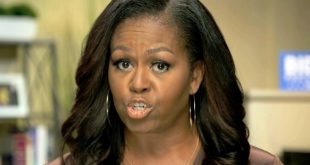 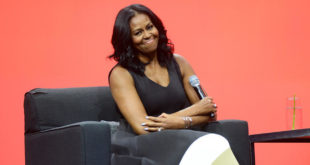 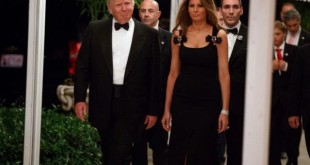