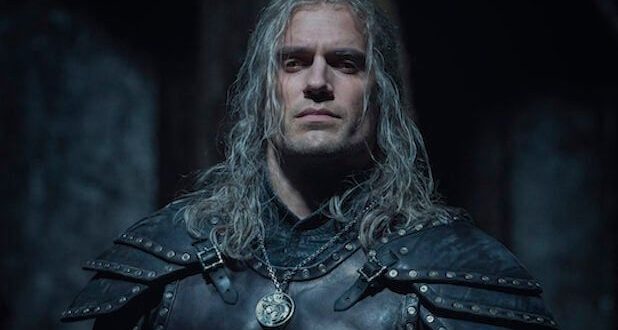 “The Witcher” was forced to immediately pause production on Season 2 of the Netflix series after four people tested positive on Saturday for the coronavirus, a source with knowledge told TheWrap.

The four staffers were not part of the cast and have been isolated. Netflix will implement a round of testing of everyone involved in the series.

Filming on Season 2, which is taking place at London’s Arborfield Studios, will resume when it is deemed safe to do so.

Netflix announced in June that the Henry Cavill-led series would pick up filming again Aug. 17 after being shut down due to the coronavirus in mid-March. Production had first begun in February.

“The Witcher” stars Cavill as monster hunter Geralt of Rivia, Anya Chalotra as sorceress Yennefer and Freya Allan as Princess Ciri. Along with that trio, who will all be back for Season 2, other returning cast members include Joey Batey as Jaskier, MyAnna Buring as Tissaia, Tom Canton as Filavandrel, Lilly Cooper as Murta, Jeremy Crawford as Yarpin Zigrin, Eamon Farren as Cahir, Mahesh Jadu as Vilgefortz, Terence Maynard as Artorius, Lars Mikkelson as Stregobor, Mimi Ndiweni as Fringilla Vigo, Royce Pierrseson as Istredd, Wilson Radjou-Pujalte as Dara, Anna Shaffer as Triss Merigold and Therica Wilson Read as Sabrina.

Netflix describes the new season by saying, “Convinced Yennefer’s life was lost at the Battle of Sodden, Geralt of Rivia brings Princess Cirilla to the safest place he knows, his childhood home of Kaer Morhen. While the Continent’s kings, elves, humans and demons strive for supremacy outside its walls, he must protect the girl from something far more dangerous: the mysterious power she possesses inside.”

Season 2 of “The Witcher” is currently slated to premiere sometime in 2021.

Previous Trump supporters refuse to accept election defeat
Next ‘GOING UP!’ Amanda Holden wows fans in see-through dress and heels as she poses in a lift