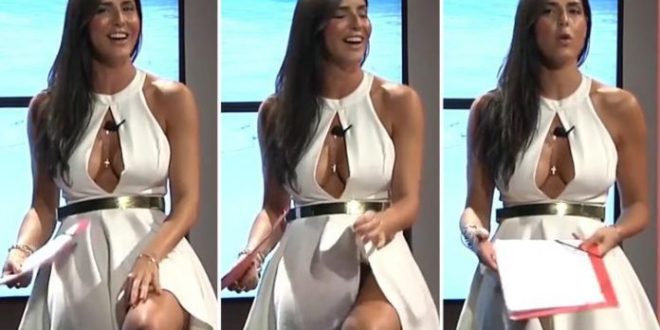 Barbara Francesca Ovieni is an actress, model and host of the the football show Rabona in the football-mad country

Barbara Francesca Ovieni was looking glamorous in her white dress while hosting the football show Rabona.

And she was already setting the pulses of viewers racing in a daring open cleavage in the outfit.

But then everything went wrong. 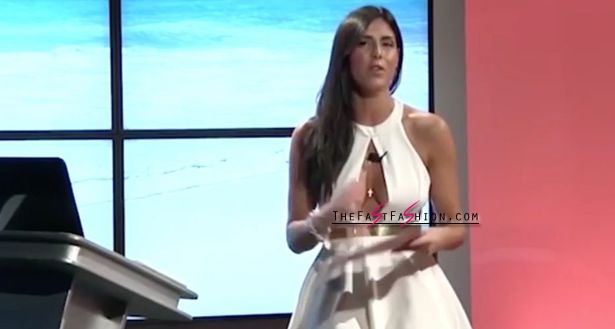 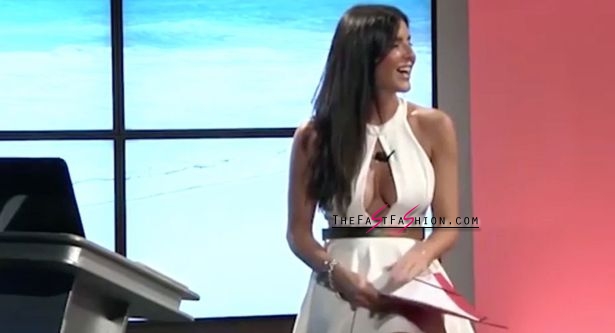 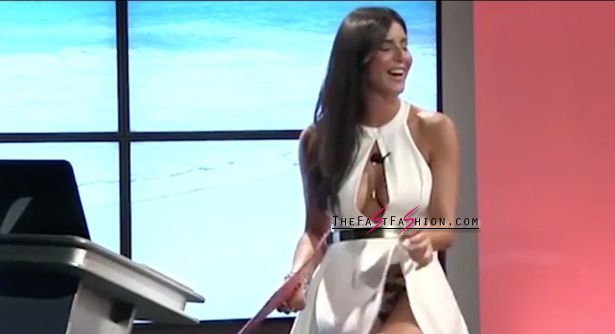 The video of the incident shows she accidentally lifted her skirt with her hand while presenting.

While holding a clipboard, she moves her leg.

She then adjusts her dress – but accidentally lifts it too high.

Her underwear can be seen briefly before the dress falls back down.

The Mirror has previously reported on an Italian weather girl who suffered a similar fate with her top.

Barbara is also an actress and has posed in Playboy.

Previous Cash Me Ousside girl Danielle Bregoli, 13, ‘will be a MILLIONAIRE by the end of the year thanks to £30k public appearances and merchandise sales’
Next Woman caught having sex at Domino’s takeaway counter hopes for ‘slap on wrists’ after being quizzed by cops