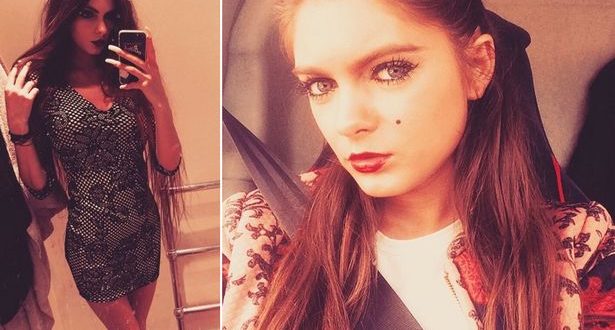 Emma Hulse, 24, claims she was sent home from UNIT TV five minutes into her eight-hour freelance shift and told: “You should be on a catwalk” 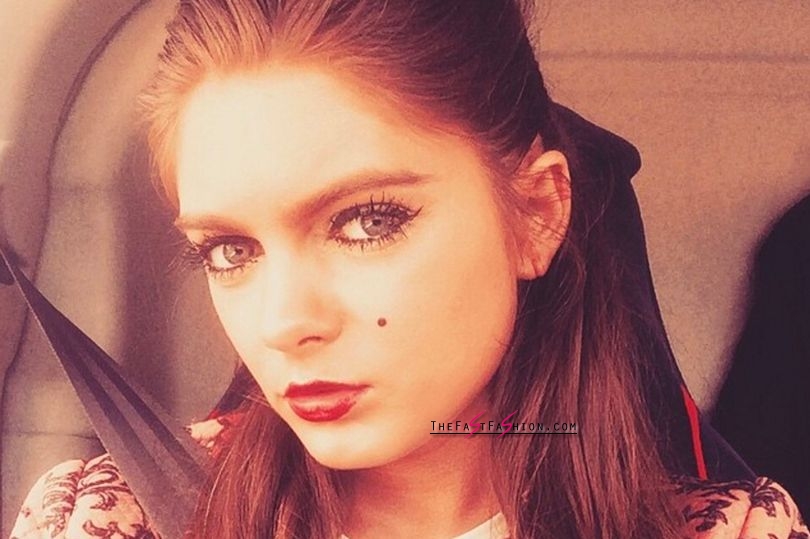 A London TV worker is claiming she was sacked from her job at a Soho production company for being “too good looking”.

Emma Hulse says she was sent home from her shift at the central London TV company by a manager who told her: “You should be on a catwalk”.

The 24-year-old, who lives in Mayfair, said she was only five minutes into her eight-hour freelance shift when her boss told her to leave.

Company UNIT TV, based on Great Marlborough Street, accepted the incident happened and have since dismissed the employee who was allegedly involved.

Ms Hulse said later: “We were supposed to finish at 6pm and I got there for 9.30am and when I got there this other runner started explaining to me what I should do.

“Then they send me on a run. Then my agent text me that I’m no longer required. I got there and spoke to the line manager and he asked me, ‘are you a model? Are you not doing catwalks, why are you not at the front of house?’

She alleged he asked for her private number and suggested they went for a drink.

Ms Hulse added: “I was quite disappointed to be sent home. I didn’t really know what to do.

“Maybe that company employs plain looking people and maybe if you don’t look that way they don’t take you, maybe I was a distraction.

RELATED:  Emma Hulse: This London Girl Who Got Fired For Being ‘Too Attractive’ Can Come Work For Us Any Day

“I do camera operating as well, I work for many different companies and no one has sent me home because of the way I look. Especially within a creative agency you should be free to wear what you want.”

Adam Luckwell, owner of the company, said that the employee who was allegedly involved was dismissed at the end of a three month probation period.

“We found there were a number of things we were not happy with,” Mr Luckwell said.

“We felt she was a bad fit for us and some of the things she was doing was not in line with the company’s policy”.

Previous Romanian men who ‘made £500,000 in a year selling trafficked women from homeland’ charged after raids
Next Emotional moment teenager is reunited with family after being ‘snatched from Las Vegas hotel by sex traffickers’ 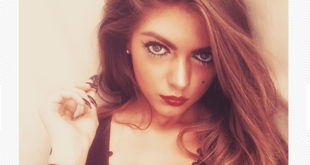 Emma Hulse: This London Girl Who Got Fired For Being ‘Too Attractive’ Can Come Work For Us Any Day