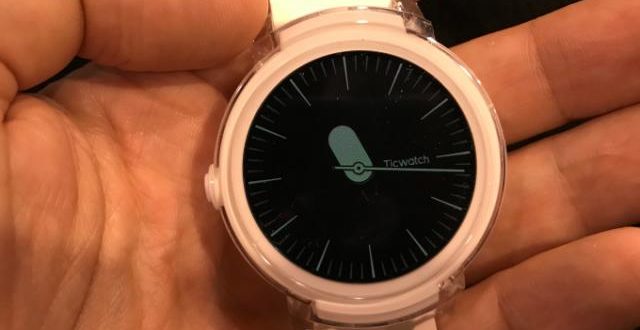 Ticwatch is back with two new alternatives to the Apple Watch

The Ticwatch, a worthy (and more affordable) alternative to the Apple Watch, is back with two new models.

You may remember the second-generation Ticwatch from last year. The watch raised over $2 million on Kickstarter and now parent company Mobvoi, which includes Googleand VW among its financial backers, has introduced a new model aimed at a younger audience (Ticwatch E) and a sporty version (Ticwatch S) too.

For both models, Mobvoi has swapped its own custom ‘Ticwear’ operating system in exchange for Android Wear. While it will continue to sell watches based on its OS in China, CEO Zhifei Li told TechCrunch in an interview that it makes more sense to ship with the Google software in the rest of the world. That’s because Mobvoi has developed an advanced set of services and apps for Ticwear, but they don’t work overseas. Rather than devoting time to develop the overseas options, Li said working with Google made more sense, particularly given that it is a Mobvoi investor.

He added that the company is currently selling around 200,000 watches per year, of which 50,000 are outside of China. Mobvoi’s business spans a range of verticals, using its core AI platform, and Li said that were it to be an independent business, Ticwatch would be profitable.

As for the new watches themselves, they are on sale via Kickstarter, where they have already raised more than $500,000 within the first 24 hours of launch. 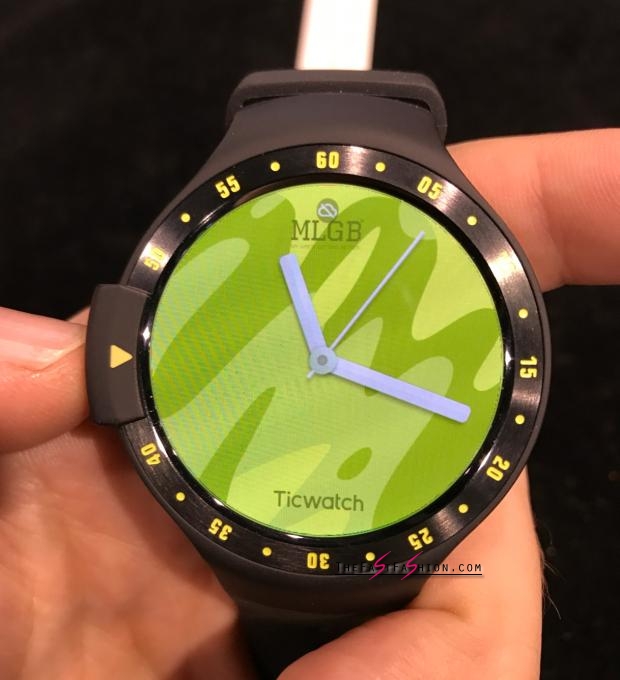 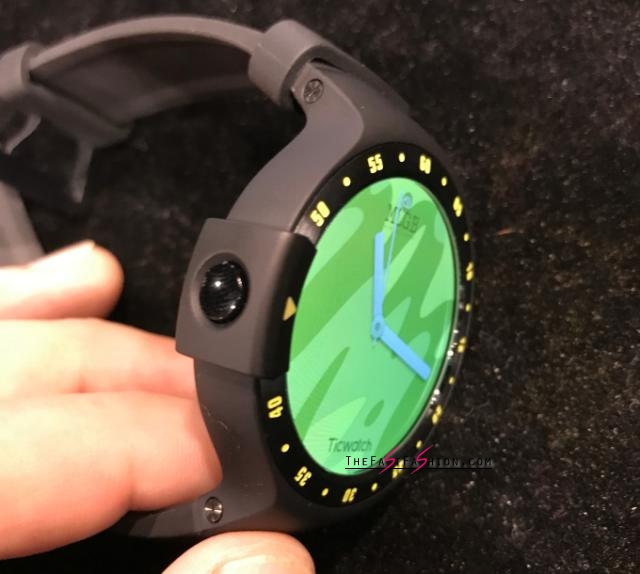 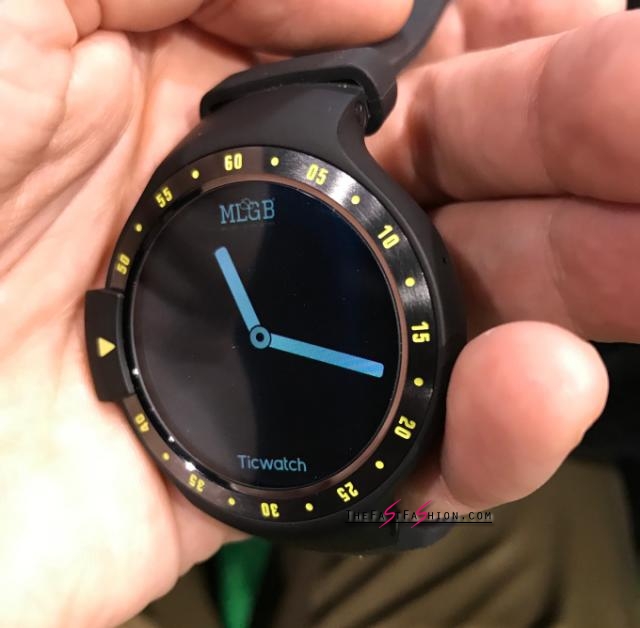 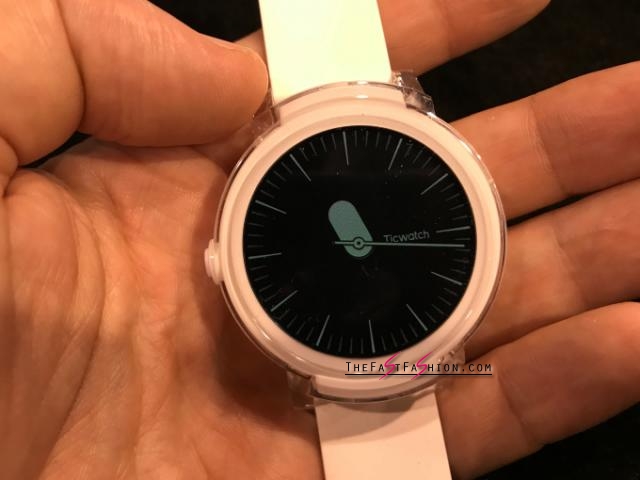 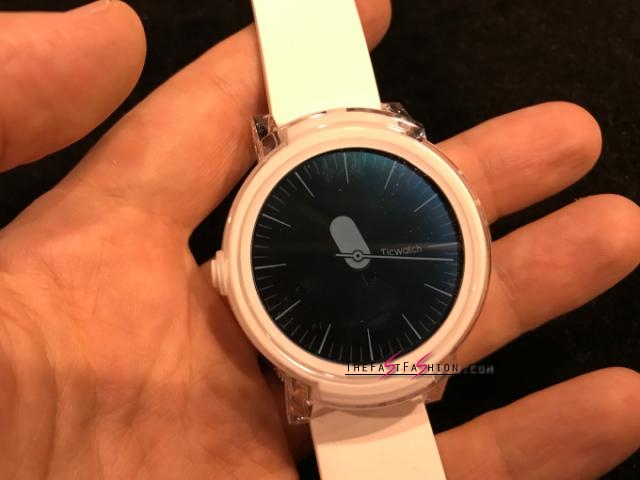 The Ticwatch E has a retail price of $159 but is currently available for as little as $99, while the Ticwatch S’s full price tag is $199 but it is on offer from $119 upwards via Kickstarter. Both are tentatively scheduled to ship to backers in November of this year.

Kickstarter is the launch pad for the watches, but Li told TechCrunch that Mobvoi plans to work with U.S. retailers to sell the products in brick and mortar stores later this year. He said the watches will also be available via Amazon in order to expand distribution.