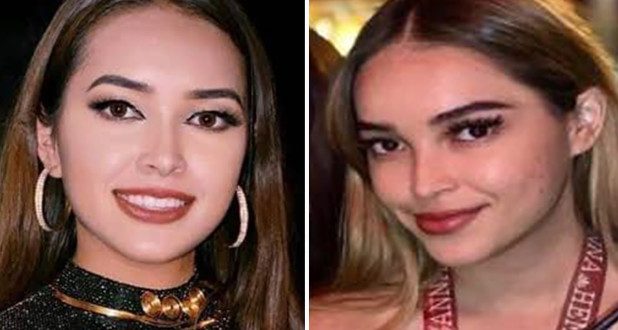 Mexican authorities issued an Amber Alert for a missing beauty queen who they believed was kidnapped — but the teen later claimed she had merely run away from her mother.

Delia Emily Castillo, 17, had last been seen on Tuesday, waiting alone in her parents’ car while the family had breakfast without her at a restaurant in Hermosillo, Sonora, on Tuesday, El Universal reported.

The teen, who is an American citizen and who had won Miss World Teen in 2017, had not wanted to eat with them, according to some local reports.

But Rosa Isela Castillo, the teen’s mother, told El Diario Del Yaqui that when she returned to the car, Delia was gone.

“I’m trying to communicate with her friends to find out if Delia sent them a message or if they know something, because they have told me that she’s active on social media, but I don’t know if it’s really her, because she no longer answers my calls or messages,” the frantic mother told the newspaper in Spanish.

El Universal reported that Delia was spotted later in the day going inside a store and asking for directions to the nearest bus stop.

Delia managed to cross into the Arizona border city of Nogales around 5 a.m. Wednesday, the Sonora state prosecutor’s office said.

On Thursday, Delia posted a cryptic message on Facebook saying she wasn’t kidnapped and that she had ran away to escape her mother.

“Letting everyone know I’m safe and I don’t need help or any type of medical assistance I was not kidnapped,” she wrote. “I stepped away from my mother bc she tried to put me in a mental hospital in Mexico.”

Rosa Isela Castillo told El Universal she worried her daughter was hanging around the wrong crowd and that Delia was seeing an older man she thought was a bad influence on her.

The mother added she brought Delia to Hermosillo so she could get away from that crowd and get psychological help.

“My daughter, please come back. I am your mother,” Castillo pleaded in Spanish. “I am the only person who can find the best for you. What you’ve done doesn’t matter. Come back!”