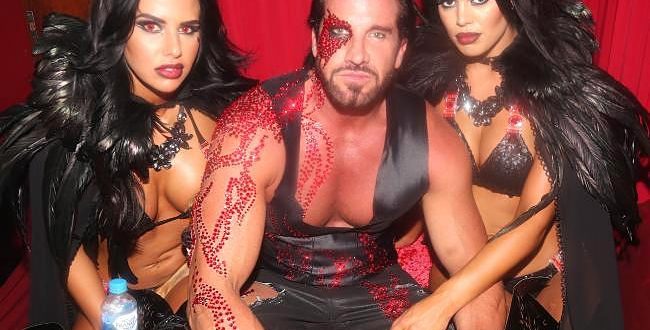 Guest reveals what REALLY happens at a Candyman party… with 10,000 vodka bottles, bikini waitresses and a VIP lust room

Travers Benyon spends around a quarter of a million pounds on his annual parties, and Bianca Dye experienced the extravagance for herself

WHEN infamous millionaire Travers Benyon opens the doors of his luxury Candyshop Mansion, it’s sure to be one hell of a party.

The Candyman‘s bashes can cost more than £240,000 each – and feature hundreds of bikini-clad women, spectacular entertainment and endless supplies of booze and food. 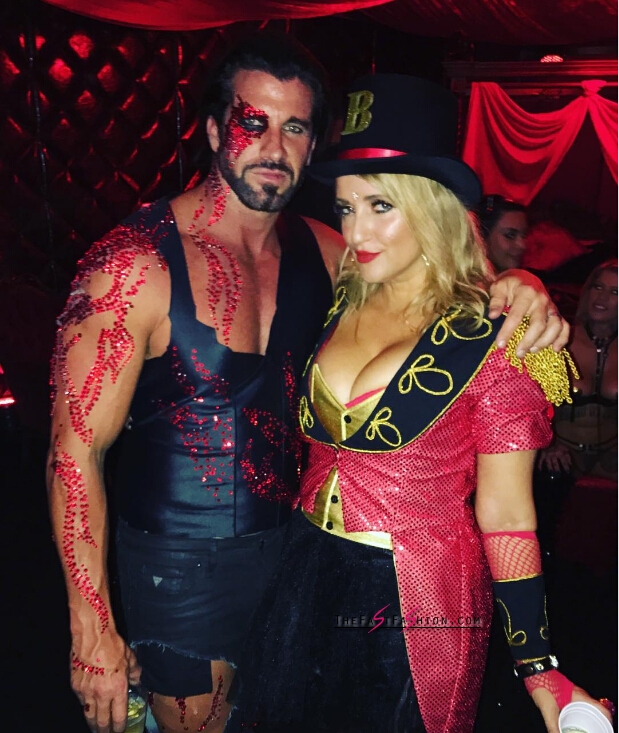 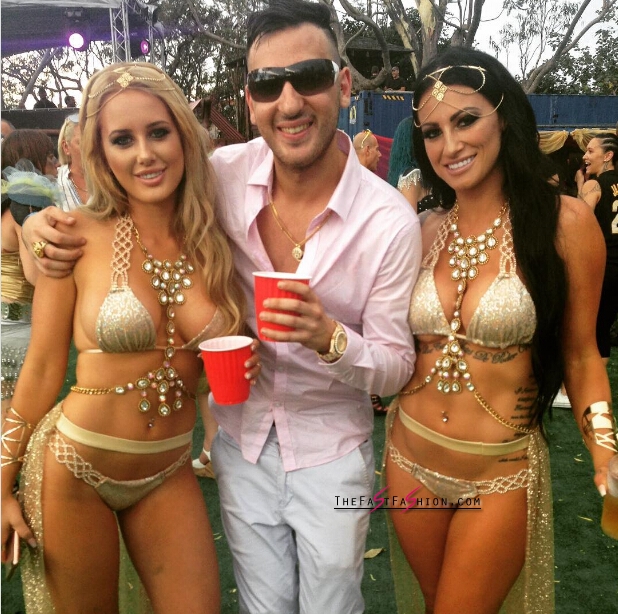 We’ve all seen the pictures, but most of us will never get to experience the annual extravaganza for ourselves.

Luckily, one lady who knows what she’s talking about was more than happy to spill the beans – namely Australian radio host Bianca Dye, who was invited to Travers’ Seven Deadly Sins themed party on December 3.

Speaking to Yahoo Be Bianca, who walked through the gold iron gates at midday, said: “It’s like entering another universe… Everyone just left inhibitions at the front door.” 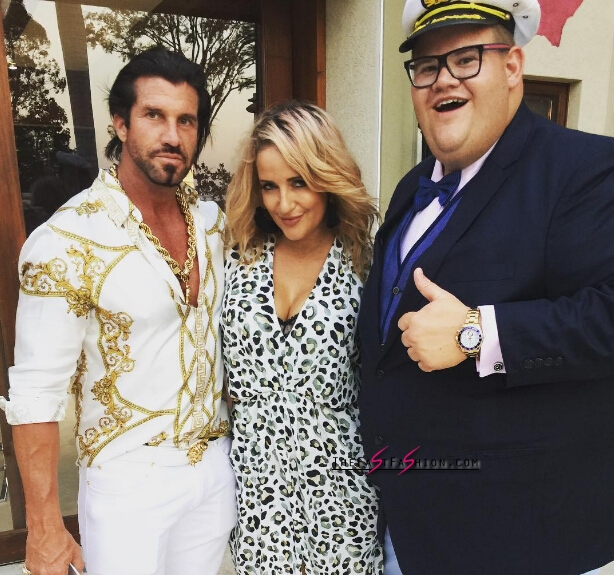 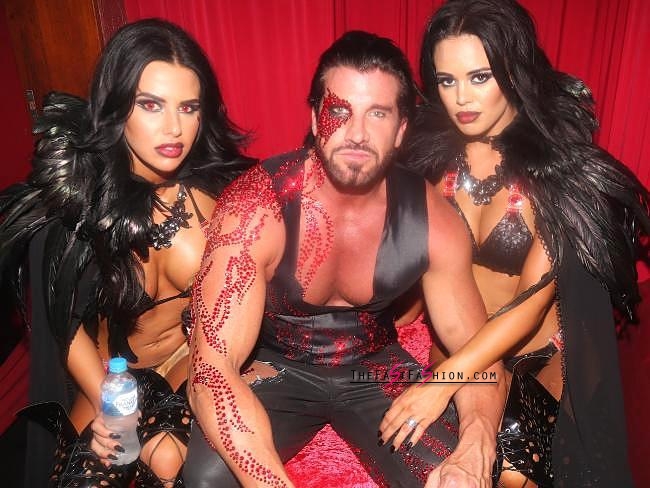 Travers Benyon is known as The Candyman, and he throws a huge annual party at his mansion The Candyshop 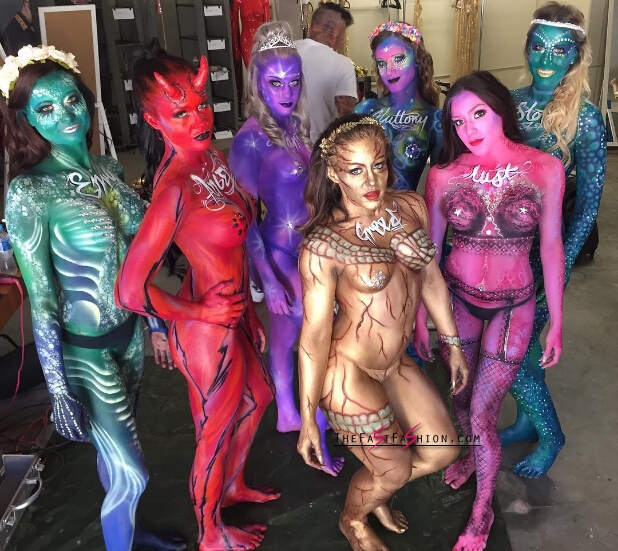 Bianca was greeted with scenes of bikini girls lounging in life-sized champagne glasses, a woman with a python wrapped around her neck, and naked ladies covering their modesty in body paint to symbolise each of the seven deadly sins.

The presenter has been in contact with Travers for several years, and was personally asked to host the red carpet in a sexy ringmaster costume.

She said: “I thought, ‘It’s going to be like an all you can eat buffet of hot humans!’” 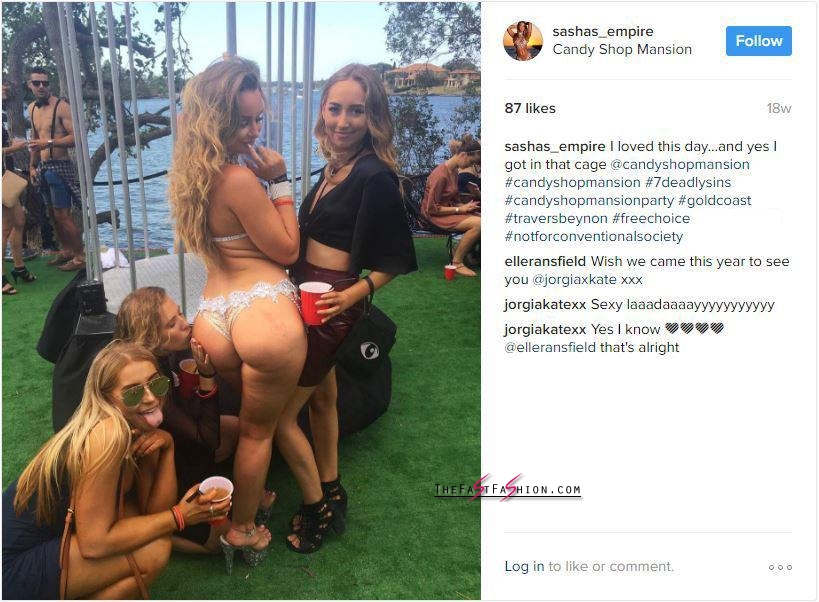 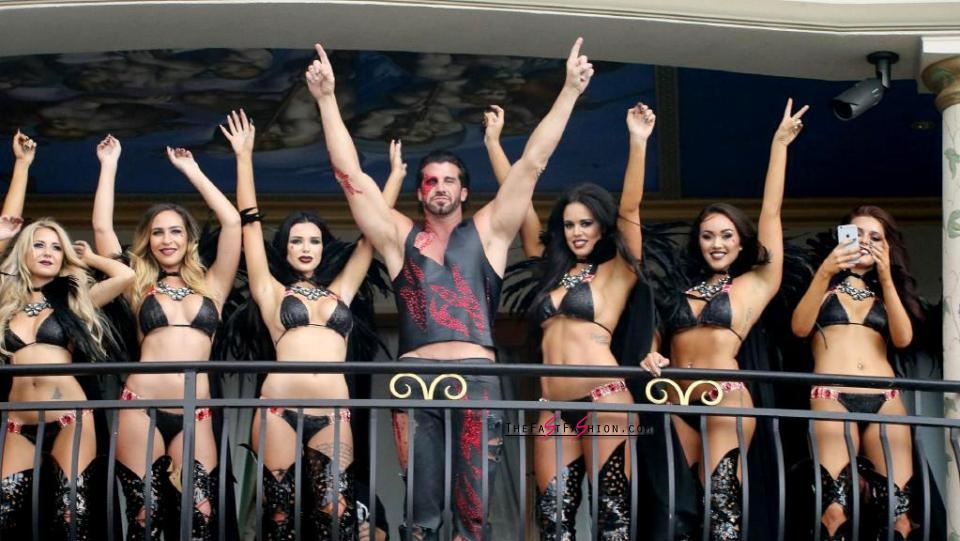 Bianca said her eyes were immediately drawn to the guests’ Swarovski-encrusted costumes and the amount of flesh on display.

There were dozens of food trucks selling pizza, chilli con carne and candy floss – while the bars were stocked with 10,000 bottles of Absolut Vodka as well as Moet & Chandon and tequila.

She added: “There was a special air-con room set up next to the pool that if you did get your hair or makeup wet, they had five professional hair and makeup artists waiting there to fix you up and make you look good.”

Minutes earlier, Bianca had been in Travers’ underground garage, which had been emptied of his million-dollar cars and transformed into a changing room. 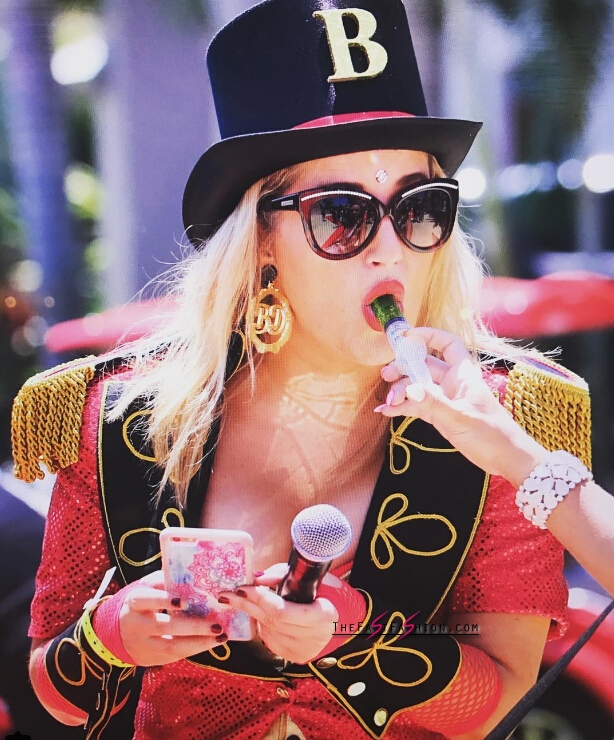 Bianca said: “I went into there to fix a bit of my costume…

“It was so hot and sweaty and one of the girls came up to me naked, just in a G-string and she was like, ‘Babe can you blow dry my nipples?

“‘Because they’re too sweaty and my nipple tassels won’t stick.’ Only at the Candy Shop Mansion would this happen.”

Of the dad-of-four’s VIP Lust Room, she said: “There were girls practically naked with really sexy bodies, obviously professional pole dancers, in the most incredible costumes.” 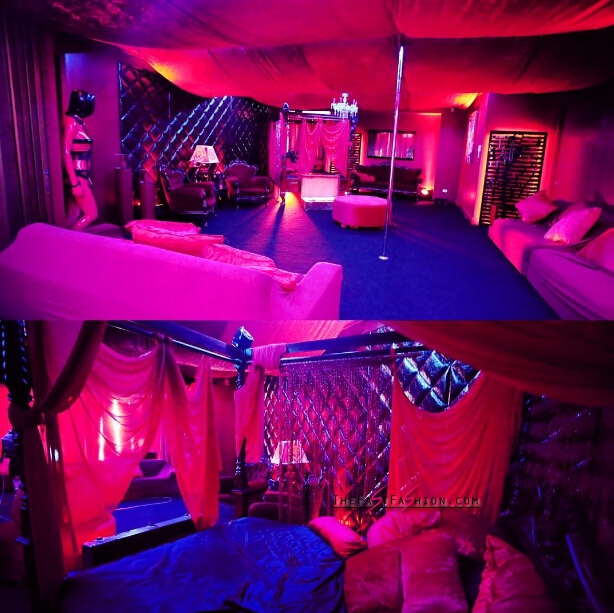 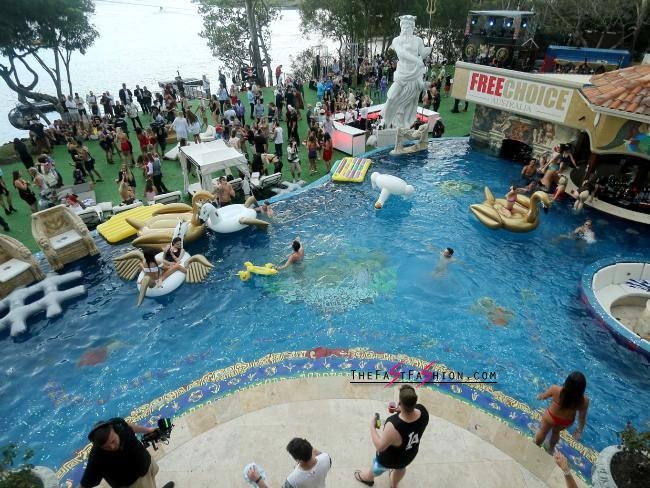 Ironically, this lounge – which has a huge bed in the centre of it – is normally a playroom for Travers’ kids.

Bianca was one of Travers’ 1,000 handpicked guests at the bash, in addition to the host’s entourage of “stunning, sexy, slim and confident women” and 150 staff members working the event.

You can get into one of his parties just two ways – by registering and allowing your social media to be vetted by the team – or by getting his Free Choice tobacco brand tattooed on your body.

The party was held at Travers’ Candyshop Mansion in Queensland, Australia, where the married playboy regularly has sex with four women-a-night.

Seven ambulances were called to this year’s bash to help ‘drunk and drugged’ revellers, according to reports.

However, Bianca insists it’s a professional event – which doesn’t go on all night. She was one of the last to leave – heading off at 11pm.