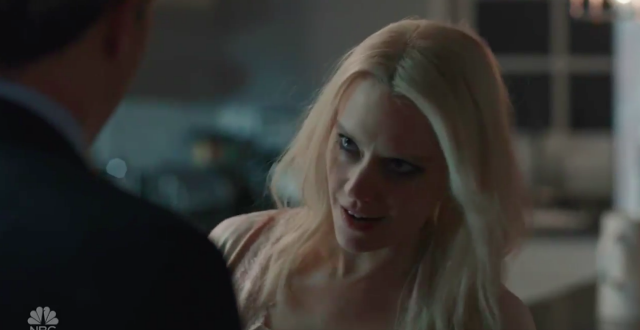 In the pre-taped sketch, Tapper (played by cast member Beck Bennett) comes home to find Conway (Kate McKinnon) already there. “I just want to be part of the news, Jake,” McKinnon as Conway said with a sinister tone.

The sketch played with the news last week that Conway had been temporarily barred from appearing on CNN because of her credibility issues. (The real Conway has made numerous false statements on television, including fabricating a terrorist attack in Bowling Green, Kentucky.) She later appeared with Tapper on the network for a contentious interview that was praised for the way Tapper fact-checked his guest in real-time.

On SNL, McKinnon’s Conway pleaded for a return engagement to television. “But I miss the news. I want to get mic’d. I want to feel that hot, black mic pressed up against my skin,” McKinnon as Conway said, before becoming more aggressive with the fictitious Tapper.

After things continued to escalate — McKinnon as Conway pulled a knife and threatened to appear on HuffPost Live (“No one watches that,” replied Bennett as Tapper) — the sketch ended with the White House counselor falling out of a window, but surviving the impact.

“I am fine, but I only have three lives left,” McKinnon as Conway said as her broken body healed itself.

Watch the full sketch above.

Previous Clinton reminds us why we’re lucky she lost the election
Next $320K wedding nixed after brawl erupts at rehearsal dinner, suit says 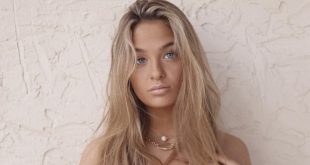 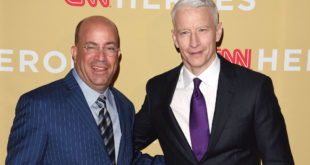 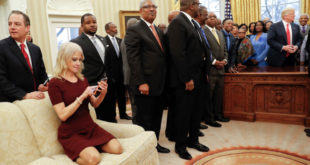