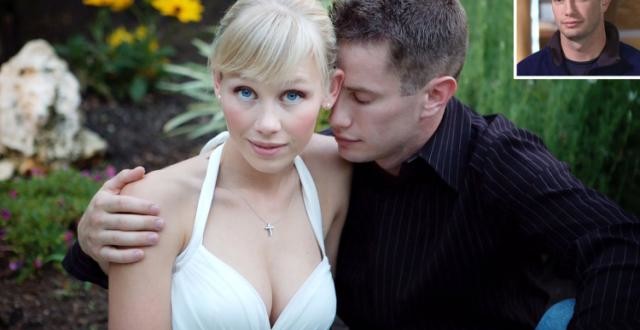 Sherri Papini “literally lived through hell” during her 20-plus days in captivity — being branded and beaten and losing about 15 percent of her body weight — her husband, Keith Papini, told ABC News in an interview that aired Monday.

Sherri appears to have coped by imagining she was with Keith and their children Tyler, 4, and Violet, 2.

“ told me she took a piece of cloth and rolled it up like it was Violet and she rocked it,” Keith said in an interview that aired Friday On ABC’s 20/20. “She was so strong.”

Sherri was abducted by force after going for a jog on Nov. 2 near her home in Redding, California, Keith said on GMA on Monday. The mother-of-two’s mysterious disappearance consumed her friends and community, who quickly went public with their fears that she was abducted.

“She didn’t get into a vehicle on her own,” Keith said. He said guns were involved and that Sherri did what her captors said.

Keith has said Sherri was hit, kicked and branded — and her nose broken — during her captivity, and he said in Monday’s interview she was “barely fed.”

When Sherri was found Thanksgiving morning on a roadside about 150 miles from her home, she weighed 87 pounds, having lost about 15 percent of her body weight from an already slim frame.

Keith previously said Sherri was found with a bag over her head and chains around her wrists and waist. Her hair had been chopped off. The woman who called 911 after seeing Sherri on the side of the road told PEOPLE she looked “panicked and frightened.”

When Keith hugged Sherri for the first time, he recalled to ABC News, “Her spine was sticking out, like a large clock with gears sticking out of it.”

Investigators said they have been looking for the two women, who Sherri told investigators were Hispanic, armed, use a dark-colored SUV and spoke in Spanish the majority of the time of her captivity.

Sherri said one of the women had long curly hair, thin eyebrows and pierced ears; and the other woman, who was older, had straight black hair, with gray, and thick eyebrows.

Authorities told ABC News that, because of the dearth of evidence so far, they have not ruled anyone out as a possible suspect. A private investigator who helped with the search for Sherri said that sex trafficking may be an element of the case.

The Papini family is now at an undisclosed location, Gutman said Monday, with Sherri spending every possible moment with their kids while Keith remains alert.

Gutman says that Keith told him, “Sherri may be free, but she is still haunted by the abduction.”

The idea of going back to their Redding house is so traumatic they may never move back into the house again, Gutman says Keith told him.

“When lights are off, when doors shut, when she hears certain sounds, I mean it’s something that I don’t know how to deal with, and we’ll need somebody who can help her through that from a professional standpoint,” Keith said in his 20/20 interview. 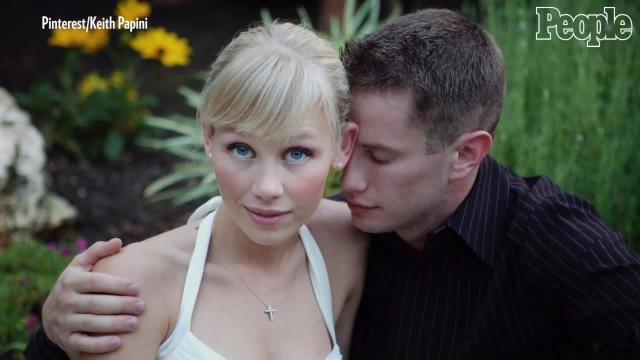 Now that Sherri Papini’s nightmare is over, she and her family are focusing on the future

Previous Jensen and Danneel Harris Ackles Welcome Twins
Next Mom Gets Inspired by Her Baby Girl to Lose 130 Lbs.: ‘I Wanted Her to Look up to Me’ 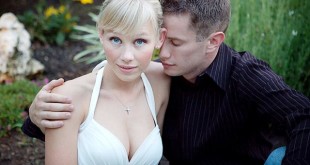 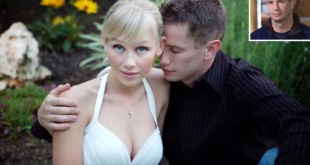