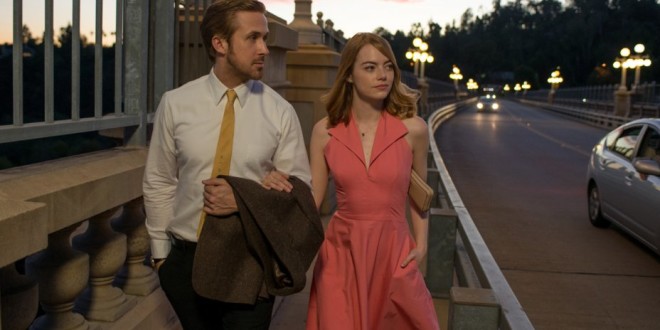 By Pamela McClintock, The Hollywood Reporter

Gareth Edwards’ Rogue One: A Star Wars Story rocked the relatively quiet New Year’s Eve box office, grossing roughly $14.5 million Saturday as it jumped the $400 million mark in North America on its way to becoming the the No. 2 release of 2016 behind fellow Disney release Finding Dory.

Illumination’s and Universal’s animated holiday offering Sing also continued to shine at No. 2, earning an estimated $12.2 million Saturday from 4,029 locations for a projected four-day gross of $53.7 million and pushing the movie’s domestic total to a stellar $178 million through Monday.

Morten Tyldum’s Passengers, the sci-fi space romance starring Jennifer Lawrence and Chris Pratt, remains parked at No. 3, grossing an estimated $4.6 milion Friday from 3,478 theaters for a projected $20 million four-day weekend and total of $65 million-plus through Monday for Sony. The movie will need to do brisk businss overseas, considering it cost $110 million-$120 million to make after tax rebates and incentives.

In another win for Disney, Thanksgiving animated film Moana continues to thrive as it holds at No. 4. The movie is expected to earn $13.5 million from 2,775 locations over the four-day New Year’s Eve weekend for a domestic total of $212 million-plus.

RELATED:  Here’s how “Rogue One” got THAT cameo into the movie

Denzel Washington’s Broadway play adaptation Fences, which expanded nationwide on Christmas Day into 2,301 theaters, is expected to place a strong No. 5 with $12 mllion-13 million for the four days.

Fences, from Paramount, should finish the weekend with a total $31 million-$33 million, a strong number for a stage adaptation and already matching previous big-screen versions of Doubt ($33 million), Closer ($33 million) and besting the film version of Frost/Nixon ($18 million). Fences will soon pass August Osage County ($37 million).

R-rated comedy Why Him? is now tipped to come in No. 6 ahead of La La Land with four-day earnings of $13 million from 3,008 locations for a cume of $37.6 million. The Fox movie stars Bryan Cranston and James Franco.

The troubled big-budget video game adaptation Assassin’s Creed, starring Michael Fassbender, is holding at No. 8. The New Regency and Fox film is projecting a four-day tally of $10 million from 2,996 theaters for  subdued cume of $41.9 million through Monday.

La La Land is among a slew of awards contenders making a play over the year-end holidays. Fences, Hidden Figures and Patriots Day are also impressing, while late entry 20th Century Woman has been pulling in strong numbers since opening in New York and Los Angeles on Dec. 28.

Hidden Figures continues to impress after opening in select theaters on Christmas Day. The historical drama is tipped to gross $1.1 million from 25 locations for the four-day weekend for a location average of $43,200 — the best of the weekend — and early domestic total of $2.5 million. Hidden Figures expands nationwide on Jan. 6.

Late-entry 20th Century Women, from Mike Mills, should follow with the second-best theater average ($39,000). The movie, from A24 and Annapurna Pictures, is playing in four theaters in New York and Los Angeles. Patriots Day and Silence should follow with location averages of $29,000 and $28,000, respectively, while Ben Affleck’s Live by Night continues to lag. 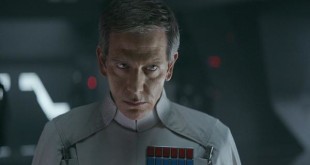 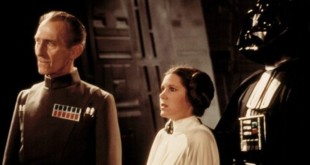 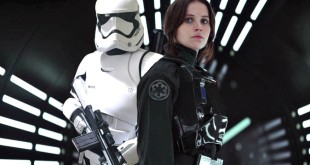 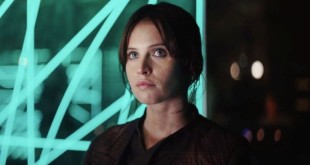